Zahra is a Senior Associate in the Abuse team, who specialises in representing survivors of child abuse in their claims against various organisations, which include the Church, local authorities, education authorities, the Scout Association and private institutions as well as in claims directly against the perpetrators of the abuse.  She also represents victims of criminal assaults in their claims for compensation against numerous defendants.

Zahra is a formidable solicitor, determined to exceed her clients’ expectations by ensuring their needs and requirements are at the forefront throughout the claims process.  Her insight into the difficulties her clients experience, as a result of the abuse they have suffered, drives her to push the boundaries to claim for losses which are essential to their recovery.  This has included the cost of camouflage make-up for life, for a client who had severe scarring on her arms due to self-harming and compensation for loss of familial support for a client who suffered abuse and neglect at the hands of social services.  Her tenacity in dealing with her opponents, to achieve the best outcome for her clients often leads to her securing high-value, out of court settlements.

Working with survivors of abuse has equipped Zahra with immense knowledge about the issues which matter to them.  She understands that bringing a claim is not always just about compensation but often, more importantly, about acknowledgment and recognition of the wrong that has been done.  Zahra feels passionately that survivors of abuse should receive an apology from the abusers and/or the organisations which employ them and lead the firm’s #ApologiseNow campaign to change the law to make this a requirement of a civil claim.  She has written extensively on this subject in both the media and legal journals.

Zahra is also passionate about working with the Muslim community, where child abuse continues to be a taboo subject, to shed the light on abuse within mosques and madrassas.  She feels strongly that victims of such abuse should no longer continue to suffer in silence.  Zahra was invited by Voice of Islam radio to discuss this important issue on their breakfast show.  She is also working with the Muslim Women’s Network UK and the Child Sexual Exploitation team at Barnardo’s.

Zahra works closely with a number of other charities to raise awareness of the issues surrounding child abuse and provides training and support to those charities on the civil claims process.

KCR v The Scout Association [2016] EWHC 587 (QB) – successful claim for damages for a former scout.  First case where the High Court ruled a claimant did not have to give “credit” for gifts received during the course of the abuse.

(1) LXA and (2) BXL v (1) Mrs Cynthia Willcox as Personal Representative of the Estate of Edward Willcox (Deceased) and (2) Mrs Cynthia Willcox [2018] EWHC 2256 (QB) – successful claim for damages by siblings against their adoptive parents.  In the criminal court, the first defendant had been found ‘not guilty’ of raping the second claimant but the High Court held that, on the balance of probabilities, he had raped the second claimant on one occasion and considered this an aggravating factor when assessing damages.

JQA v NB [2018] EWHC 2583 (QB) – successful claim for damages for abuse by an adoptive father.  The High Court provided useful guidance on the assessment of witness evidence in abuse cases and made particularly poignant observations as to how properly to assess the actions of a vulnerable child in response to abuse.

The Times – Football sex abuse survivors should, by law, receive an apology

The Huffington Post – Every victim of abuse deserves an apology 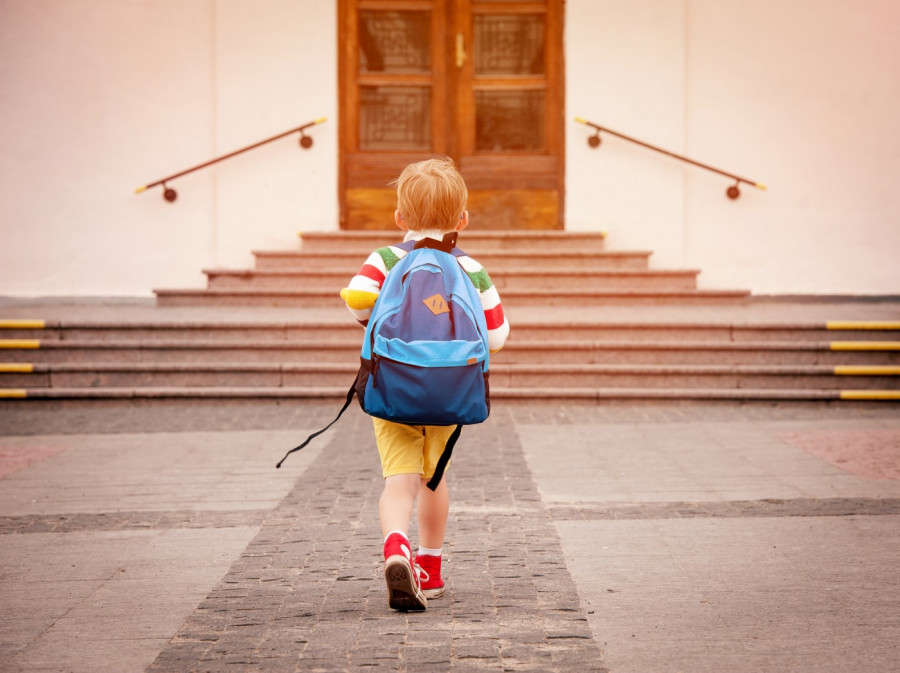 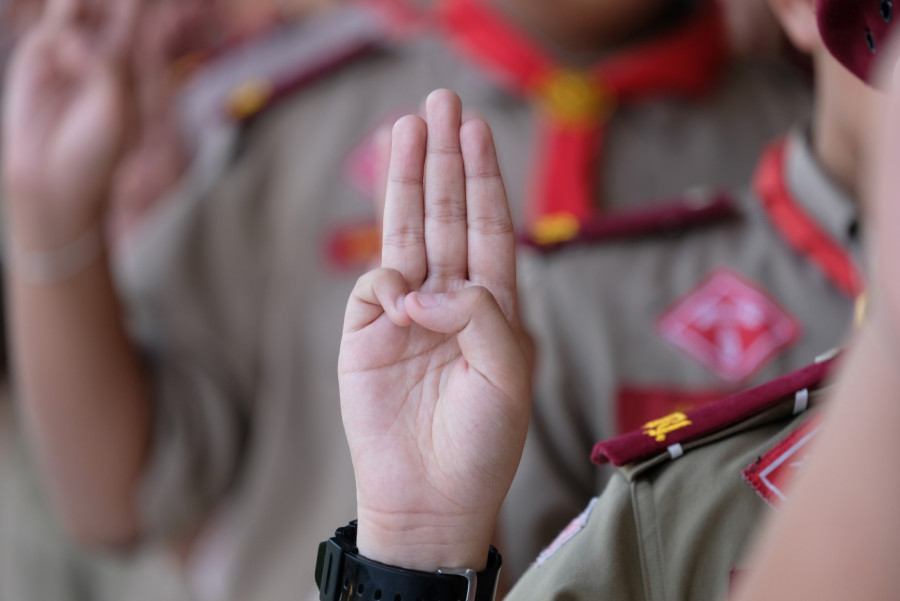 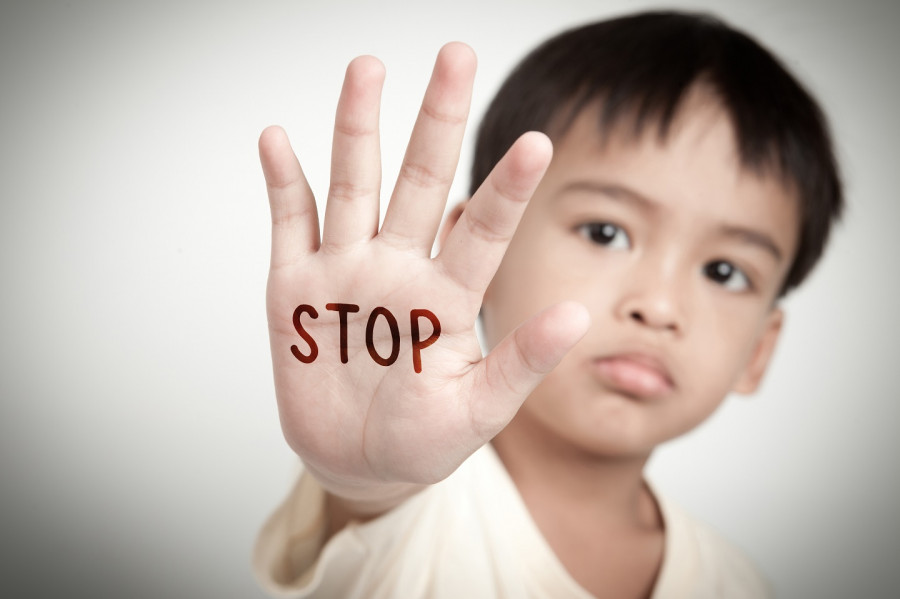