Ben is an Associate Solicitor in the Accident Claims department at Bolt Burdon Kemp.  He joined the firm as a newly qualified solicitor in September 2013.  Since then he has developed considerable expertise in personal injury claims.

Ben specialises in accident claims, in particular those involving road traffic accidents and accidents at work.  Ben represents both adults and children, all of whom have suffered life-changing injuries.  Ben has a keen interest in acting for those who have sustained multiple orthopaedic injuries and amputations.  He also handles fatal accident claims and in recent times has taken on claims involving e-scooters.

Since joining Bolt Burdon Kemp, Ben has secured a large number of settlements.  Notable cases that he has worked on include:

In addition to his casework, Ben attends meetings held by the Limbless Association, a charity that provides hands-on support for amputees and their families.  Bolt Burdon Kemp are on the charity’s legal panel.  Ben has raised money for them by helping to organise both a Six Peaks Challenge and a 4x4x48 event, which raised thousands of pounds for the charity.

As Coordinator of the Association of Personal Injury Lawyers (APIL) Transport Special Interest Group, Ben arranges for speakers to present to APIL’s members on transport related topics. Recent presentations have included driverless cars, motorcycle collisions, micromobility and aviation claims. Also as part of this role, Ben has contributed to APIL’s responses to Government consultations on a variety of transport related issues such as roads policing, a review of The Highway Code, automated vehicles and mobile phone usage.

In recent times, Ben has developed a keen interest in the development of the law surrounding the use of e-scooters in public places. Ben has provided a huge amount of commentary in the media on this subject. He has also discussed the issue in interviews with Andrew Castle on LBC radio and on the Electroheads YouTube channel.

In July 2020 I was involved in a cycling accident and I sustained a severe injury to my leg. Ben Pepper and the team at Bolt Burdon Kemp became involved with my claim against the driver shortly after my accident. He guided me through the process, always taking the time to listen and explain each stage while setting realistic expectations of the outcome. Ben has been incredibly kind and reassuring throughout the past year, going well above my expectations in keeping me up to date and fully briefed on all aspects of my claim. His meticulous and thorough approach brought my claim to a successful conclusion and I feel like I can now put the accident behind me. – LT

Ben was wonderful – always kept in touch , explained everything to me carefully so I understood – contacted my stepchildren to make sure they also knew what was going on – very knowledgeable and such a nice young man – you can trust him to do what he says he will – I always knew what to expect – timescales were realistic and stuck to throughout – would recommend him to anyone. – Lisa Dee 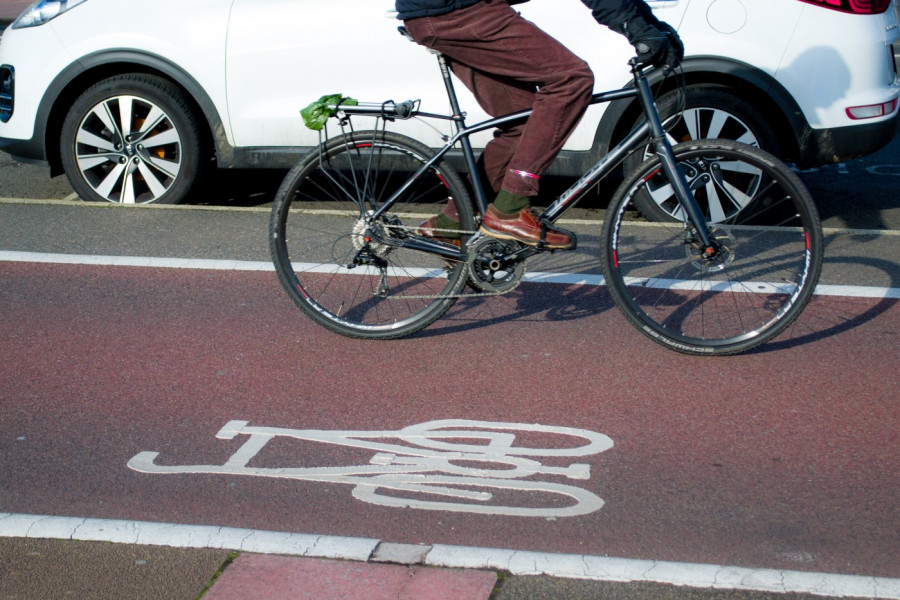 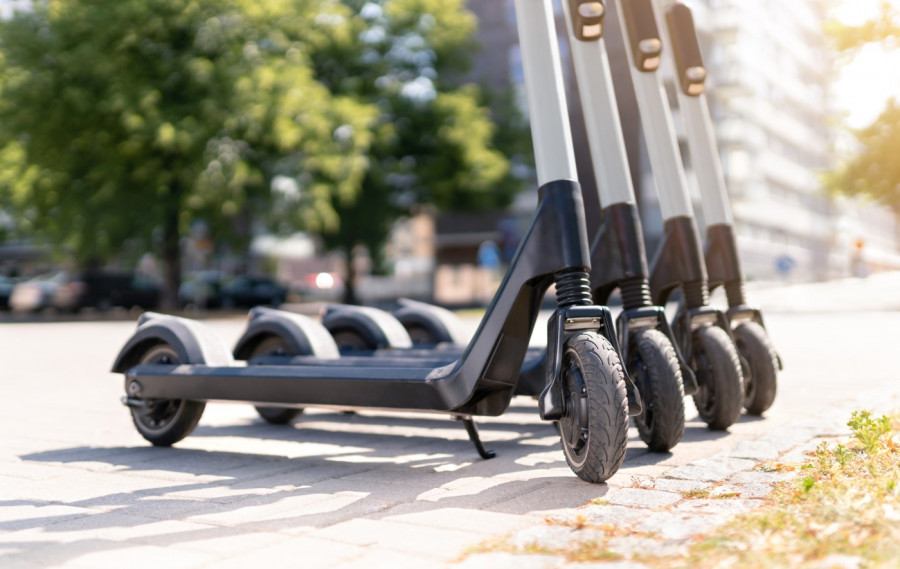 I discussed this very topical question as part of an interview for multimedia platform, Electroheads. Electroheads have over 60,000 subscribers on YouTube and their channel… 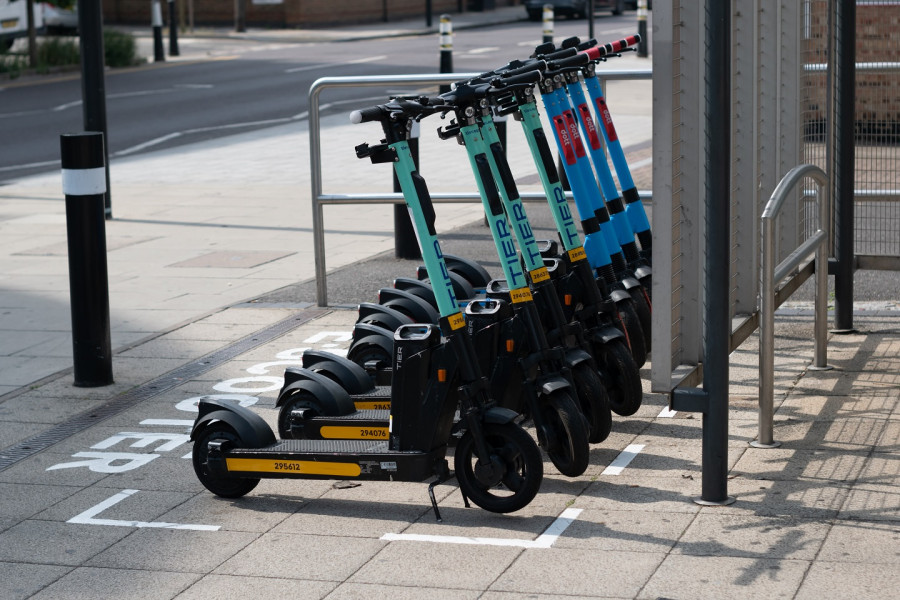 E-scooter Accident Claims
E-scooter quiz – Do you know your rights?

There is no escaping them.  E-scooters are everywhere.  Whether privately owned or part of a local rental scheme, it is a rare for any of…