At Bolt Burdon Kemp, our deep understanding of brain injuries gives us an insight into the challenges that affect those involved in our brain injury cases.

The brain controls everything that we do and every aspect of who we are as a person.

It is for this reason that a head injury is different to any other type of life changing injury, as it can impact on the person’s life in many ways, including physically, psychologically and socially.

An injury to the brain can therefore have devastating consequences for individuals and their families, affecting every aspect of their life. A brain injury can affect anyone at any time and the statistics below show that unfortunately, admissions to hospital as a result of an injury to the brain are only increasing.

Headway is the UK-wide charity that works to improve life after acquired brain injury (ABI).

ABI is a term used to describe any injury to the brain which is sustained since birth, excluding neurodegenerative conditions such as multiple sclerosis or motor neurone disease.  The most common forms of ABI are following a traumatic brain injury (TBI), such a head injury following an accident, or a stroke.

Headway is a national charity which offers support and services required for survivors of brain injury to lead healthy, social and fulfilling lives as far as possible.

The charity works incredibly hard to raise awareness and campaign to provide invaluable services and create opportunities for people to make the most of their abilities and skills.

The effects of brain injury are long term, and the services provided by Headway are able to support individuals from the moment their life changing injury occurs, and for the rest of their lives.

Through a range of services run from its Nottingham base and a network of more than 100 groups and branches across the UK, Headway provides support, services and information to brain injury survivors, their families and carers, as well as to professionals in the health and legal fields.

We at Bolt Burdon Kemp work closely with Headway, in order to support the valuable work that they do. Bolt Burdon Kemp is on the panel of solicitors recommended by Headway for those seeking legal advice in respect of their brain injury.

In 2015, Headway produced a set of statistics on all ABI related hospital admissions in the UK, using actual hospital admission statistics. These include all ABI’s, including head injuries, strokes, brain tumours, encephalitis, and a variety of other conditions.

It is clear from the results that the number of people suffering an ABI in the UK has increased in recent years, meaning that the need for rehabilitation and support is greater than ever.

At Bolt Burdon Kemp, we represent those individuals who have suffered a brain injury as a result of the negligence of another.

We regularly represent survivors of brain injury who have been involved in accidents. We have vast experience and close working relationships with brain injury case managers, rehabilitation providers and therapists who can also provide our clients with the help and support that they need. Our specialist team of solicitors understand how important it is to access immediate and ongoing support for our clients who have suffered a brain injury, and their families, to ensure their futures are safeguarded as best as possible to rebuild their life post injury. 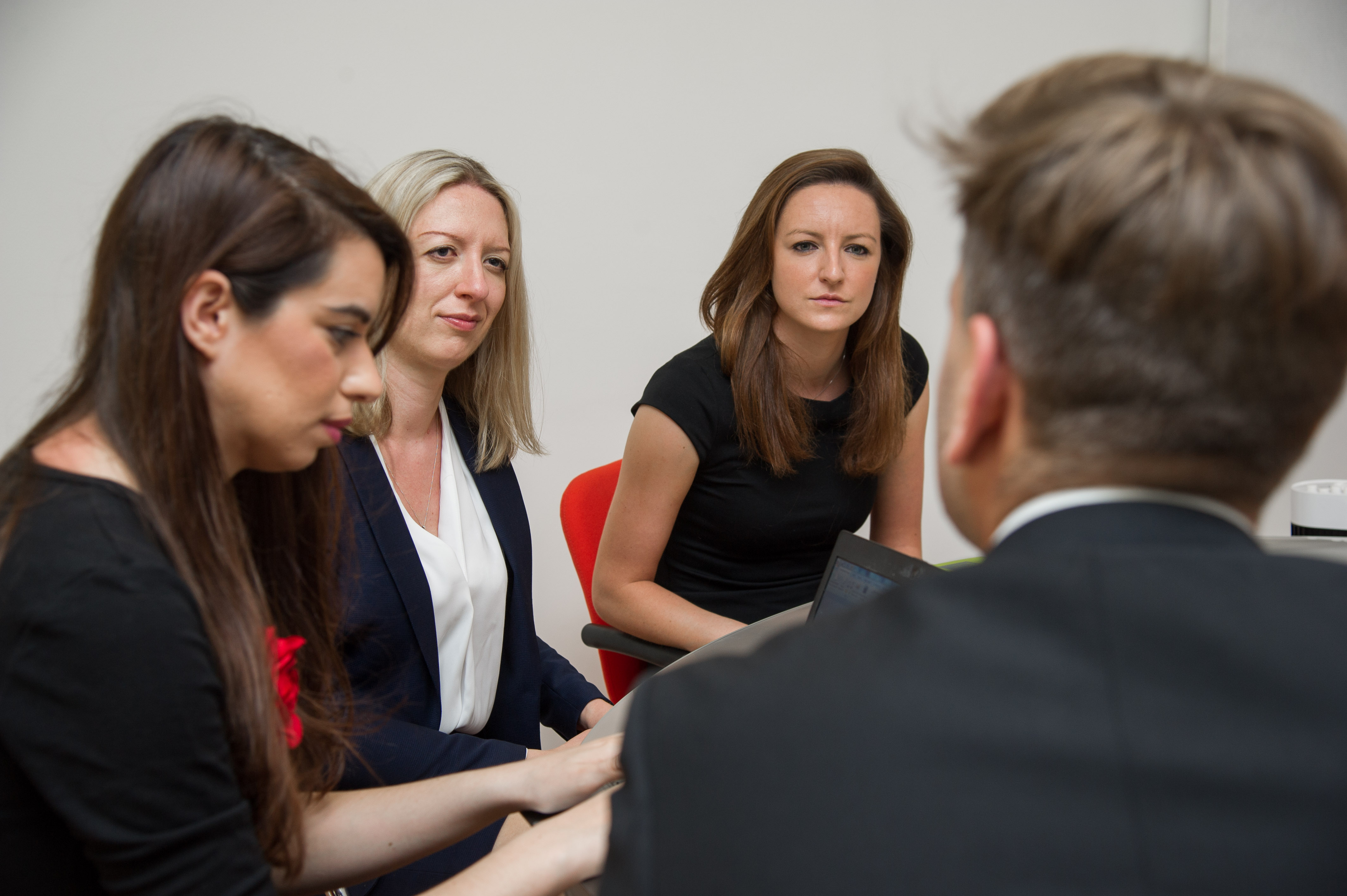 Multi-million pound award for pedestrian hit whilst crossing the road

Our client, a young successful professional, was crossing at a pedestrian crossing when she was involved in a collision with a motorcycle being driven at excessive speed. She sustained a severe traumatic brain injury as well as multiple fractures to her legs, arms, ribs and pelvis.