Joshua is a Partner and Head of Bolt Burdon Kemp’s Complex Injury team.

Since qualification in 2012, Joshua has specialised solely in representing Claimants who have sustained serious injuries in a variety of circumstances; from road traffic accidents, to accidents at work to injuries caused in a healthcare setting.  Working on behalf of both adults and children, he has developed considerable expertise across both complex accident and medical negligence claims.

Joshua has a particular interest and proven track record for acting for clients who have sustained life-changing orthopaedic injuries including upper and lower limb amputations as well as claims involving fatalities.  In 2021 the Legal 500 describe Joshua as a “key lawyer” in the field of Personal Injury and in 2020, a “name to note”  with respect to orthopaedic claims.

Joshua is experienced in successfully litigating contested medical misdiagnosis, women’s health, sensory loss and surgical negligence claims against private hospitals, NHS Trusts and GPs. He is currently engaged in the development of the firm’s burgeoning Women’s Health team acting on behalf of women who have, for example, received delayed gynaecological cancer diagnoses or sustained negligently caused maternal trauma in childbirth.

In recent times, Joshua has also developed a particular interest in the emergence of automation claims which encompass injuries involving semi and fully autonomous vehicles as well as robotic surgery claims.

Joshua has also become a prominent commentator on e-scooters and the regulatory framework which currently govern their use in public, regularly featuring in the media on the topic.

In 2021, Joshua settled a high value claim on behalf of a gentleman who sustained significant polytrauma in a hot air balloon accident. This claim was brought under the Montreal Convention and liability initially disputed by a well-known, multinational Defendant. The claim settled for several hundred thousand pounds after an agreement was reached in respect of liability.

Joshua is currently instructed on a very high value construction claim involving a fall from height at a well-known development in London as well as acting on behalf of a high-profile client who was badly injured in a cattle attack on farmland.

In 2020, Joshua secured a compensation award for his client in excess of £1 million pounds for injuries sustained by an NHS employee whilst working as a mental health practitioner.

In 2019, Joshua secured an award in excess of £500,000 for a gentleman who underwent a lower limb amputation arising from a delayed diagnosis of leg ischaemia in a case against the NHS and £200,000 for a young woman who sustained multiple orthopaedic injuries when she was hit by a vehicle whilst out walking which was likely to impact on her job as a veterinary nurse.

Other notable settlements in recent years include a settlement in excess of £10 million pounds for a junior doctor who sustained spinal cord injuries in a motorway collision and a £5 million pound settlement for a young man who suffered a traumatic brain injury whilst a passenger in a road collision.

Joshua also acted for the parents of an infant who tragically died in childbirth.  The claim involved complex arguments as to whether the hospital’s negligence had caused or contributed to the death.

Bolt Burdon Kemp is a major supporter of the brain injury charity Headway.  Up until 2017, Joshua held the position of Trustee and Company Secretary at the charity’s Salisbury & South Wiltshire branch. Since this time, Joshua has worked proudly with, and alongside, the Limbless Association – a nationwide charity that provide support to amputees and the limb-loss community. In 2021, Joshua and a team of 17 colleagues completed the 4x4x48 challenge in aid of this charity raising over £9,000 – https://bit.ly/3bwjRlE.

Joshua has appeared live on BBC TV and radio regarding medical negligence claims and claims involving allergic reactions and regularly appears in publications as an expert on personal injury claims such as the Solicitors Journal, the Insurance Times and the Law Gazette.

The new frontier of e-scooters must be regulated – The Times 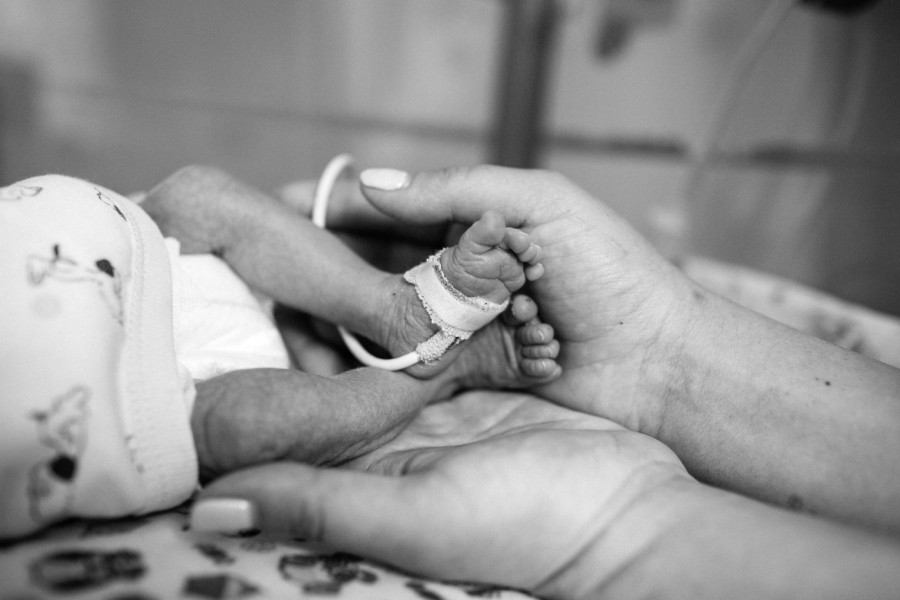 To improve maternity care, the Shrewsbury and NHS Trust maternity scandal highlights the need to genuinely and compassionately listen to, and act on, parents’ concerns.… 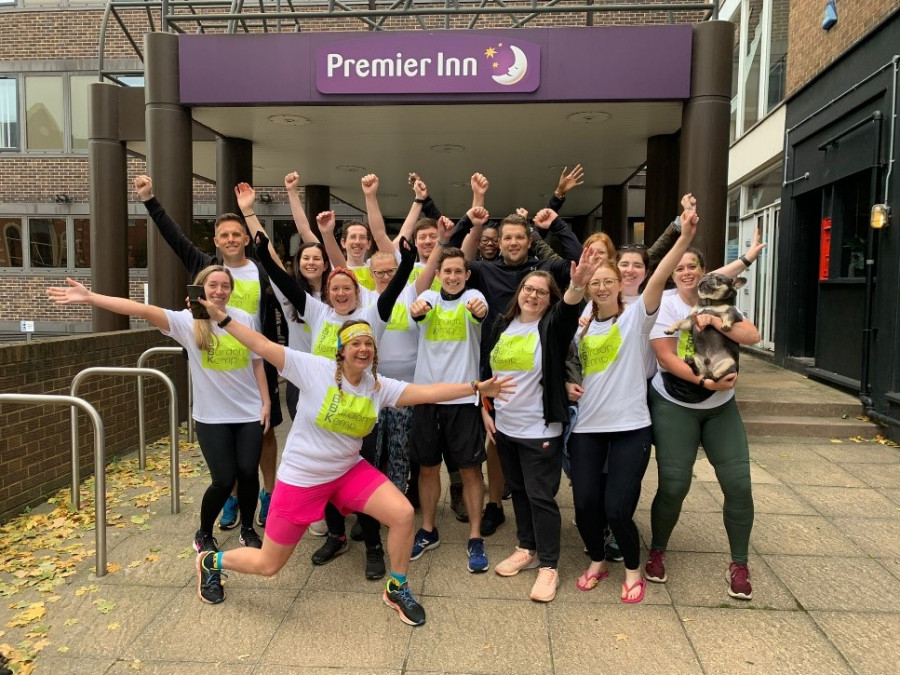 Mission complete! 48 mile challenge in aid of Limbless Association The dust has now settled over Brentwood and the blisters have healed – but this… 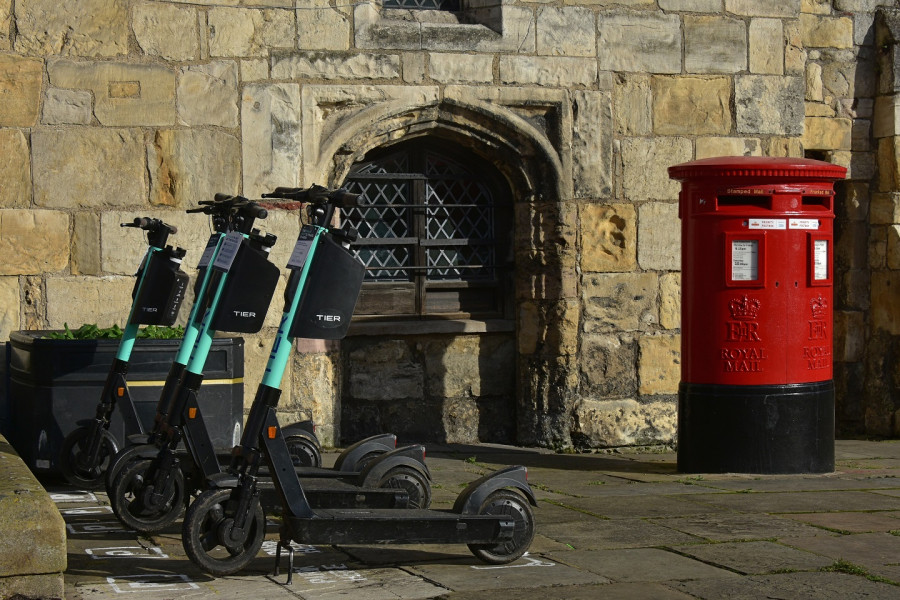 Accident Claims
Uninsured E-scooters: What happens if I’m injured by an e-scooter?

Whilst it might be hard to believe for those living in towns and cities, private e-scooter use on public roads remains illegal.  Stranger still then…