Heather is a Senior Solicitor, specialising in personal injury claims, in the firm’s Adult Brain Injury team.  She joined Bolt Burdon Kemp in January 2018 after gaining a number of years’ experience at another specialist firm.

Heather has been described by clients, colleagues and barristers as passionate and tenacious.  She is dedicated to obtaining the best possible results for all of her clients, whilst maintaining the highest possible standards of service.  She takes pride in truly listening to, and understanding, her clients’ individual needs.  This is particularly pertinent when acting for adults who have suffered brain injury, as Heather knows each person’s injury manifests in very individual ways.  Therefore her working relationships with her clients are adapted to suit their individual and differing needs.

Heather works in a team with Hokman Wong and Eilish Barry who assist Suzanne Trask, partner and Head of the Adult Brain Injury team at Bolt Burdon Kemp, with a broad variety of complex and high value adult brain injury cases.

Some of the successful cases that Heather has worked at Bolt Burdon Kemp include representing:

Heather is a member of, and an accredited Litigator at, the Association of Personal Injury Lawyers (APIL), a body dedicated to representing the interests of claimants who have suffered injury.

Heather completed her law degree at the University of Surrey in 2012 and her Legal Practice Course at the Guildford College of Law in 2013, where she passed with distinction; she has represented seriously injured people ever since. 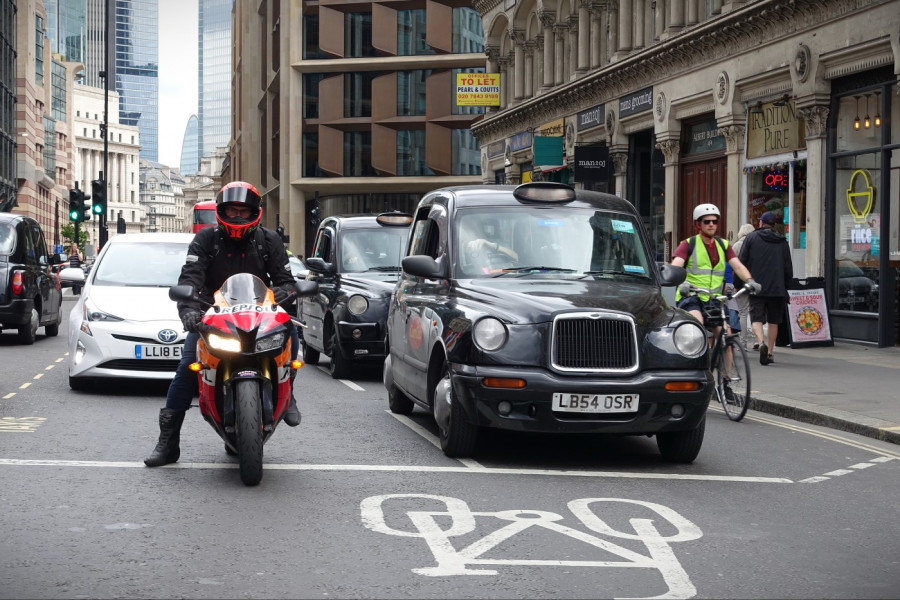 Accident Claims
Put a (GOOD) Lid on It!

Every UK based biker knows wearing a helmet is required by law, but there is a bit more to it than that… This Christmas I… 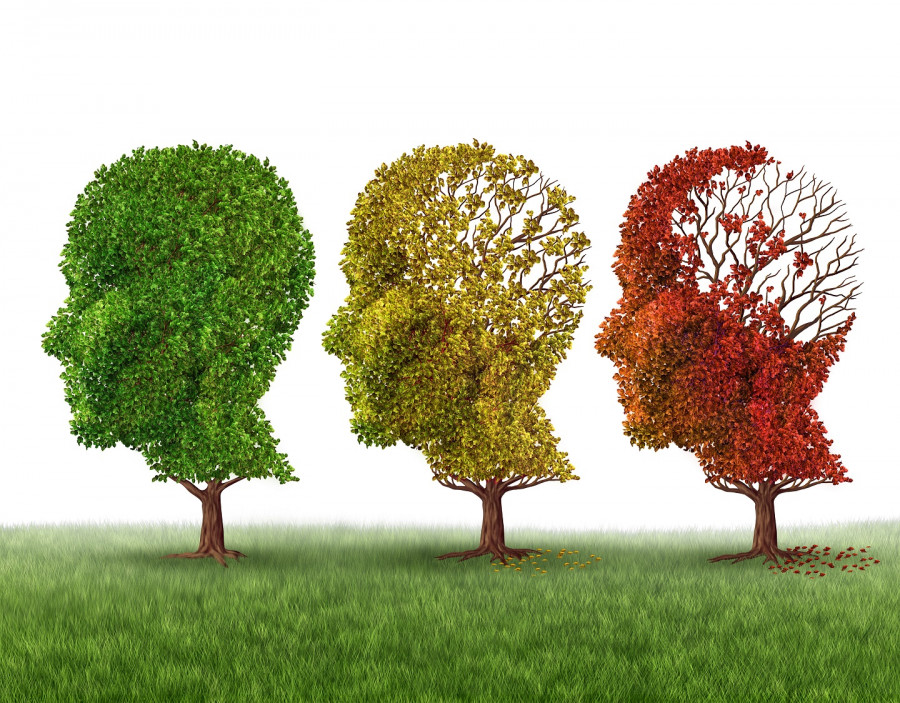 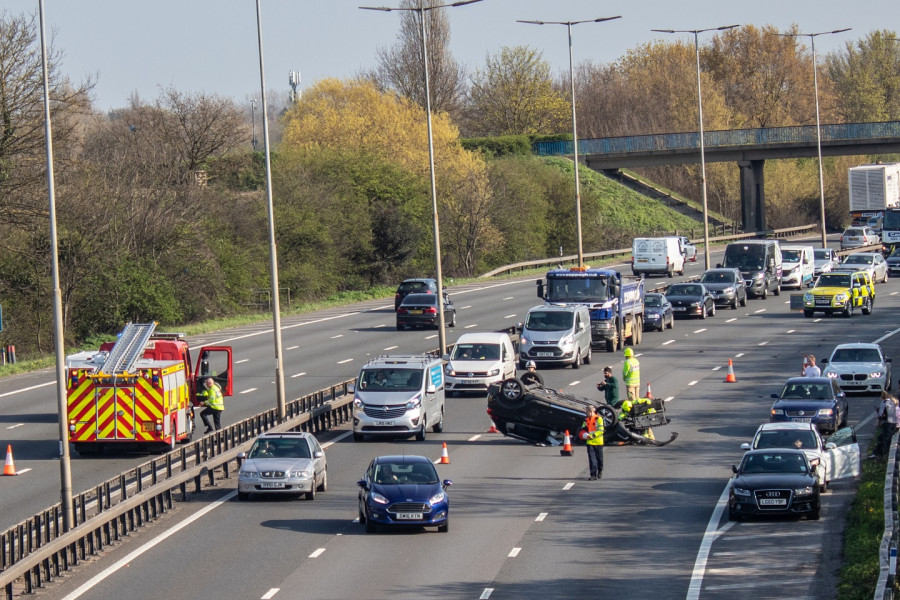