Could a culture of bullying, harassment and discrimination in the Armed Forces be contributing to the retention and recruitment crisis?

In the midst of a retention and recruitment crisis with nine of the 16 infantry regiments at 20% or more below their “workforce capacity”, it is no secret that the Ministry of Defence is doing all that it can to recruit diverse personnel, and indeed women into the Armed Forces.

The Ministry of Defence prides itself on having equal opportunities and providing equal pay for men and women; just last year it was announced that all British Armed Forces roles would be open to women for the first time.  In a bid to target young women, the 2019 advertising campaign based on the Your Country Needs You First World War poster features “millennial” women being celebrated for their self-belief.

So why is there a retention crisis?

Whilst the top factor cited for influencing people to leave the services is the “impact of service life on family and personal life”, could a culture of bullying, harassment and discrimination be having an impact on retention?

Female service personnel make up just 11% of the British Armed Forces but disproportionately make up 23% of service complaints.  Astonishingly in a recent government report it was noted that 43% of those complaints relate to bullying, harassment and discrimination.

The Ministry of Defence is clearly pushing to recruit a diverse workforce, however unfortunately it seems the day-to-day culture hasn’t quite caught up with the times.  An internal review into inappropriate behaviour revealed that there are “unacceptable” levels of inappropriate behaviour with a “pack mentality of white middle aged men, especially in positions of influence whose behaviours are shaped by the Armed Forces of 20 years ago.”  This needs to change in order to nurture and retain young, diverse and talented recruits.

“This sends the wrong message about valuing BAME and female personnel, with a potentially negative impact on their retention and future recruitment”.

Though BAME and female service personnel are overrepresented within the service complaints system, the issue is not limited to those particular groups.  The Armed Forces Continuous Attitude Survey (AFCAS) 2019 reported that just over one in ten personnel had been subject to bullying, harassment or discrimination in the last 12 months.  Figures like this would be unthinkable in the modern civilian world and would not be tolerated.

We act on behalf of both servicemen and women who have experienced bullying, harassment and discrimination and feel that they have been forced to leave as a result.  The law protects service personnel from harassment and a claim could be made under the Protection from Harassment Act.  It protects people from anyone who:

Inappropriate behaviour, bullying, harassment and discrimination should never be acceptable.  Everyone should feel comfortable and at the very least safe at work.  The standard in the Armed Forces should be no different; surely this is an essential ingredient to positive retention figures.

Charlotte Jose is a paralegal in Bolt Burdon Kemp’s Military Claims Team.  If you feel you may have a claim or are enquiring on behalf of a loved one, contact Charlotte free of charge and in confidence on 020 7288 4853 or at charlottejose@boltburdonkemp.co.uk.  Alternatively, complete this form and one of the solicitors in the Military team will contact you.  Find out more about the Military Claims team. 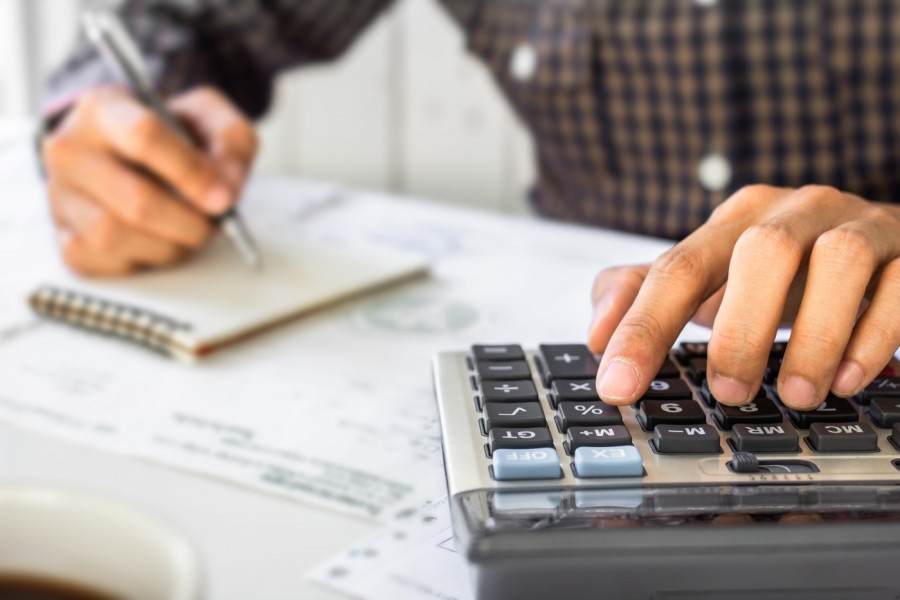 How is the amount of compensation decided? No amount of money can ever compensate a survivor of abuse for what has happened but it can… 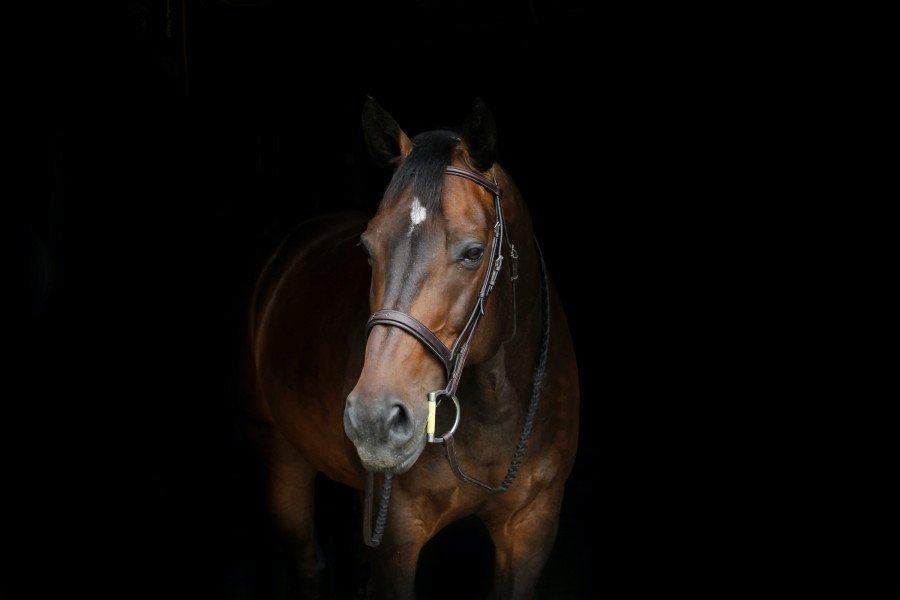 Horses are wonderful but complex animals and hacking on the road can be unpredictable, causing even the most bomb-proof of horses to nap, buck, kick,… 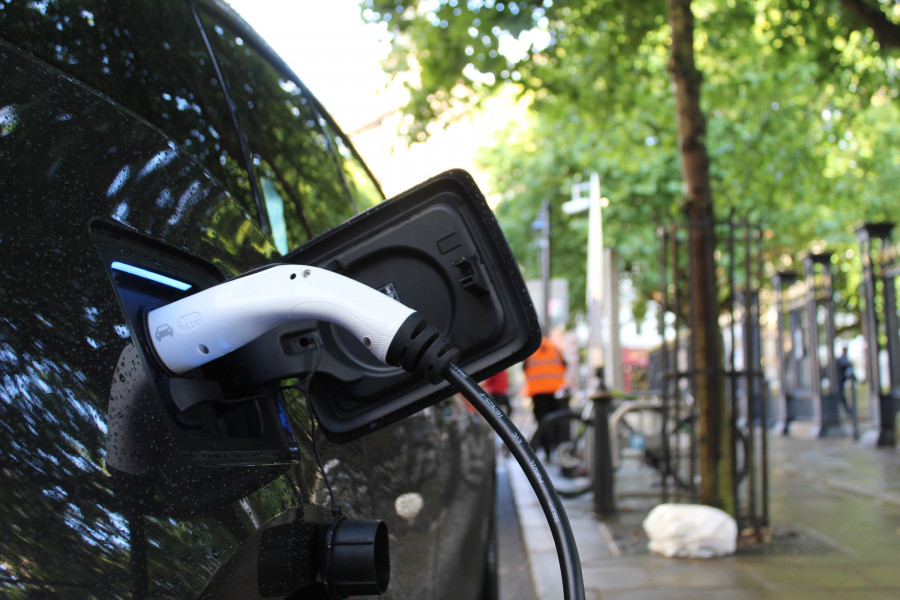 As a keen road runner, I have lost count of the amount of times I have found myself surprised by the presence of an electric…