At Bolt Burdon Kemp we all too often see the effect that a delayed cancer diagnosis can have. A late diagnosis of reproductive cancer can happen for a number of reasons. It may be that symptoms were missed, or were mistaken for a less serious condition. Knowing what to look out for and where to get help can increase the chance of catching the cancer before it advances and spreads to other parts of the body.

We want to increase early diagnoses by making people more aware of the common signs and symptoms of these cancers. We also believe that there needs to be more public discussion about them to remove the taboo and embarrassment that can stop people from seeking help.

So we’ve teamed up with a number of charities to develop an interactive tool on reproductive cancers.

The table shows that the most common male reproductive cancer is prostate cancer. This is strongly linked to age, and is most likely to occur in a man’s 60’s or 70’s.

Testicular cancer is the second most common male reproductive cancer. It is unusual in that it is more common at a younger age, and is most likely to occur in a man’s 20th or 30’s. Fortunately the outlook for testicular cancer is one of the best for all cancers.

Penile cancer is the rarest male reproductive cancer. Despite this, it is important to remain vigilant about looking for symptoms and to seek medical help if you are concerned.

Womb cancer is the most common female reproductive cancer, and the fourth most common cancer in women overall. It is therefore surprising that the symptoms are far less well known than for other cancers. Most womb cancer diagnoses occur when a woman is in her 60’s or 70’s.

There is also little awareness of symptoms of vulval cancer. By regularly checking your vulva, symptoms can be spotted at an early stage. Three quarters of incidences of vulval cancer occur in women over 60 years old.

Vaginal cancer is the rarest form of female reproductive cancer. The symptoms of vaginal cancer can be mistaken for other conditions so it is important that you are aware of the signs.

How does the tool work?

You can use the interactive tool to explore the symptoms of both male and female reproductive cancers. For each type of cancer, there is information on the symptoms to look out for. We’ve also teamed up with a number of charities who can offer you specialist support.

“As part of Cervical Cancer Prevention Week and the heightened awareness that this brings to reproductive cancers more broadly, we wanted to do our bit to provide further information about the common symptoms that both men and women should be looking out for. I think this tool goes some way to achieving this.

It’s incredibly important that both men and women are aware of the symptoms to monitor, so that if any worrying signs develop, medical help can be obtained quickly to rule out cancer. Cancer can of course masquerade as, or even exist alongside, more common, less serious health problems. This makes it difficult to spot and can delay diagnosis and treatment. This is one of the reasons cancer can be so devastating in its impact. By taking the symptoms highlighted by the tool seriously and at an early stage, this will go a long to ensuring treatment at the earliest possible point, giving you the greatest chance of the best outcome.

By creating this tool, we are bringing together valuable insight and information from various specialist reproductive cancer charities into one place for the first time, to create a central resource for all”.

Partner and Head of the Complex Injury team, Joshua Hughes. 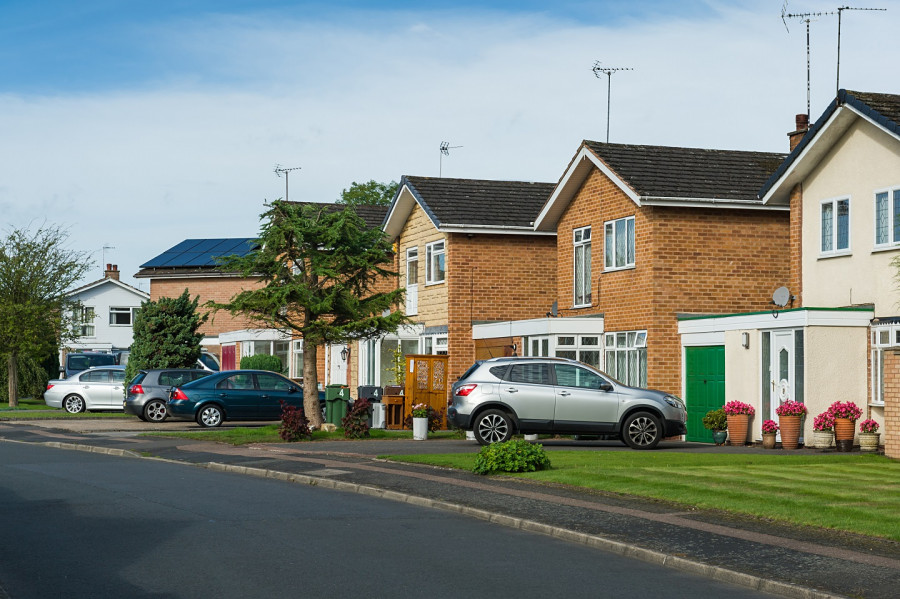 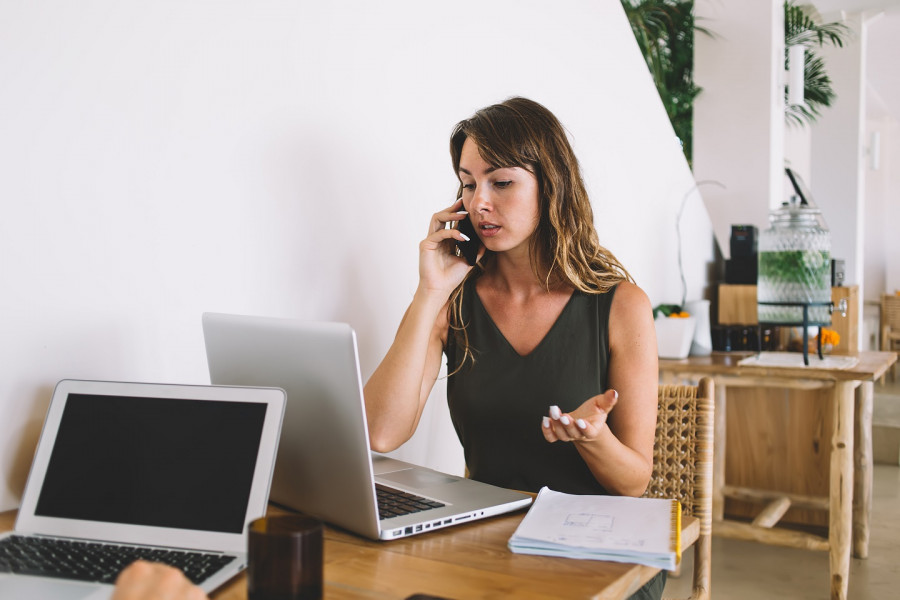 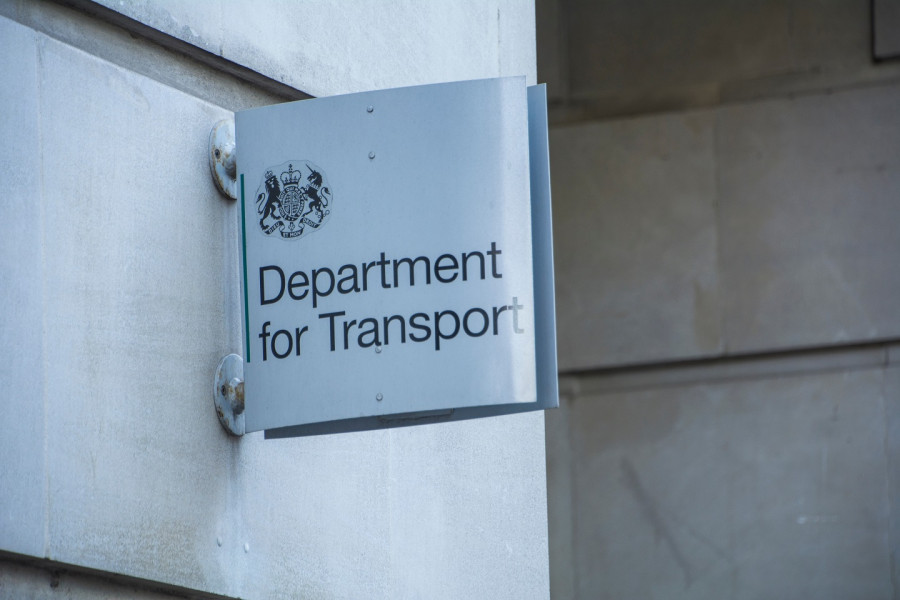