She also acts for people who have sustained a spinal cord injury as a result of accidents.  Alex has represented many vulnerable clients, including those who lack mental capacity and children.

Alex is immensely passionate about her work.  Improving the quality of life for her clients and getting the best results for them is what most motivates her.  Alex’s priority is to ensure that her clients are fully compensated for their injuries and the financial losses they have suffered and that their claims are concluded swiftly.

Alex is frequently instructed in relation to clinical negligence claims including:-

Examples of the notable cases that Alex has been involved in include:-

Alex proudly supports a number of charities helping those with spinal cord injuries.

Alex works very closely with Horatio’s Garden, a national charity creating and nurturing beautiful gardens in NHS spinal injury centres to support everyone affected by spinal injury.  She regularly attends and has spoken at a number of fundraising and patient events organised by the charity.  She has really enjoyed fundraising for Horatio’s Garden, including doing a bicycle ride and one mile Swim Serpentine challenge in September 2019 raising much needed funds to help maintain the gardens and fund therapies for those with spinal cord injuries.

Alex also supports and works closely with the Spinal Injuries Association and Back Up whose services and support are invaluable to people who have sustained spinal injuries.

Alex has organised a number of charity events and helped to put together the firm’s Wheelchair Awareness Day during which able-bodied lawyers were given an opportunity to experience the challenges encountered by wheelchair users on a daily basis.

Alex is an active member of the Association of Personal Injury Lawyers (APIL).  As the Secretary to the APIL’s Special Interest Group for Spinal Cord Injury, she has organised a number of training sessions for other APIL members on issues pertinent to spinal injury claims. 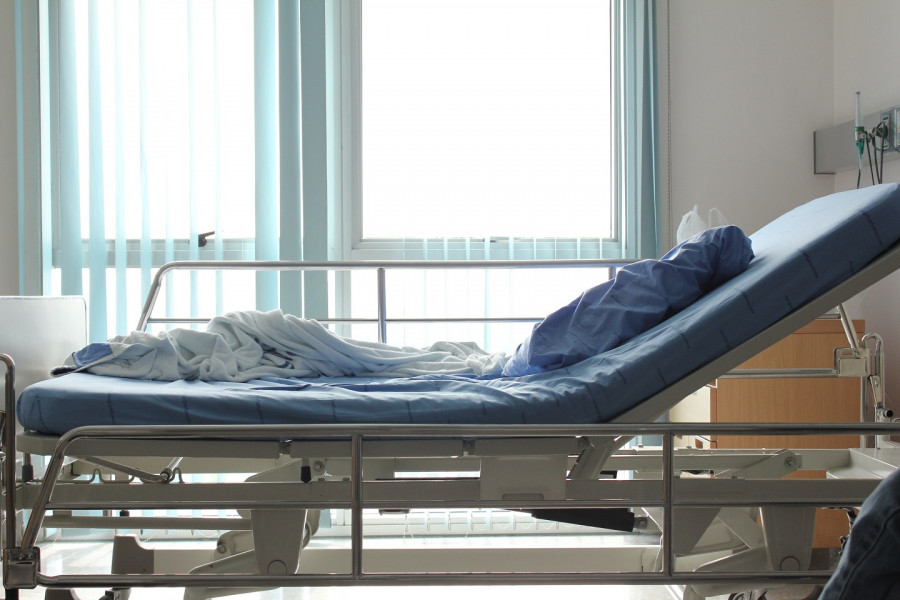 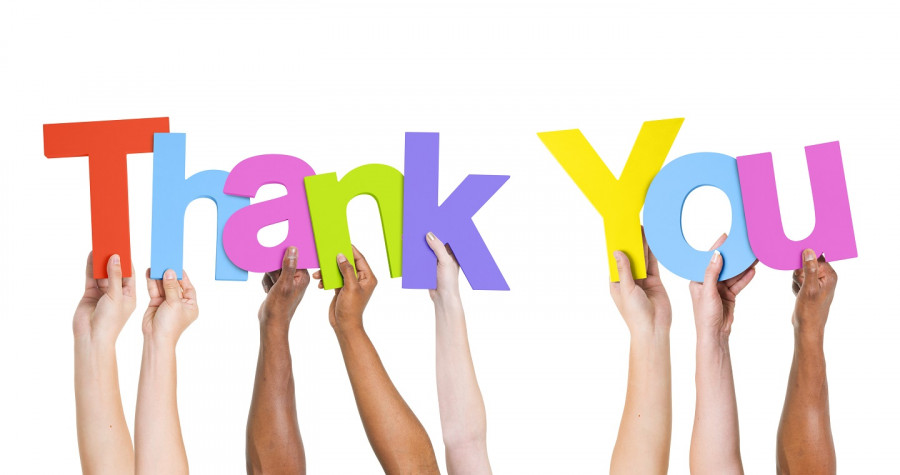 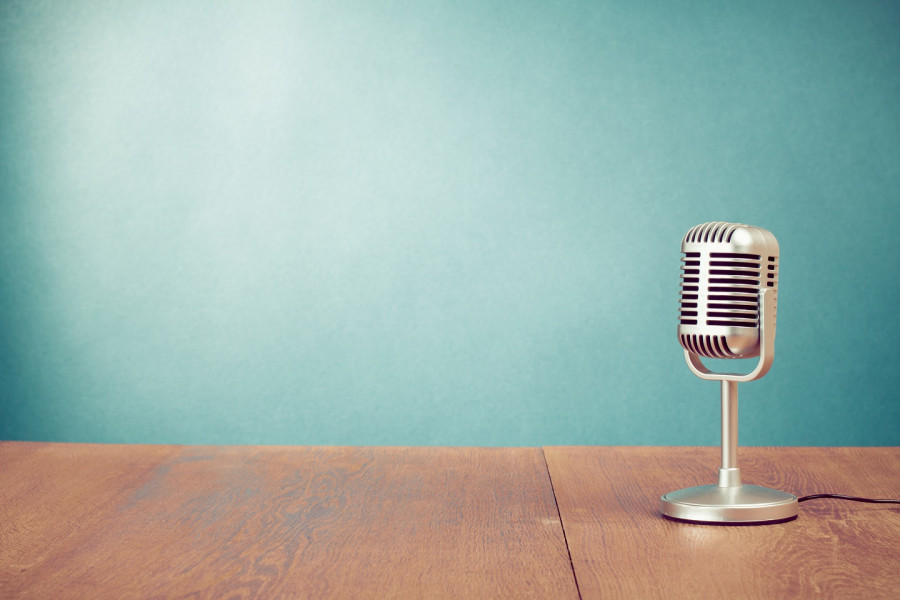