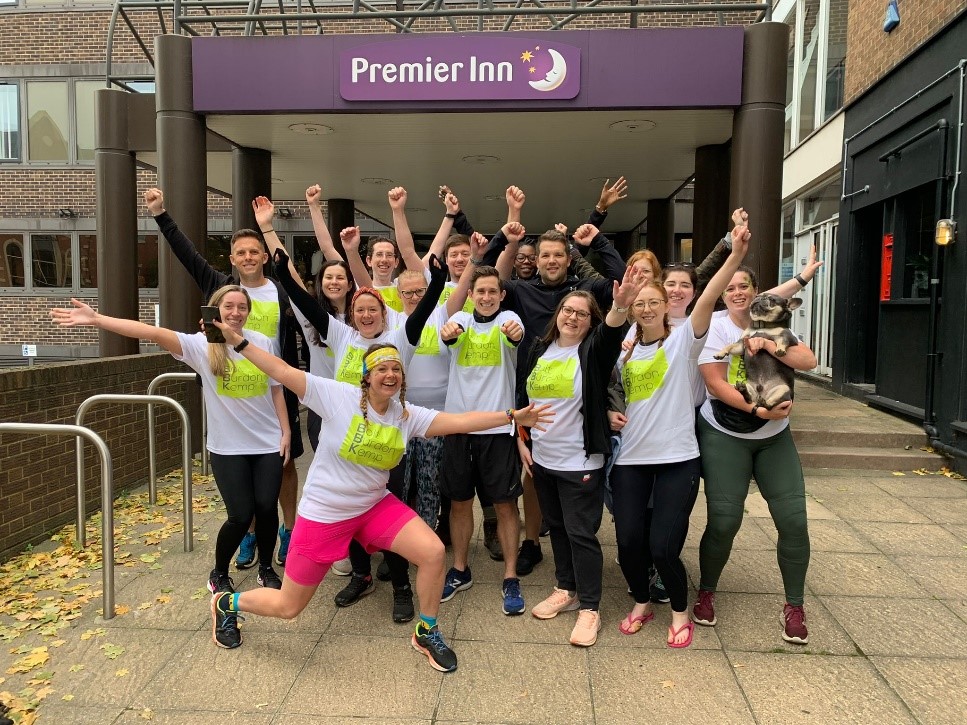 The dust has now settled over Brentwood and the blisters have healed – but this was a challenge that will live on in memories for some time!

Against the odds, all 16 participants from BBK who set off at midday on Friday 15 October, completed every single one of the 48 miles over the next 48 hours, smashing their target by raising over £9,000 for the charity, the Limbless Association.

Spirits were high at arrival in Brentwood with everyone nervous but excited to get going.

By the time the sun started setting on day one and the night-time sessions began, the long hours training on tired legs in the months leading up to the challenge started to prove their worth. The camaraderie shared between the group also made the average three hour gaps between sessions all the more bearable, whether down in the hotel reception playing board games or back in the rooms sharing massage guns and tips on how to manage the growing niggles and pains.

The night-time walks and runs were as hard as the group anticipated. There was something extremely unnatural about crawling into bed at 1am after another gruelling four miles before getting up within a couple of hours to stretch and prepare for the next, cold and dark stint at 4am. Equally, having to constantly replenish your body with calories at bizarre times of day and night was also a strange challenge.

There were certainly times in bed when your feet were pleading for mercy and the temptation to roll over and ignore your alarm was difficult to overcome – only for you to remember that your team would be downstairs in reception waiting for you. Without that accountability and support, there was no way we would have all made it through.

Half way and 24 hours into the challenge, the group made the short journey via minibus over to the Mayflower Community Hospital in Billericay to meet with members from the Limbless Association. At the charity’s new Essex home, there were balloons, nibbles, drinks, photographs and laughter with the group made to feel like superheroes. It was such a lift for everyone to see first-hand what their fundraising was helping maintain, like the Support and Connect hub at Billericay.

After the revelry, it was back to business with the group marching around Billericay alongside a few from the LA pushing us through miles 30-34. 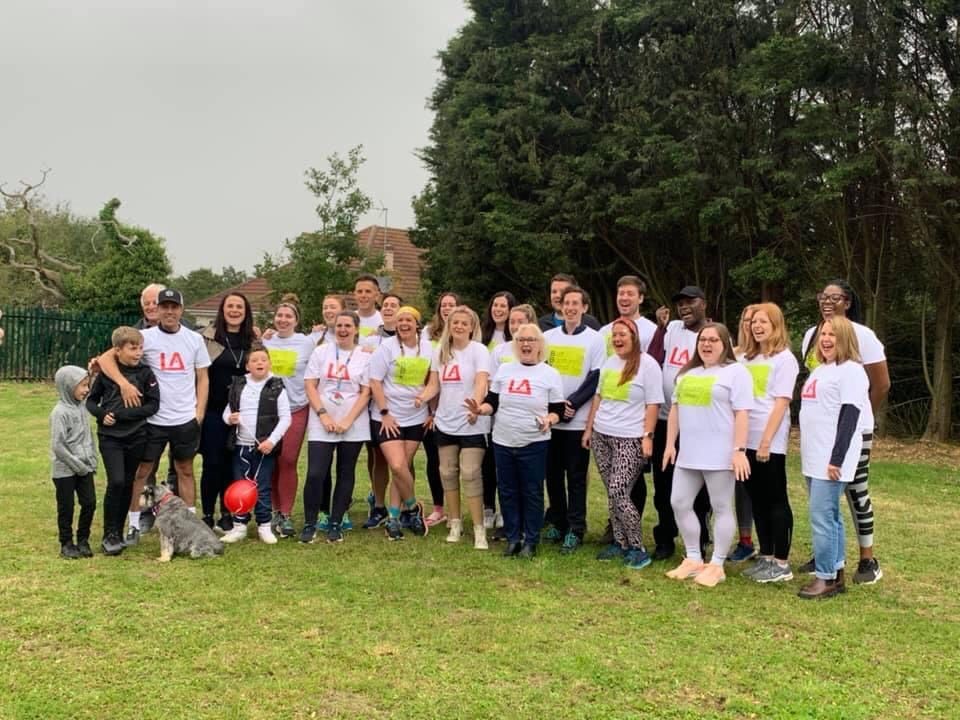 A photograph taken of BBK and the LA from the gardens of the Mayflower Community Hospital.

After the much-needed boost of spirits provided by the charity, it was back to Brentwood for the final 20 hours or so of the 4x4x48 challenge. Fortunately the weather was generally kind to us but things really started to get difficult as the miles started to rack-up on day two. Participants took it in turns to lift spirits with jokes, dancing, glitter and even fancy dress!

The 12am, 4am and the final 8am sessions on Sunday were the hardest of all but whether they ran, jogged, walked, hobbled or crawled, every member arrived back at the hotel for a well-earned fry-up at the finish line. Such was the condition of her poor feet and in refusing to be beaten, one member of the BBK team was even forced to abandon her walking shoes for flip flops for the last eight miles!

This daunting challenge raised money for Limbless Association. The LA are a national charity who we have worked closely with in recent years. They support and empower amputees enabling them to lead independent and fulfilled lives beyond limb loss. Established in 1983, they offer practical and emotional guidance for individuals both before and after amputation. They hold a firm belief that no amputee need cope alone.

Limbless Association provides their services through a helpline, visitor peer mentoring, support hubs to connect fellow amputees, access to legal advice, resources packs and virtual contact. All of these provisions have been vital in helping amputees regain their independence.

Bolt Burdon Kemp is part of the Limbless Association’s legal panel supporting the Eastern and the South West regions of the UK. We have been especially selected by the charity for our specialism in amputation claims enabling us to offer reliable legal advice to their members. In return, the charity is a great source of support and information for our amputee clients and their families. 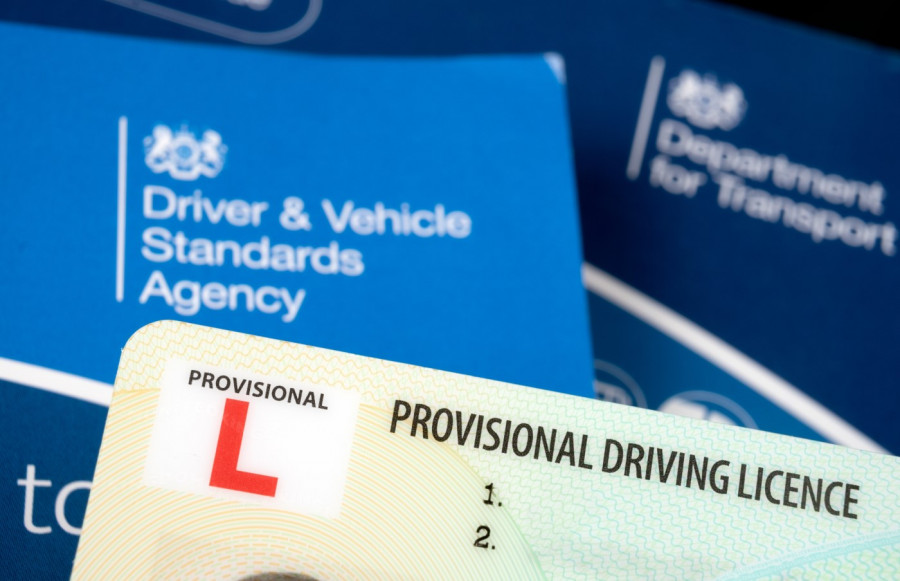 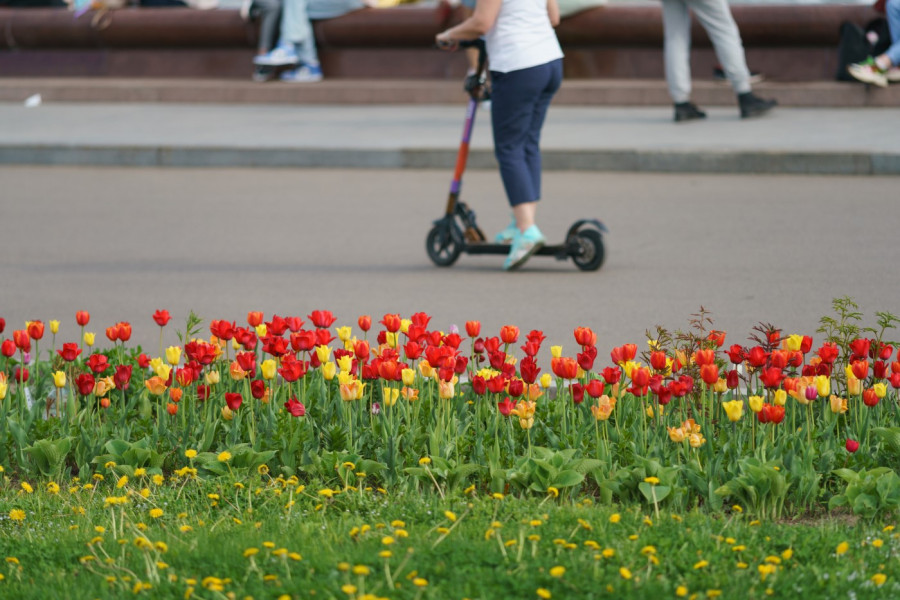