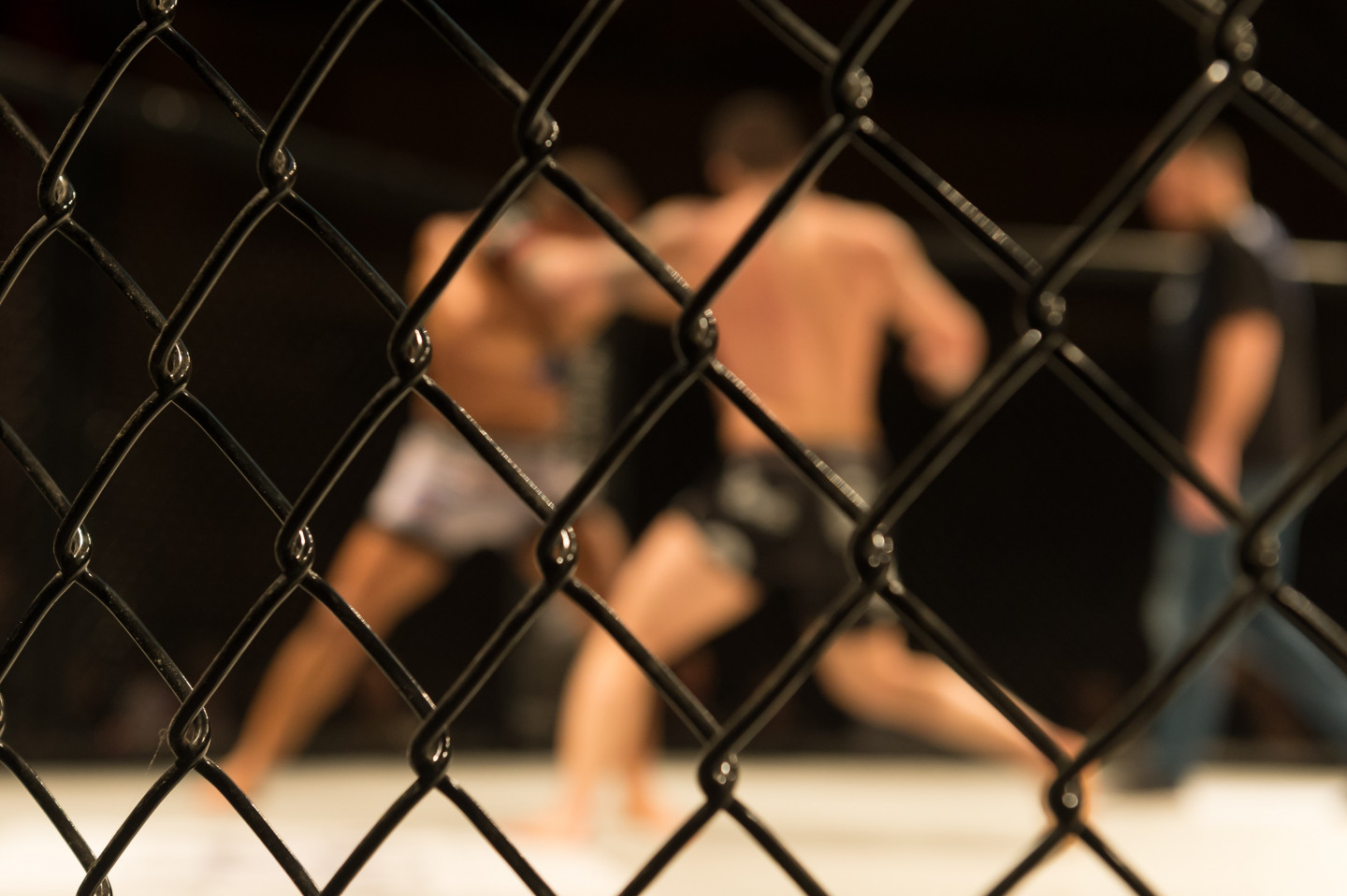 Liability for injuries in combat sports and martial arts

Prior to becoming a father to two young children I regularly trained in Muay Thai. I still train when I can in between juggling a busy life as a brain injury solicitor, father and husband.

Combat sports (boxing, MMA, Muay Thai, Brazillian Ju Jitsu, etc) are dangerous. When I was training injuries were common. The worst for me was a fractured knee cap; and I never fought in the ring, where the risk of serious injury can be much greater.

Combat sports and martial arts are very popular, which means many more competitive matches than before. From inter clubs, to competitions, to white collar events for charity. The vast majority who take part are amateurs and receive little or no pay. The amateur status of the participants does not mean those involved in organising and carrying out events have less responsibility to look after the wellbeing of participants.

Every now and again there will be story in the media about a fighter who tragically lost their life in a competitive match. When I see something like this it makes me think about whether their death could have been avoided and if someone could be liable legally. This inspired me to write this blog, exploring the issue of who may be liable for injuries sustained in competitive combat sports and martial arts.

Combat sports and martial arts are dangerous. Those who take part know this and consent to injuries arising from actions in line with the rules of that particular discipline. For example a boxer consents to injuries from punches, but not from a kick to the head. The latter could give rise to legal liability.

Who could be legally liable for injury in a competitive match?

I wasn’t able to find much legal precedent on this topic. The information below is just my opinion on what’s possible.

The event organiser or promoter would have a responsibility to:

If the event organiser fails to properly carry out a responsibility and this caused an injury    they could be liable. For example, if they failed to provide a doctor or paramedic; which   caused a delay in identifying and treating a brain injury; and the delay caused permanent brain damage; the organiser could be liable for this injury.

It is the referee’s duty to stop a fight at the appropriate time. If they fail and this causes an injury, they could be liable.

For example, if in a post-fight medical assessment a doctor negligently fails to diagnose a treatable brain injury and this causes death, they will be liable.

My experience of combat sports and martial arts is most people have good intentions and wellbeing of participants is paramount. However, with increasing popularity I worry there could be a greater opportunity for something to go wrong. Combat sports are inherently dangerous, if something goes wrong it could have catastrophic consequences. Only by holding people to account can you ensure safety standards are maintained.

At Bolt Burdon Kemp we are passionate about securing justice for those who have been wronged. We have experience in changing the law and setting new legal precedent. The law on combat sports injuries is relatively new and untested. We won’t shy away from tough cases and are prepared to fight for justice for those who have been wrongfully injured in the course of combat sports. 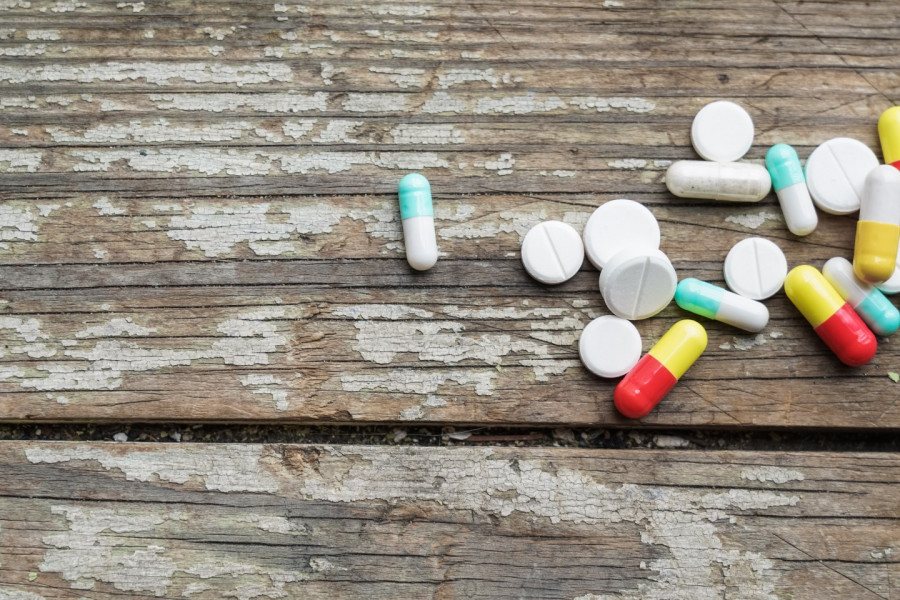 Before becoming a brain injury solicitor I was a pharmacist for almost a decade. I remain fascinated by medicines. With great interest I attended a… 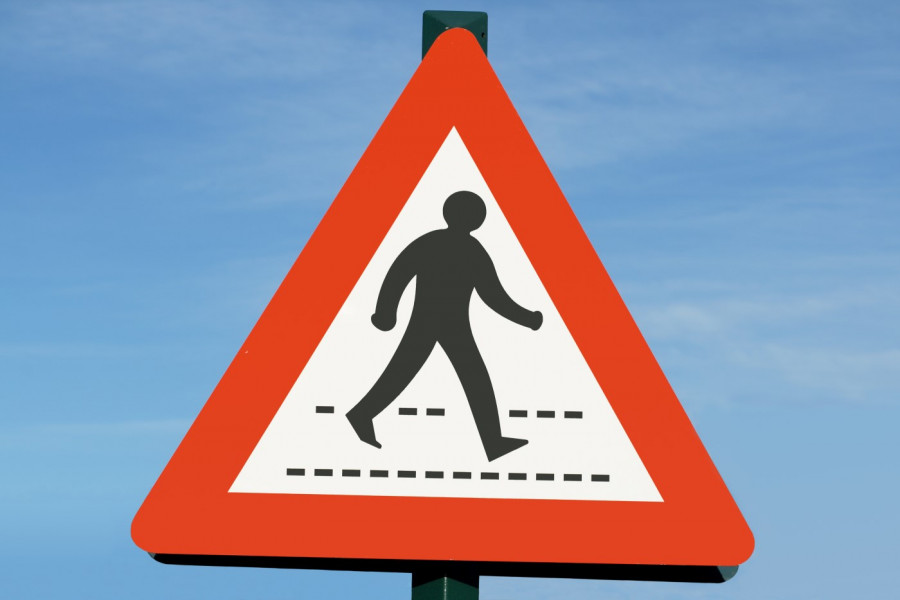 Adult Brain Injury
How do changes to the Highway Code legally affect pedestrians?

On 29 January 2022, the Highway Code was updated by the Department of Transport with the express goal of improving the safety of people walking,… 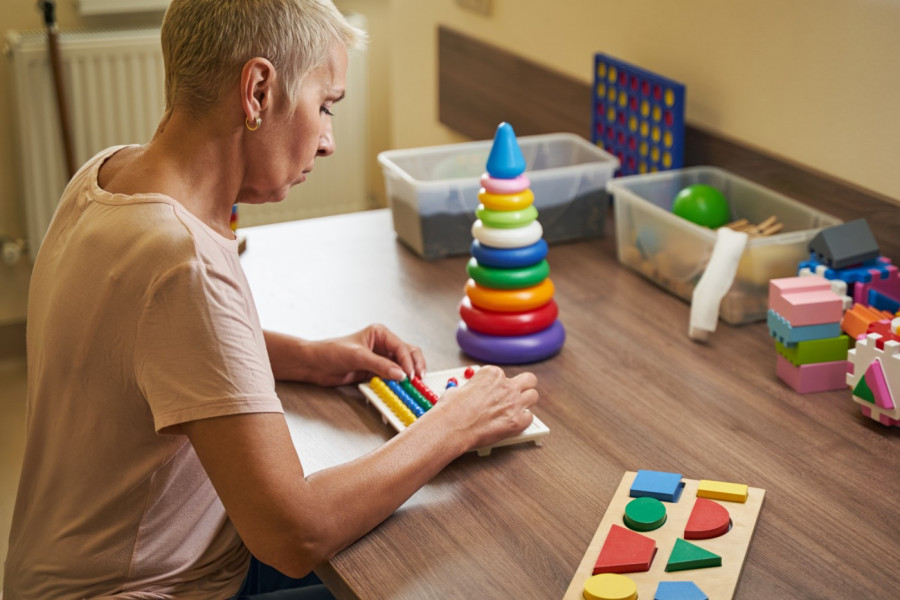 Adult Brain Injury
The Importance of Good Rehabilitation after Stroke