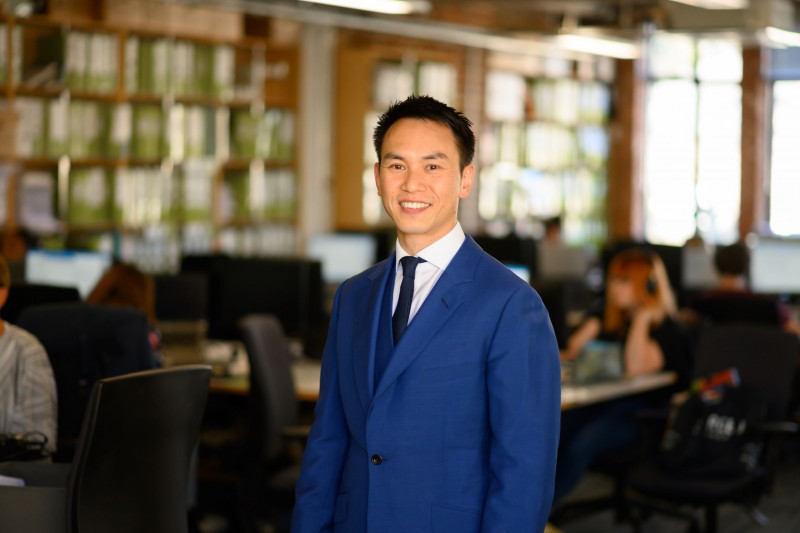 Hokman is a Senior Solicitor and joined Bolt Burdon Kemp in April 2019.

He works closely with Suzanne Trask on complex high value brain injury claims and is assisted by Heather Petrie and Eilish Barry.

Hokman has wide experience of personal injury claims and has successfully settled claims involving road traffic accidents, tripping accidents and workplace accidents.  He has applied this experience to managing personal injury claims for clients who have sustained life changing brain injuries.  He understands the difficulties brain injured clients and their families face and proactively seeks solutions whilst a claim is ongoing.  This includes seeking early interim payments; liaising with hospitals for early neurorehabilitation; appealing benefits decisions; arranging respite for carers; and challenging the Health and Safety Executive.

Prior to becoming a solicitor, Hokman was a pharmacist and served the community by managing a local pharmacy in Woodford.  He then sought to apply his medical knowledge to helping people who suffered injury and qualified as a solicitor in 2014.  Since qualifying as a solicitor Hokman has helped clients from all walks of life to secure compensation across a wide range of clinical areas.

From serving the public as a pharmacist and fighting for clients’ rights as a solicitor, Hokman is acutely aware that each client is unique and deserves a tailored approach when bringing a claim.  As a brain injury specialist he understands how symptoms such as poor memory, frustration/anger and feelings of isolation can affect his clients.  Hokman seeks to ensure his clients are comfortable and happy with the way their claim is run.  This includes being available out of office hours, involving family members (where instructed), having face to face meetings as needed and always listening.

His most notable successes include representing:

Hokman is passionate about campaigning for improving safety of vulnerable road users and supporting work of innovative organisations (such as ARNI) who are dedicated to improving the lives of those who have suffered brain injury.

Hokman is bilingual and speaks Cantonese. 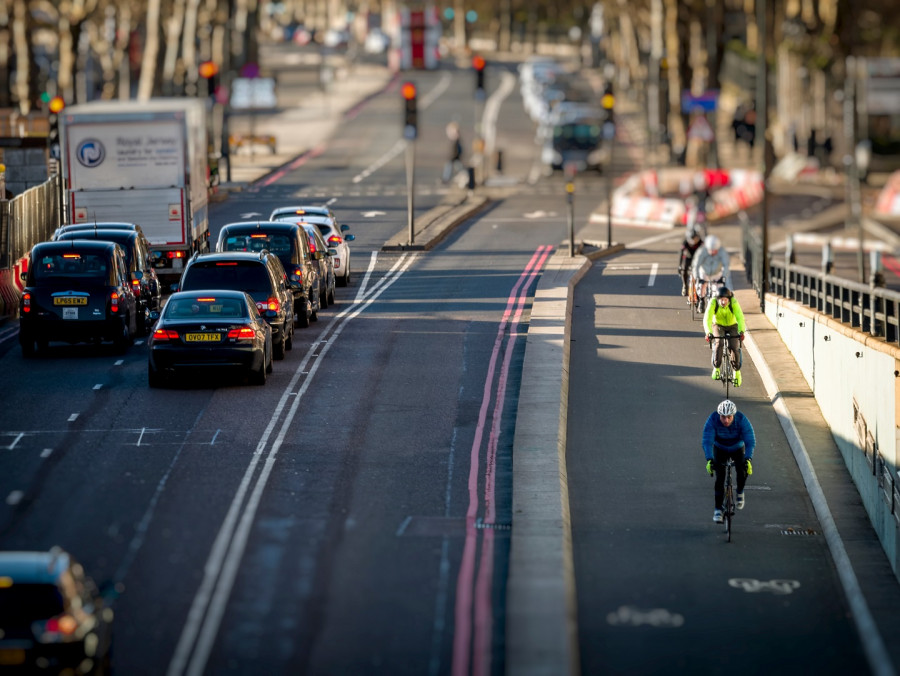 The law is supposed to reflect the values and beliefs of society.  In recent years there has been a shift to sustainable and active modes… 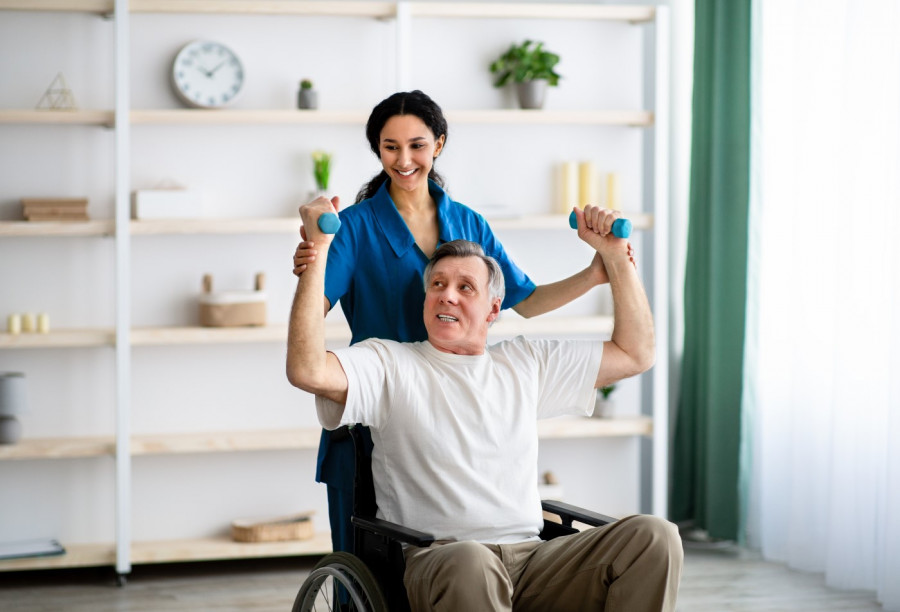 The Brain Injury Team is proud to work with Action for Recovery from Neurological Injury to hold a free online conference on stroke recovery. 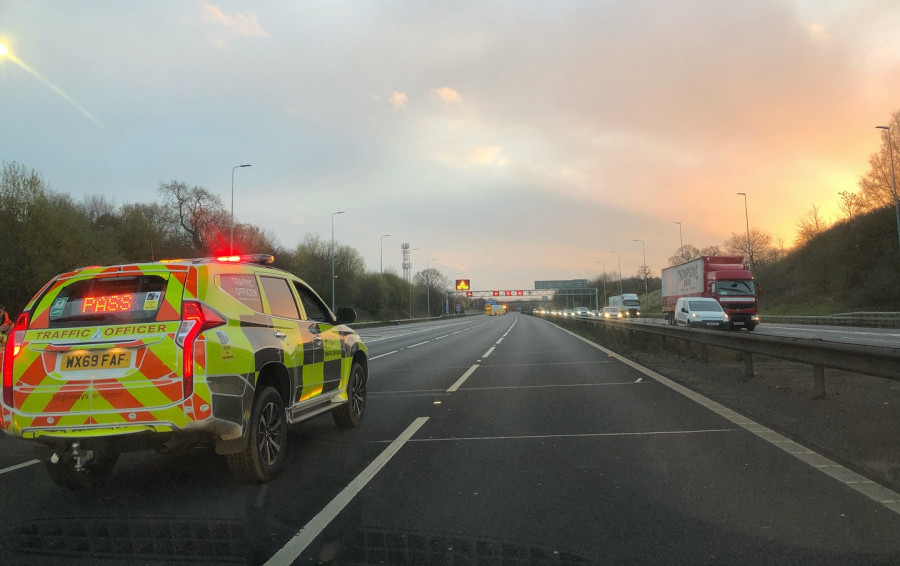