Horatio’s Garden: Looking back at 2018 and how my new passion started

As I sit down with a cup of delicious tea in my favourite Horatio’s Garden mug looking back at 2018 and remembering the year in photos, I know I’ve had a bloomin’ brilliant year!  All thanks to a fabulous charity, Horatio’s Garden.

My work with Horatio’s Garden, which has involved getting to know this unique charity, its founders, volunteers and beneficiaries, has brought me (and continues to bring me) immense joy.  It has helped me rediscover that sense of purpose in life and find indefinite kindness.

I feel very upbeat about Bolt Burdon Kemp’s partnership with Horatio’s Garden in 2018 and how this close, working relationship will develop in 2019.

Who are Horatio’s Garden?

Horatio’s Garden is a really special charity which started its life at the Duke of Cornwall Spinal Treatment Centre in Salisbury and continues to transform the lives of many spinally injured patients there.

The powerful story of Horatio Chapple lies at the root of the charity.  Horatio had a dream.  His father, David Chapple, works as a Consultant at the Duke of Cornwall Spinal Treatment Centre.  Horatio volunteered there and from the time he spent with their patients he realised how beneficial a beautiful garden could be to patients during their long, and often mundane, rehabilitation away from their families.

When Horatio tragically died at 17 years old, his parents – David and Olivia – turned Horatio’s dream into a reality and the first of Horatio’s Gardens grew in the place the seed of the idea was planted – at the Duke of Cornwall Spinal Centre Salisbury.  Since this first garden in 2012, many more life-transforming gardens have been built and are planned at NHS spinal injury centres across the UK including Stoke Mandeville, Glasgow, Stanmore and Oswestry.

My own little seed of passion

A little seed of passion was first planted in me nearly two years ago now, when I attended a fundraising event for Horatio’s Garden and heard about the importance of the garden to the patients.  It was a truly moving and totally eye opening speech from one of the former patients and a client of ours.

The period of time a patient may be an inpatient at a spinal rehabilitation unit varies from patient to patient but it is not uncommon for those who are newly injured to be there for several months and in some cases more than a year.

Accessing the outdoor world during this time is challenging.  Many hospitals have very little outdoor space at all, let alone wheelchair accessible space or areas where hospital beds can be wheeled to.  Having never had to spend any significant time in hospital I can only imagine what it must be like to spend such long periods of time spent indoors, with no fresh air.  The gardens that have been built by Horatio’s Garden provide oases of beauty, calm and much needed respite for spinal patients but also their families, visitors and all the staff who work so hard to support them.

Last year, my new-found passion came into full bloom as my colleagues from BBK’s Spinal Injuries team and I got more involved with the charity.

We were given the opportunity to get our hands dirty in the garden which was hard work but incredibly rewarding.  We were also able to help sponsor several events held at the hospital including a barbeque and live music event for patients, a summer drinks event and a wonderful Christmas fayre attended by patients, hospital staff and local residents of Salisbury.  Back in the office my supportive colleagues helped support Horatio’s Garden by donating their hard earned money to eat some admittedly delicious Polish food that I cooked for everyone. 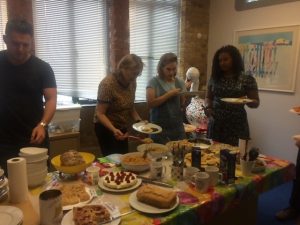 I have never been particularly green-fingered and I am trying to understand what has drawn me to this charity.

Whilst the beauty and tranquillity of the garden itself plays a big part, for me, having got my fingers dirty in the garden, having met and worked with other volunteers and having spoken to the patients who visit the garden daily, the idea of Horatio’s Garden has a much wider meaning.  I suspect I am not alone in thinking this and it has a wider meaning for many other people volunteering and benefiting from this charity.

That wider meaning is well summed up in this quote by Andrew Weil, one of the pioneers of integrative medicine, “In the world at large people are rewarded or punished in ways that are often utterly random. In the garden, cause and effect, labour and reward, are re-coupled.  Gardening makes sense in a senseless word…”

Working with and supporting Horatio’s Garden has helped me re-discover myself and the importance of simple things in life, living in the moment, helping others and feeling that healing force of kindness.

As we move into 2019, we are looking forward to continuing to support Horatio’s Garden at a number of up and coming summer events at both their Salisbury and Stoke Mandeville sites.  We are also excited to be returning to their Christmas Fair at the end of the year.

We have some exciting ideas and initiatives to support Horatio’s Garden in the coming year.

In the words of Andrew Will, “the more gardens in the world, the more justice, the more sense is created”.  I couldn’t agree more… 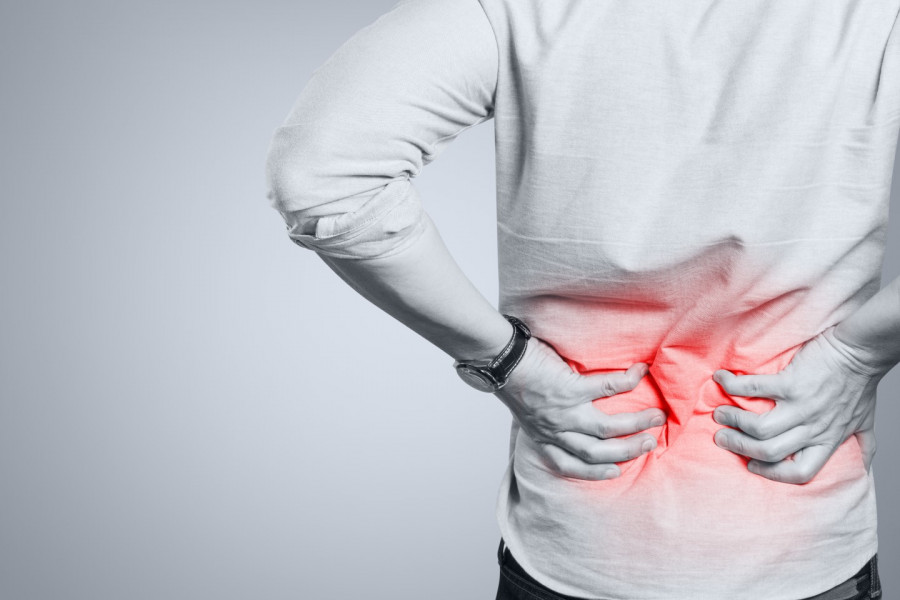 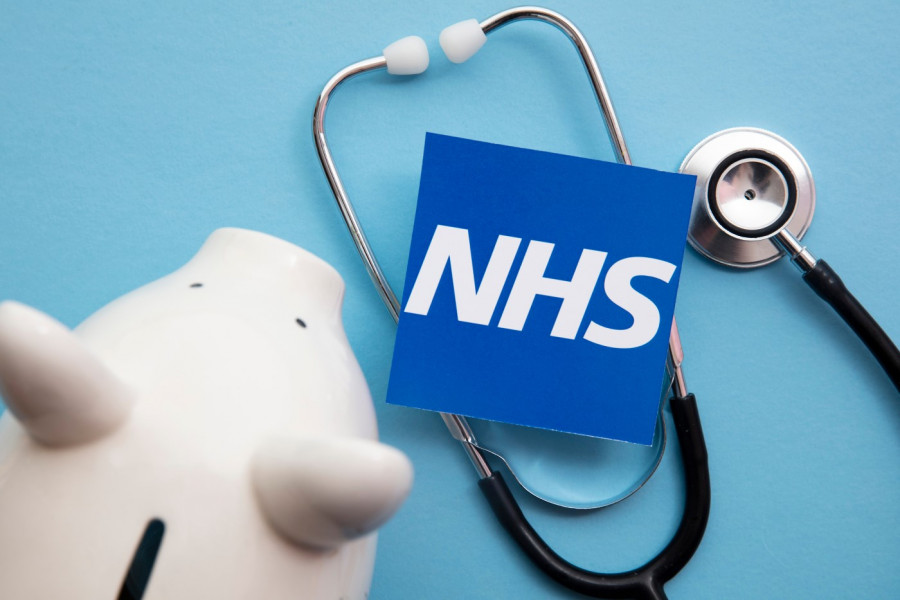 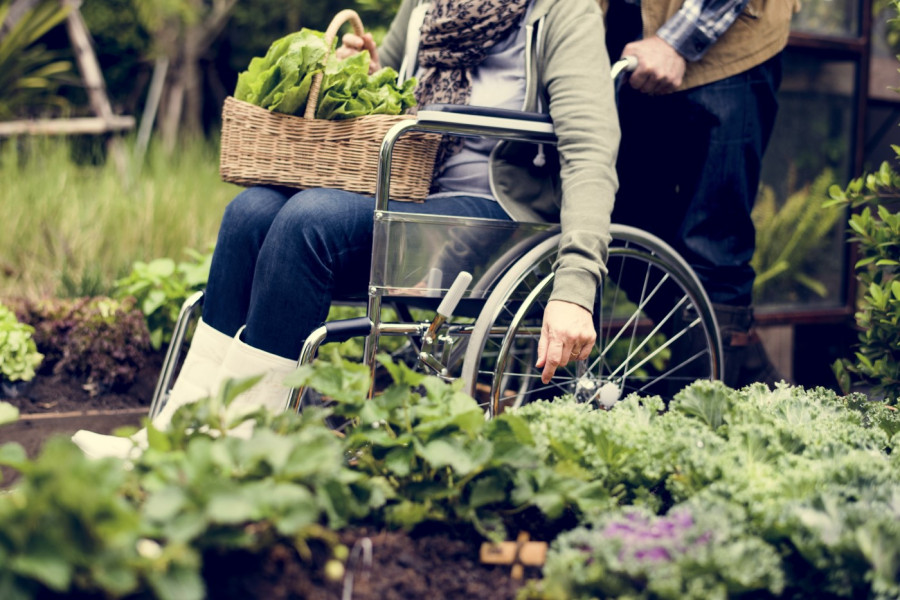