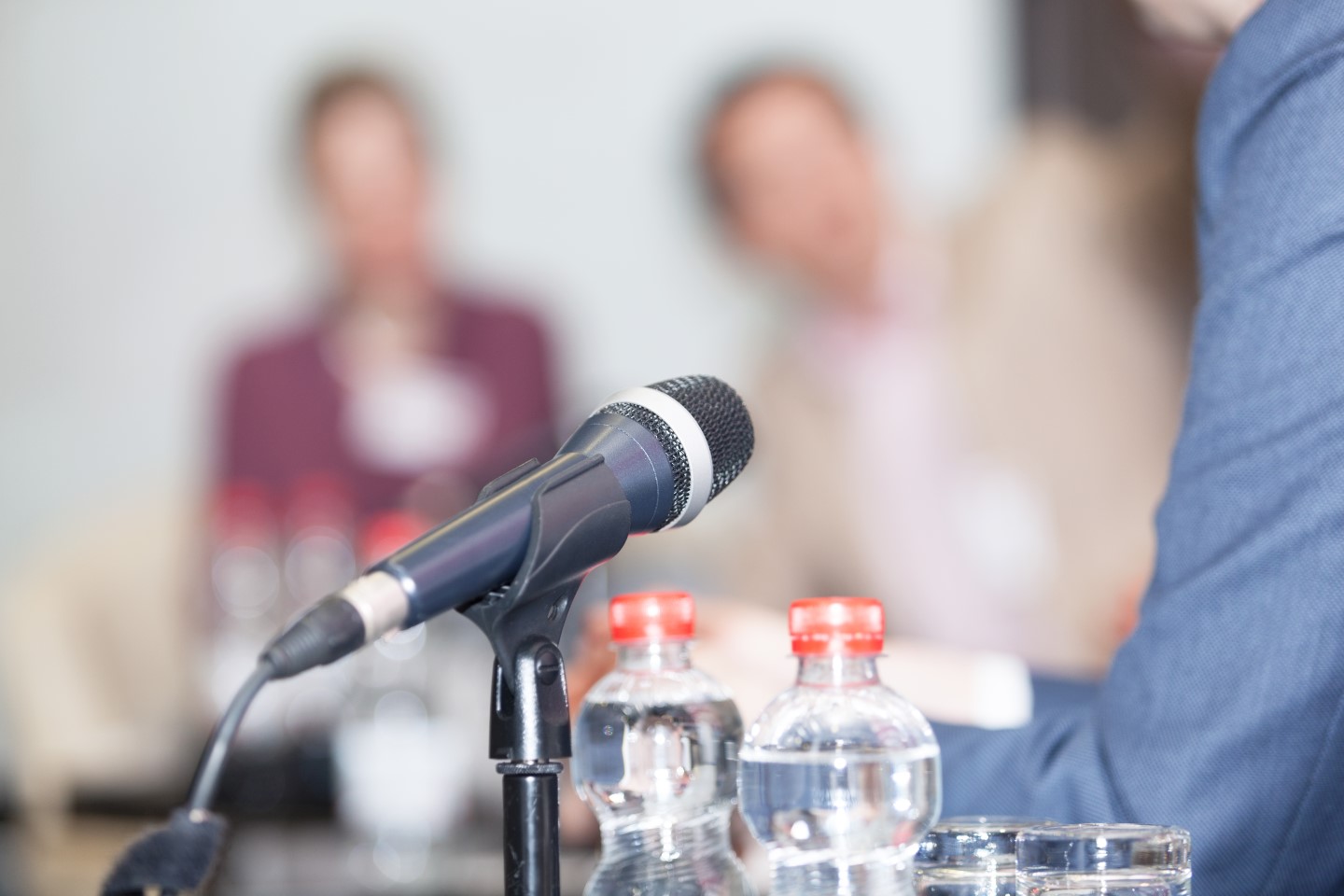 A Stakeholder Discussion on the Future of E-Scooter Regulations

Acting for those who have suffered serious injuries to recover compensation for their pain and losses is at the very core of what we do at Bolt Burdon Kemp. Of equal importance is our ambition to change the law for the better, whether that be in the courtroom or through our various campaigns.

In recent times, an important topic for us has been the emergence of micromobility and in particular the use of e-scooters on UK roads. Currently, only e-scooters that are part of the nationwide rental trials are able to be legally ridden on public roads. Whilst it is legal to buy your own private e-scooter, these remain illegal to use in any public place. This is because under current legislation e-scooters are classed as ‘motor vehicles’ and therefore require tax, MOT and registration. As they cannot meet these requirements, they cannot be insured.

Despite privately owned e-scooters being illegal, hundreds of thousands of them are already being ridden on the streets and sadly, collisions have subsequently occurred. The majority of collisions are e-scooter riders being knocked down by other vehicles albeit around a quarter comprise of pedestrians and other vulnerable road users being knocked down by e-scooters. According to the Parliamentary Advisory Council for Transport Safety (PACTS), over 900 individuals were killed or injured in collisions involving an e-scooter in 2021 and since 2019, there have been in excess of 20 deaths.

The forthcoming Transport Bill is expected to legalise privately owned e-scooters on the roads. However, it is not get clear what secondary regulations will stipulate in terms of e-scooter safety, insurance, registration, licencing and enforcement. There appears to be a distinct lack of urgency around introducing the Transport Bill, which is leaving private e-scooter riders, and those involved in collisions with them, at huge risk.

A stakeholder discussion held by Bolt Burdon Kemp aimed to address the key issues and influence policy makers to ensure safety for everyone and access to justice for those who are injured. The video highlights of the discussion can be found here.

The discussion was chaired by Josh Hughes, Partner and Head of Complex Injury at Bolt Burdon Kemp. I also took part in the discussion in my capacity as a claimant personal injury lawyer and Coordinator of the Association of Personal Injury Lawyers (APIL) Transport Special Interest Group.

We were lucky enough to be joined by the following influential speakers:

It was very interesting to hear so many different perspectives on the topic of privately owned e-scooters and what the future might hold. Pleasingly, despite their respective positions, the panellists shared many of the same views and concerns around future regulation. As such we would encourage the Department of Transport to consider the views expressed during the event prior to private e-scooters being legalised.

According to data from PACTS, over 40% of those who suffer serious injuries on e-scooters have head injuries. Therefore, several panellists recommend that helmets be made mandatory and that the maximum speed be limited to 12.5mph. Mandatory theory driving tests should also be considered. Riders should be at least 16 years old and hold a provisional licence. A safe passing distance should be established and included in the Highway Code.

The panellists were in general agreement that insurance cover for e-scooters should be mandatory. Currently, the MIB pays out compensation to pedestrians and other road users who are injured by untraced and uninsured private e-scooter riders. This compensation is funded by premium paying motorists. Given the increasing popularity of privately owned e-scooters and the expected increase in riders following legalisation, this position is set to become untenable. If insurance were not mandated, premiums would unfairly rise for other motorists.

In the event that compulsory insurance is required, concerns were raised that the maximum indemnity should not be capped at an unduly low level. Conventional motor insurance policies have no indemnity cap for personal injury, but some in the insurance world argue that e-scooter policies should be capped at £5million or less given the lower likelihood of serious injury being caused. If the cap is too low, maximum damages may not be enough to compensate those who have suffered the most serious injuries, such as brain injury. Substantial damages may be sought for loss of earnings, life-long care, home adaptations and treatment. In some cases, compensation can reach £10 million, with others even exceeding £20 million. Against this, the concern is that prospective e-scooters riders will be deterred from riding or taking out insurance if the premiums are too expensive.

When privately owned e-scooters are legalised, the government intends to classify them as ‘low-speed, zero-emission vehicles’ (LZEV) instead of ‘motor vehicles’ (as currently defined). There is a risk that if this new classification is made too specific, the law could quickly fall behind. As technology improves, the design of e-scooters will change, this may result in the public using e-scooters on the roads that fall outside of the LZEV classification. If vehicles do not meet the proper regulatory requirements, this would likely void their insurance policies and mark a return to the status quo, with people riding e-scooters while uninsured.

Classifying e-scooters as LZEVs could have a knock-on effect on other laws, for example, existing drink driving laws that police are able to utilise in respect of e-scooter riders would no longer be enforceable without further legislation.

Training, equipment, software, staff and further funding should be provided to help the police enforce the legislation around privately owned e-scooters. The police currently do not have enough resources to control their illegal use in public. The police will need extra support to ensure riders and their e-scooters are complying with the new requirements.

There should be engagement between government, local authorities and private e-scooter companies about docking stations to keep pavements and crossings clear. There should also be discussions about the possibility of geofencing for private e-scooters in the coming years. Without it, minority groups such as the disabled community will find it increasingly difficult to safely navigate our roads and pavements.

It was very rare to have had so many senior stakeholders & policy influencers from different perspectives in one room, largely agreeing on a way forward for e-scooter safety and where full agreement wasn’t possible, debating options that the government might consider.

We sincerely hope that the government will listen to our calls to action and that all stakeholders will be seeking further collaboration with lawmakers so that the Transport Bill addresses the potential shortcomings outlined above. 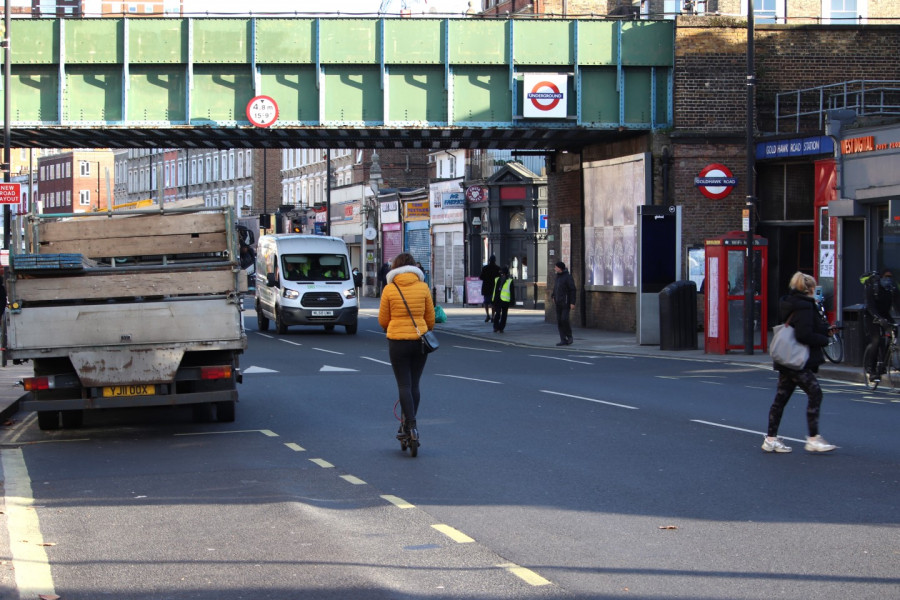 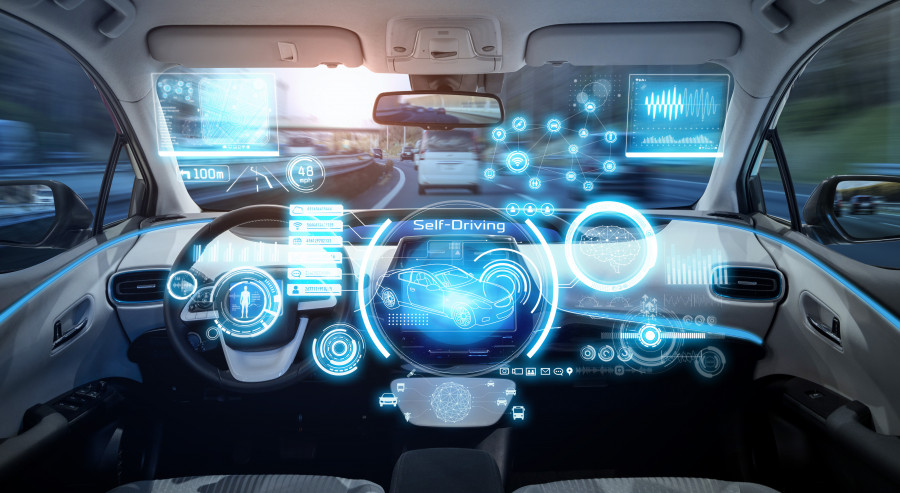 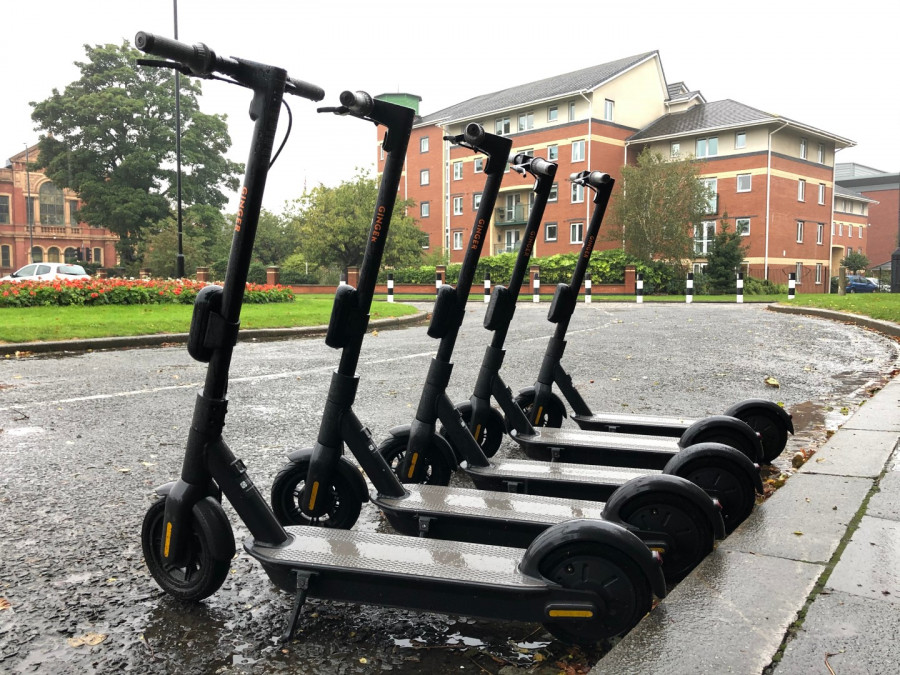