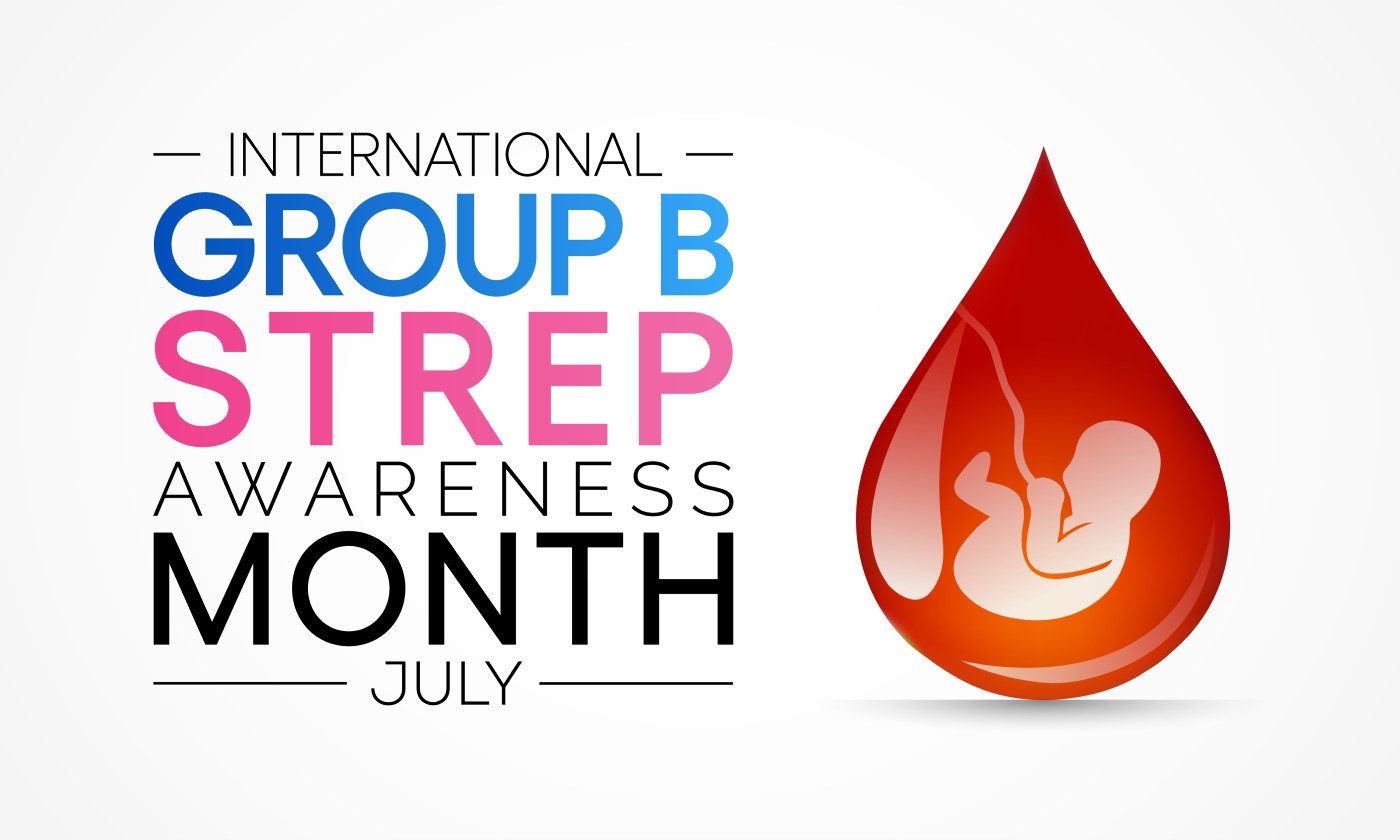 The HSIB is a body which investigates areas of medical practice that are posing a risk to patient safety. They prepare reports of their findings, with the aim of shining a light on any current issues and making recommendations on how to improve patient safety.

A full copy of the report can be found here.

GBS Support welcomed the publication of the HSIB report last year which highlights issues in many areas that can be learned from and improved upon.

Below, I go into more detail about the report’s findings and recommendations but before I do, I will briefly explain more about GBS and what is currently being done to reduce the risks of babies contracting GBS from their mothers.

GBS is a natural bacteria which is found in the lower digestive system, reproductive organs and the rectum of both men and women. It is very common, affecting two to four women in ten. It can be contracted via skin on skin and sexual contact. In most cases it will live in the body, be harmless to the carrier, and present no symptoms.

However, GBS is potentially very dangerous to pregnant women, new-born babies and elderly people who are already very ill.

If a pregnant woman is a carrier of GBS, it can be passed to the baby during labour. In most cases, pregnant carriers of GBS will deliver healthy babies who do not develop GBS however, some do and for those babies, some then go on to develop life threatening and/or life changing infections such as meningitis, pneumonia, or sepsis.

GBS is the most common cause of serious infections in new-borns. GBS infection is in fact the leading cause of sepsis and meningitis in new-borns in England, with the latter potentially leading to serious and irreversible brain damage if left untreated or not treated quickly enough.

GBS can be confirmed by several different tests, including non-specific tests such as urine sampling and vaginal swabs and a GBS specific test called an Enriched Culture Medium (ECM) test. These are usually done between 35 and 37 weeks of pregnancy.

There are a number of common symptoms of GBS in babies, which have been explained by my colleague, Laura Robertson-Hayes, in her recent article which can be found here.  Laura’s article seeks to raise awareness of the potential symptoms of GBS for parents to look out for.

Current measures to reduce the risks of babies contracting GBS

During pregnancy, the RCOG recommends that all women should receive information about GBS.

The current NICE guidelines, which are a set of recommendations referred to by medical practitioners in the UK, require that pregnant women whose babies are at risk of early-onset neonatal infection are offered intrapartum antibiotics and given the first dose as soon as possible after the onset of labour.

National GBS guidance states that a baby may be considered at risk of GBS infection if:

Screening for GBS is not routinely offered to pregnant women in the UK, so GBS isn’t always picked up. My colleague, Jo Chapman, provides a useful analysis on why this is in her recent article.

Jo explains that there are three types of test that can detect GBS, with the ECM test being the “Gold Standard” for GBS testing. Whilst this is the best way to test for GBS, the UK National Screening Committee does not recommend routine ECM testing for a number of reasons.

There can be inconsistencies in test results as a pregnant woman may test positive a few weeks before labour, but negative when she gives birth. This could result in a pregnant woman being given antibiotics when she doesn’t need them. There is also no way of telling which babies will go onto develop GBS infection if their mother is GBS positive, and therefore no way of knowing whether they will need treatment until they have been born.

Is there a problem with the current system?

Whilst there is clear guidance in place from the RCOG, NICE and Public Health England, the HSIB report found that adherence to the guidelines is variable and patchy. The report found that only 50% of Trusts and Health Boards reported giving GBS information leaflets to all pregnant mothers. This is shocking and unacceptable. Providing all pregnant mothers with a leaflet about the risks of GBS is a cheap and effective way of raising awareness about this potentially devastating disease.  The report also found that the treatment provided to pregnant women who were identified as carriers of GBS was inconsistent, as there was no clear local guidance for staff.  Again, this is unacceptable in view of the fact that GBS has the potential to cause babies to suffer brain damage or even death.

In December 2020, a report prepared by GBSS made similar findings, suggesting that the guidelines in place are still not being followed appropriately by the majority of hospitals. In fact, they found that only 13% of NHS Trusts were conducting tests in line with RCOG and PHE guidelines. This is a terrifying statistic because delay or failure to give preventative antibiotics to mothers can leave new-born babies at risk of death or severe injury, including irreversible brain damage, from GBS infection.

The HSIB investigation found that GBS was considered to have contributed to six neonatal deaths, six intrapartum stillbirths and three severe brain injuries. The common themes were that either GBS would not have been known about or antibiotic treatment was delayed or not given.

The report made a number of recommendations, including:

The recommendations suggest to me that the current framework of guidance is appropriate, but that the guidelines needs to be implemented by all NHS Trusts.

Reading this report was extremely concerning, as it highlighted serious inconsistencies in care nationally. This essentially means that expectant mothers are at the whim of a postcode lottery which is unacceptable.

Also concerning is that the report came out in July 2020, but little appears to have been done to improve the position and reduce the risks of babies contracting GBS. As the potential consequences can be so devastating to babies and their families, I would expect to see a serious commitment to reduce the risks of babies suffering avoidable brain injury or death as a result of GBS. Failure to do so will no doubt result in more tragedy for families and substantial compensation claims for medical negligence against the NHS.

The HSIB will be comparing the current strategy with the results of the GBS3 clinical trial into routine testing which is currently under way. Given that this strategy is so contested, it will be very interesting to see whether routine testing reduces the number of new-borns developing GBS infections or not. I hope to see swift implementation of updated guidelines to that effect.

When is it negligence?

In most cases, babies with GBS infection will make a full recovery with the appropriate treatment. However, late diagnosis of GBS or substandard medical care can lead to irreversible injuries, including brain injuries, or even death.

A hospital or GP in England and Wales is potentially negligent if:

If you are concerned that a hospital or GP may have provided you, or someone you know, with negligent treatment, please contact us as soon as possible.

At Bolt Burdon Kemp we have a dedicated and empathetic team of solicitors who specialise in representing children who have suffered brain injuries as a result of clinical negligence, either at birth, in the neonatal period, or as a result of delays in diagnosis and treatment of infection.

We are committed to investigating potential claims thoroughly and ensuring rehabilitation, care and support is provided as soon as possible. We also provide advice and representation for our child clients in relation to their special education needs due to brain injuries.

Did you know that a stroke can occur at any age?  Before joining the Child Brain Injury team at Bolt Burdon Kemp, I had only…

Brain Injury
The Peaky Climbers take on the 6 Peak Challenge

Suggested by Ben Pepper, a solicitor in our complex injury team, the Six Peaks seemed a spectacular challenge to get involved with.  After all, it…