Raising Awareness of the Dangers of Group B Streptococcus

Many prospective parents have not heard of Group B Streptococcus (GBS) but between 20-40% of women in the UK carry this bacteria.  Although often harmless this bacteria can, in a small number of cases, lead to infections in newborn babies that cause devastating long term consequences.

GBS can affect babies in different ways.  The majority of babies who contract the GBS disease will fully recover but sadly one in 19 babies will die.  If left untreated, the disease can cause pneumonia, septicaemia and meningitis.  It is estimated that half of babies who develop GBS meningitis will be left with some form of brain injury such as cerebral palsy.

To reduce the potential life changing injuries GBS disease can cause in babies, it is vital that babies presenting with symptoms of the infection are recognised, diagnosed and treated immediately.  Any delays in diagnosis and treatment can have catastrophic side effects, something that as specialist child brain injury solicitors, we unfortunately know too well.  Given the seriousness of GBS disease, it’s important that all prospective parents are aware of what GBS is, and the warning signs to look out for.

So what is Group B Strep?

GBS is a type of bacteria which is typically found in the vagina or rectum.  Women who carry GBS will have no symptoms.  This bacteria is not harmful to the carrier and does not cause pain.  GBS can be transmitted from mother to baby during labour.  It can also be unknowingly passed through skin to skin contact when handling newborn babies.

The majority of GBS infections in babies happen in the first week after birth.  These infections are known as early onset.  Early onset GBS infections usually present as sepsis with pneumonia and if untreated, can cause severe, irreversible brain injury.

Around a third of GBS infections occur in babies within 7 days to 3 months after birth.  These are known as late onset infections. Late onset infections typically present as meningitis with sepsis.  In fact GBS is the biggest cause of meningitis in newborn babies.  Meningitis is when bacteria enters the membranes surrounding the brain and spinal cord causing swelling, inflammation and ultimately, damage to the brain.  Meningitis is a fast acting disease and it is vital that symptoms are identified quickly so the disease can be diagnosed and treated efficiently.  Meningitis can cause serious neurological injury including cerebral palsy, epilepsy, speech problems, memory loss and problems with co-ordination.

Sadly, GBS cases are not uncommon and as a team, we have worked for several clients who have suffered injuries as a result of the failure to diagnosis and treat GBS infection.  One such case is that of a little baby, K, whose mother should have been given antibiotics in labour because she was at high risk of infection.  Unfortunately, K’s mother was not given antibiotics because doctors failed to recognise this risk.

K was discharged from hospital 12 hours after her birth despite showing some symptoms of GBS disease including difficulty feeding and lethargy.  Consequentially, after a few hours at home, K’s parents were concerned that their baby daughter was listless and they returned to hospital for a check-up.  Unfortunately it was too late. K was diagnosed with sepsis caused by GBS and suspected meningitis.  K suffered a seizure requiring resuscitation and was admitted to intensive care.  An MRI scan taken a few days later showed that K had suffered a catastrophic and irrecoverable brain injury.  K was subsequently diagnosed with cerebral palsy.

The Trust responsible for the care provided to K admitted they had made mistakes in K’s case and agreed that but for their failings, K would have avoided the GBS infection and the subsequent brain injury.  Fortunately, we were able to settle this case for baby K and she is now able to access all of the care, therapy and support she requires to meet her complex needs for the rest of her life.

What symptoms should parents look for?

I want to raise awareness of the symptoms of this potentially devastating disease to ensure parents act quickly if they spot any of the signs that their baby may be affected by GBS.

Similar symptoms are displayed in late onset infections, but also include:

If you notice any of these symptoms or have concerns about your baby, you should urgently seek medical assistance.

Testing for GBS during pregnancy

As of August 2020, GBS is not routinely tested for in the UK during pregnancy.  This has been a subject of controversy as in other high income countries, routine testing for all pregnant mothers is readily available.

As GBS is symptomless, testing is the only way to find out whether you are carrying the bacteria.  If a woman is known to be a carrier, antibiotics can be administered from the onset of labour thus minimising the chances of the baby contracting a GBS infection themselves.  For that reason, many charities are campaigning for testing to be routine.  Although women can pay privately for testing there is call for testing to be universally available on the NHS.

Not everyone is in agreement though and currently, routine screening is not recommended by the Royal College of Gynaecologists or by the UK National Screening Committee.  Part of the rationale against routine testing is that screening tests are not always accurate and in the majority of cases, women who have the GBS bacteria will still deliver healthy babies.  Giving antibiotics to these women during labour will mean they are taking medication that they do not need.

To determine the effectiveness of routine testing, in November 2019, scientists from the Nottingham Clinical Trials Unit started the GBS3 trial with the goal of establishing whether testing women for GBS in pregnancy is clinically effective in reducing the risk of infection in newborn babies.

The trial involves eighty hospitals across the UK.  It is still in its early stages and has unfortunately been delayed due to the COVID-19 pandemic but when the data is collected, it will be very interesting to see if universal testing does reduce the numbers of newborn babies developing GBS infections.

Is there a vaccination against GBS disease?

At present, no vaccine is available to prevent against GBS in mothers or babies but research into a vaccine is ongoing.

The Meningitis Research Foundation funded a recent study examining the different types of GBS bacteria that are carried within the human body.  The aim of the study was to establish why certain types of the bacteria were more harmful than others, particularly, to newborn babies.

The results, published in June 2020, analysed the genetics of the bacteria and determined that different genetic profiles determine how harmful the specific types of GBS are.  Almost 2,000 samples of GBS bacteria were collected from humans and animals in countries across the world.  The genetic make-up of these samples was then analysed.  From their analysis, scientists were able to identify 279 genes that explain why some types of GBS bacteria are more harmful than others.  It is hoped that the results of the study will assist scientists with the development of a vaccine against GBS disease.

If you would like more information on GBS, I would suggest you visit the website for Group B Strep Support where you will find advice and support.

At Bolt Burdon Kemp we have a team of solicitors who specialise in representing children who have suffered brain injuries as a result of clinical negligence, either at birth, in the neonatal period, or as a result of delays in diagnosis and treatment of infection.

We are committed to investigating the medical treatment the child received thoroughly and ensuring they are appropriately and fully compensated for any injuries they have suffered.  We are focussed on ensuring early access to the rehabilitation and support required and dedicated to helping the family navigate this often confusing and challenging time in their lives. 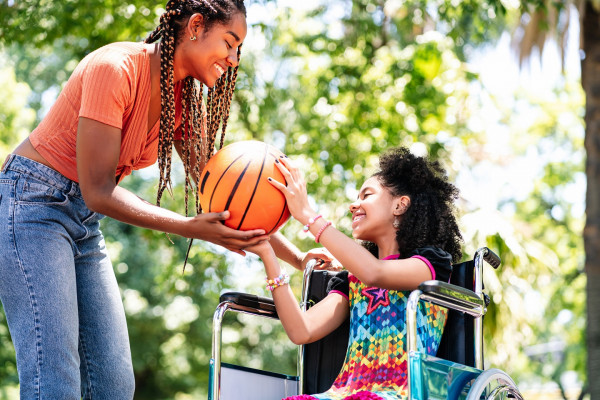 We’ve had Wimbledon, the Euros, the Olympics and the Paralympics will take place from the end of August – it truly is a summer packed… 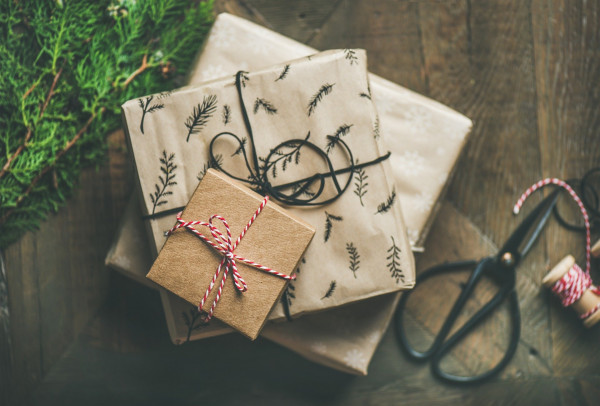 Christmas, it’s the most wonderful time of the year!  And whilst Christmas in 2020 might be a little bit different to usual, if you are…

Thousands of babies are born in the UK every year. On average, five in every 1,000 babies will suffer from a brain injury that occurred…