Joseph is an Associate in Bolt Burdon Kemp’s Abuse team.  He qualified as a solicitor in September 2014.

Joseph represents survivors of childhood sexual abuse in claims for compensation.  He acts in claims against individual abusers as well as against religious institutions, schools, the cadets, the Scout Association and social services.

Before qualifying as a solicitor, Joseph studied at UCL (University College London) and he was awarded a distinction on the Legal Practice Course at the College of Law.

Joseph also delivers training to external organisations on the civil claims process for abuse survivors and volunteers for the Schools Consent Project where he delivers workshops to school pupils on the issue of consent.

Joseph has appeared on BBC news, in national newspapers and on BBC radio to represent survivors. 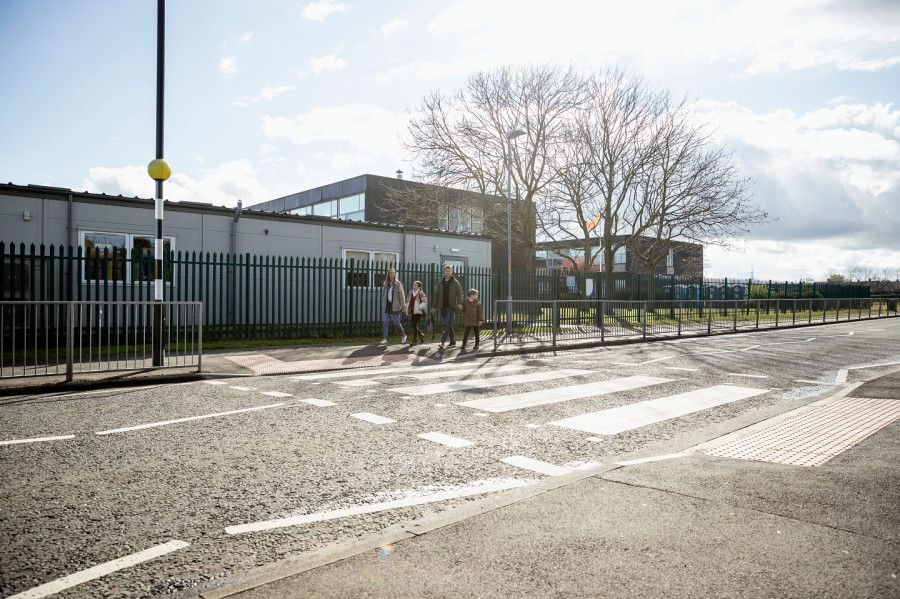