Ipek is a Senior Associate solicitor with over 10 years experience in acting for those harmed due to negligence.  She joined Bolt Burdon Kemp in 2012, and manages a team specialising in adult brain injury cases.  Ipek works closely with Suzanne Trask on complex and high value claims.  She is assisted by Kate O’Brien and Katie Lovick-Norley.

Throughout her career, Ipek has represented both children and adults with challenging and high value negligence claims against NHS Trusts, GPs and private doctors.  She has also assisted families with Coroner investigations and at inquest hearings, where they have lost loved ones due to substandard medical treatment.  Her past experience has lead to her specialising in acting for adults who have suffered brain injuries due to negligence or accidents.

Ipek has particular expertise acting for patients who have suffered strokes, brain tumours, brain abscesses and infections such as encephalitis. Her notable successes include settlements for:

Ipek seeks to obtain compensation and rehabilitation for her clients as quickly as possible, and works with independent financial advisers to ensure appropriate support and assistance is provided both during and after a case.

Ipek is of dual nationality (Turkish-Belgian) and speaks fluent Turkish.

She supports Headway East London, where she has acted as a mentor to two gentlemen who have suffered brain injuries.  She regularly attends fundraising events and support groups in their Hackney branch.  She is passionate about raising awareness of sepsis and encephalitis, having previously represented both children and adults who have been affected.

Legal View: Brain injury findings could be landmark in battle to win compensation for stricken ex-players – The Telegraph 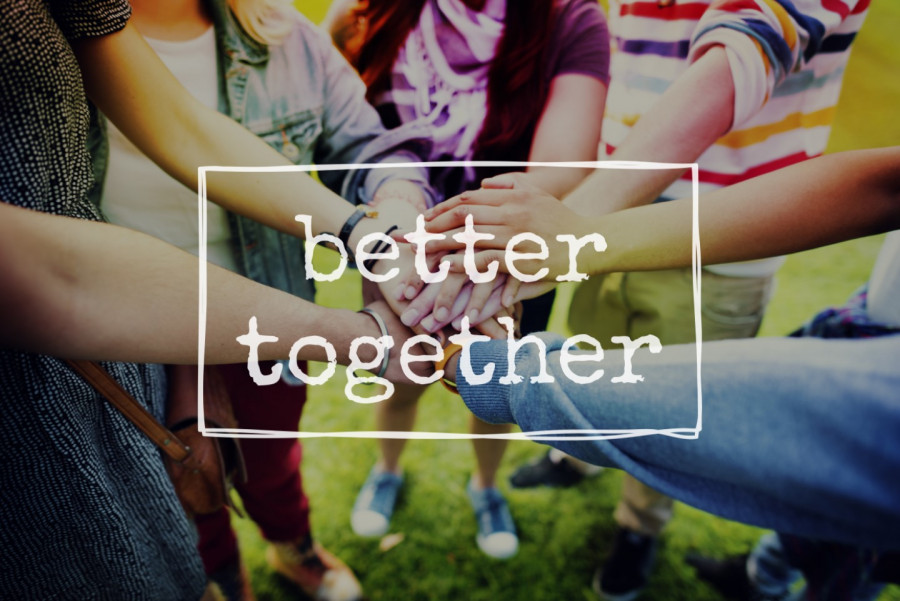 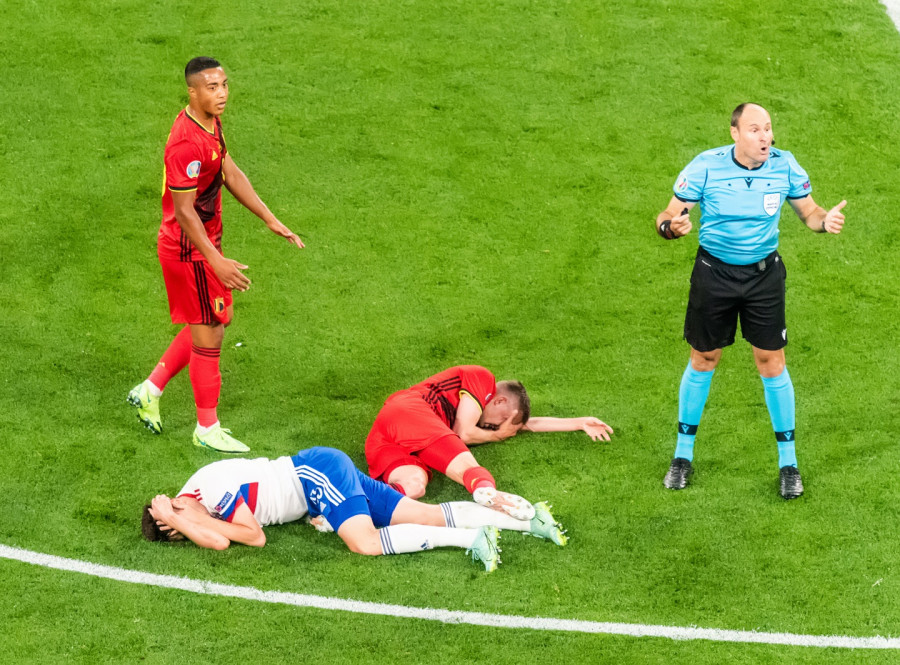 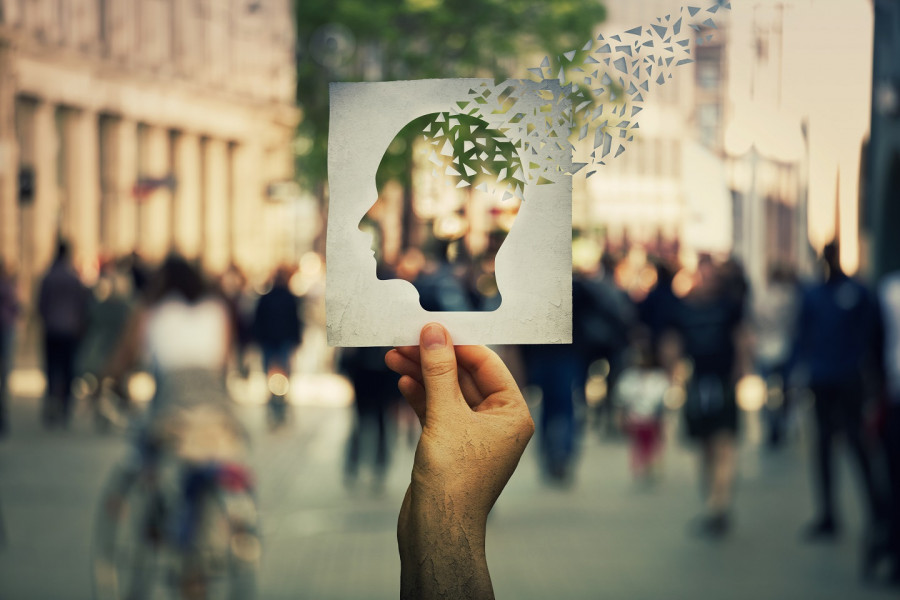