A common reason for pursuing a compensation claim is when a patient’s condition is misdiagnosed as something else.  This means by the time the correct diagnosis is made, the patient may have deteriorated – affecting their symptoms, treatment options and overall prognosis.  This can have a shattering impact on the whole family.

Being misdiagnosed is devastating, as patients often feel that they did all they were meant to by attending their medical appointments.  However, not every misdiagnosis will result in the payment of compensation.

For a medical negligence case to succeed, the Claimant must be able to prove that:

My colleague, Tom Lax, recently wrote about the difficulties in establishing these legal tests for negligence, especially in cases of brain injury.  Brain injuries are complex, and many symptoms can be subtle or overlap with other benign conditions, so diagnosis is not always straightforward.

In this blog, I wanted to focus on one area of misdiagnosis in brain injury which is very often seen – hydrocephalus.  Having investigated a claim which focused on a GP’s negligence in failing to spot the signs of hydrocephalus, I wanted to shed light on some of the key issues to be aware of.

“Hydrocephalus is a build-up of fluid in the brain. The excess fluid puts pressure on the brain, which can damage it. If left untreated, hydrocephalus can be fatal.”

Hydrocephalus can be congenital, meaning you’re born with it, or it can develop later in life, usually as a result of illness, infection or injury.

The Issues: Psychiatric vs Neurological

In the case I investigated, my client was a middle-aged adult with no previous history of any neurological or psychiatric conditions.  They were independent and worked full-time.

Over the space of a year and a half, my client developed symptoms. Initially, these started off as:

My client swiftly attended their GP and their symptoms were put down to stress and depression.  Anti-depressants were prescribed.

My client then began to suffer:

Again, the GP put this down to depression and my client was discharged with recommendations of counselling and meditation.

My client’s condition deteriorated, and they developed:

Despite anti-depressants and psychiatric counselling, no improvements were seen.

Finally, after over a year, a diagnosis of obstructive hydrocephalus was made.  My client underwent emergency surgery and required a lengthy period of neurorehabilitation.

Whilst it was not disputed that my client’s hydrocephalus had been incorrectly misdiagnosed as depression, the argument raised was that this, in itself, was not negligent – because the symptoms recorded by the GP at the time could reasonably be linked to depression.

In fact, national guidelines for medical practitioners recommend the following, in respect of identifying and diagnosing depression:

Depression is characterised by persistent low mood and/or loss of pleasure in most activities and a range of associated emotional, cognitive, physical, and behavioural symptoms

The overlap in my client’s symptoms and those of depression are stark, so it can be understood why depression was considered the likely cause of the problem.  This is often the case with misdiagnosis, there is usually some merit into why the condition was considered to be something else – because there are often similar symptoms between many conditions.  What is key is establishing whether, with the information that was known at the time, the decisions made were negligent.  To answer this, evidence from an independent medical expert is needed.

The medical expert will consider all the information that was known to the doctor at the time that the misdiagnosis was made, and will say whether the actions are likely to be a breach of duty – that is to say, falling below an acceptable standard.  This will depend on the particular circumstances of the case, and the specific symptoms reported by the patient.  The information in the medical records, as well as comments from the patient, will be taken into account when this view is given.

My advice as a lawyer

Sadly, the above example is not exclusive to the case I was investigating. Misdiagnosing hydrocephalus, and actually brain injury in general, as a psychiatric condition is not uncommon.  Whilst mistakes are bound to happen, the consequences can be devastating.

I hope that this emphasises the importance in patients seeking early and continued advice from medical professionals for their symptoms.  In addition, documenting and communicating each symptom to the doctor is crucial.  When independent experts are considering whether the care provided was negligent, they will be honing in on what was recorded in the medical records.  A clear history of symptoms will hopefully help the correct diagnosis to be made swiftly.  In the unfortunate event that there is a misdiagnosis, the medical records will be vital in considering whether this was a reasonable mistake or negligence.

If you or a loved one has suffered a situation like this, it’s important that you seek independent legal advice from a specialist.  Whilst a legal claim cannot take away what’s happened, it may enable you with the necessary compensation to get you the care that you need, and to plug any financial losses suffered. 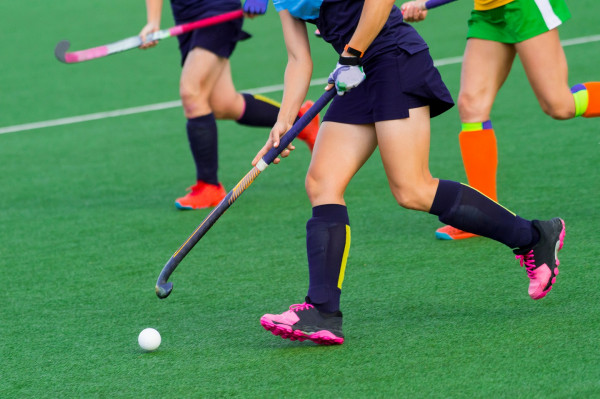 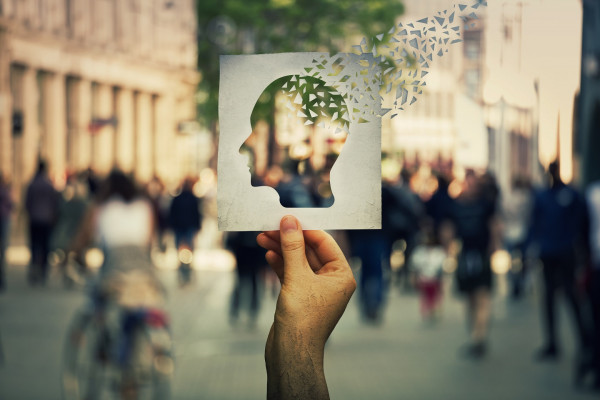 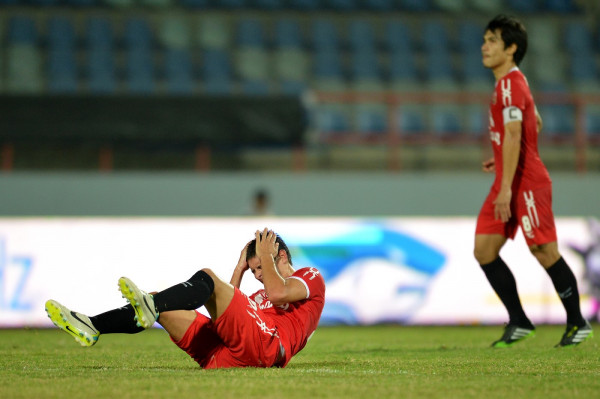