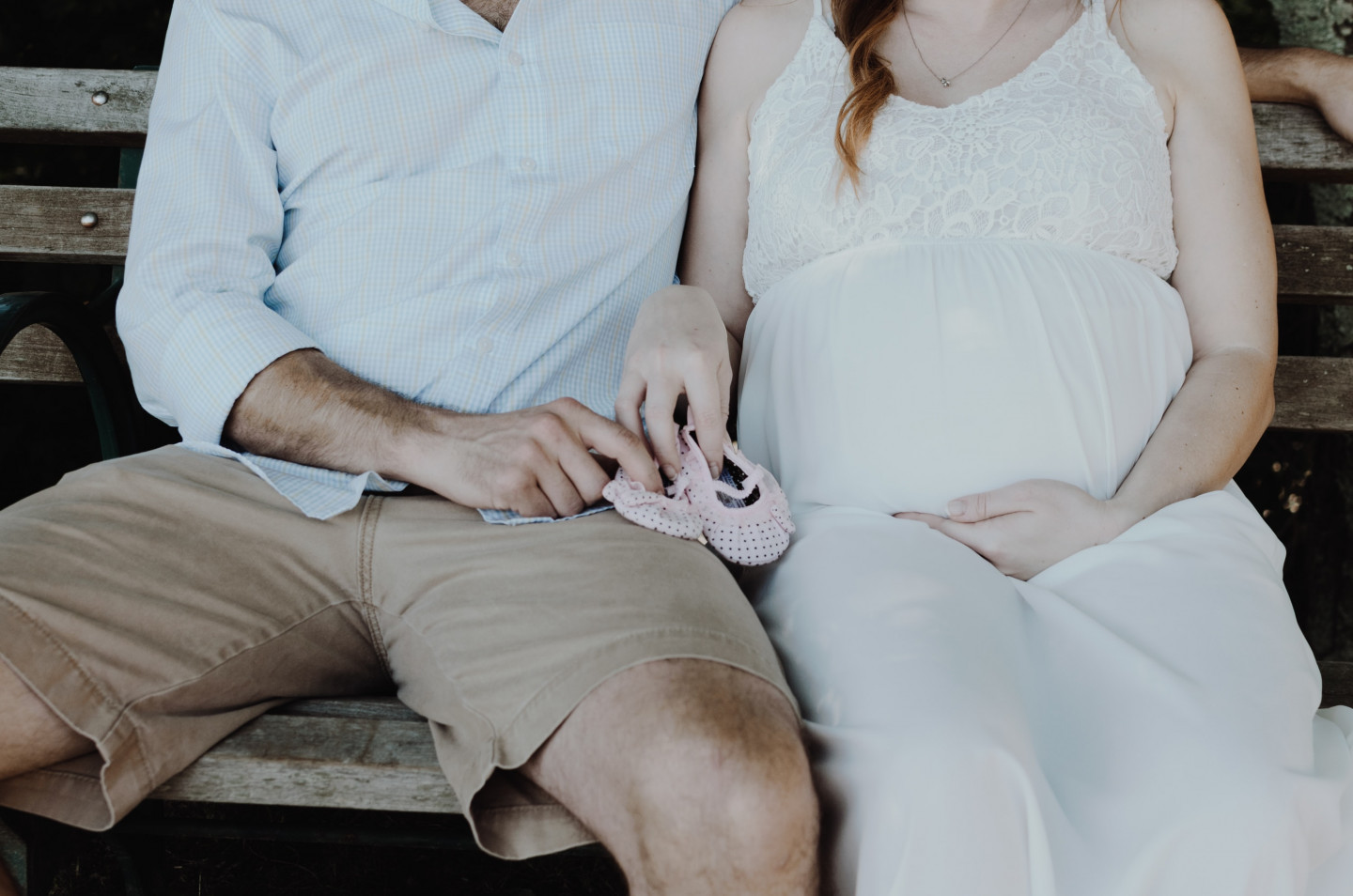 Pregnancy is an exciting time for parents-to-be but there can be risks and complications when the baby is in the womb.  This blog focuses on the specific risk of umbilical cord compression within the womb and the effect this can have on the baby.

The umbilical cord is a flexible cord-like structure which connects a baby in the womb to its mother during pregnancy.  The cord runs from an opening in the baby’s stomach to the placenta which is attached to the wall of the mother’s uterus.  The average umbilical cord is 50cm long[1] and it is made up of one vein and two arteries.  The vein carries blood rich in nutrients and oxygen from the mother to the baby.  The arteries carry deoxygenated blood and waste products from the baby back to the mother via the placenta[2].

What is umbilical cord compression?

Umbilical cord compression is a medical term used to describe a condition in which a baby’s umbilical cord becomes flattened by pressure, resulting occasionally in heightened and extremely dangerous health risks for the unborn baby[3].

During pregnancy, many babies will experience very mild compressions as a result of their movement within the womb, and these are often harmless.

Whilst umbilical cord compression is a largely unpredictable event, there are certain risk factors which can alert doctors to the increased risk of this occurring:

It is not always easy to detect umbilical cord compression whilst the baby is within the womb.  However, there are certain clues which help to indicate the occurrence of cord compression:

How to relieve pressure on the umbilical cord

If the umbilical cord compression is detected and managed within an appropriate time then the baby can often be delivered without any lasting impact on them.

However, if there is a failure to detect and /or treat the umbilical cord compression promptly then this can cause serious and lasting harm to the child including the following:

In my line of work, it is unfortunately not uncommon to have cases of umbilical cord compression where there has been a failure to detect and/or appropriately treat fetal distress which in turn results in the baby sustaining brain damage.

I have previously acted for a little girl, who I will refer to as ‘Katie’, in a case involving umbilical cord compression.  Katie’s mother had a normal pregnancy although prior to Katie’s delivery, the doctors identified a drop in Katie’s heart rate.  There was a failure to identify the need for an emergency caesarean section and therefore a delay in Katie’s delivery.  Katie was eventually delivered by emergency caesarean section with her umbilical cord wrapped tightly around her neck.  She suffered from a prolonged period of reduced oxygen and was later diagnosed with cerebral palsy.

The expert evidence in Katie’s case indicated that she should have been delivered earlier by emergency caesarean section in light of her dipping heart rate.  Whilst Katie was able to tolerate a short period of time with a reduced oxygen supply without sustaining brain damage, it was the prolonged deprivation of oxygen which caused her to suffer from irreversible brain damage.

Katie now has life-long needs as a result of her cerebral palsy.

Where a child has sustained a brain injury as a result of umbilical cord compression, they will often require long term specialised care and rehabilitation which can include medication, therapies, educational support and adaptations to their home.

The long term effects of a brain injury caused by umbilical cord compression on a child and their family can be both financially and emotionally taxing.  Many of our clients and their families have found that our specialist legal advice and support has really made a difference in helping the injured child thrive.

In the Child Brain Injury department, we act exclusively for children who have suffered brain injuries as a result of negligence.  We are experts in this field and are dedicated to supporting brain injured children and their families not only with their compensation claims but also with the ancillary support they need to flourish and achieve their potential. 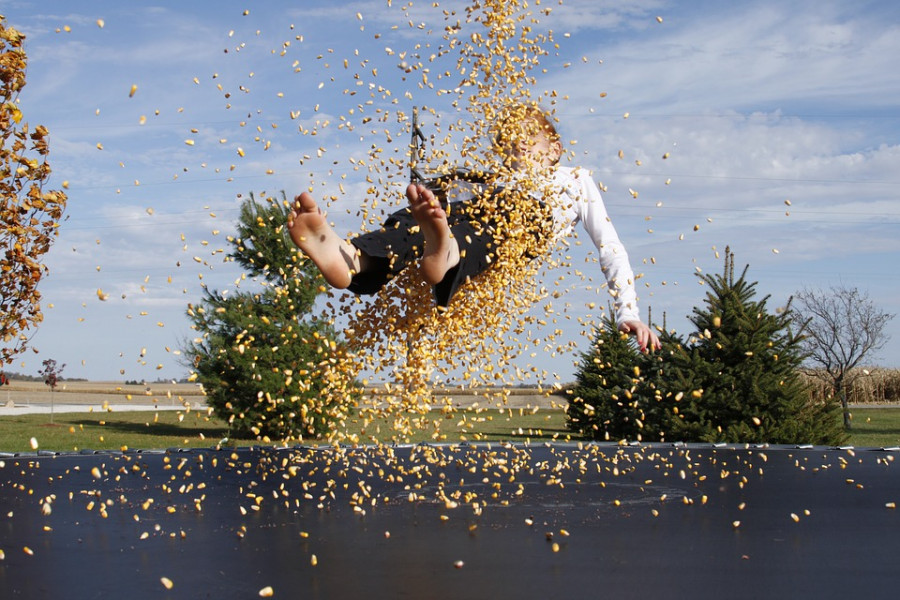 We have all heard of the benefits of physiotherapy, hydrotherapy and occupational therapy for children with disabilities, including brain injuries.  More and more we are…

Brain Injury
Coronavirus and Therapy Sessions – The Impact of Lockdown

As most of us are either living with COVID-19 restrictions or facing the prospect of further restrictions being imposed, I decided to write a blog…

Child Brain Injury
Too little, too late: will the new government prevent further atrocities in the NHS, in…

The election results are in and we now have a new government.  Pledges have been made about what the government will do for the NHS. …