A new study by the University of Queensland could change the way brain injuries are treated in future.  The researchers specifically investigated the brain’s immune cells, which they believed caused inflammation following a brain injury.

Inflammation of the brain can occur after a brain injury because of the body’s response to trauma.  The inflammation can be very dangerous as increased pressure within the head can cause injuries to parts of the brain which were not initially injured.  This can cause short term or even permanent side effects including headaches, visual problems, seizures and dizziness.

It was previously thought that this inflammation was caused by microglia cells in the brain. Microglia are a type of cell located throughout the brain and spinal cord and account for 10-15% of all cells found in the brain.  They act as the main form of immune defence in the central nervous system.

Dr Jana Vukovic who was part of the study explained that scientists previously believed that microglia caused inflammation in response to a traumatic brain injury.  The researchers removed these cells from the brains of mice and found that there was no effect on the injury.  The mice’s cognition, memory and learning remained affected.  Incredibly, when the cells were re-introduced, the repair rate of the damaged cells noticeably increased.  Dr Vukovic explained that it now appears that these cells do not drive the inflammation, but the repair of the brain.

The lead author of the study, Emily Willis, explained that microglia have in part been misunderstood and more research is needed to understand how these cells can help traumatic brain injuries.  Amazingly, not only did the microglia cells which were reintroduced into the mice’s brains improve their learning and memory, it was also shown that they stimulated the birth of neurons.

More research will be needed into exactly how microglia cells can contribute towards the brain’s repair following an injury but this piece of research, which has disproven scientist’s previous assumptions about these cells, could hopefully lead to a greater understanding of inflammation following a brain injury.  It could also hopefully, lead to new treatments for a range of neurological disorders, by using the microglia to stimulate neuron growth.

It is important that individuals receive the correct support for their brain injury.  Those who have suffered from their injury because of an accident which was not their fault or from medical negligence may be entitled to compensation which can help to pay for vital rehabilitation. 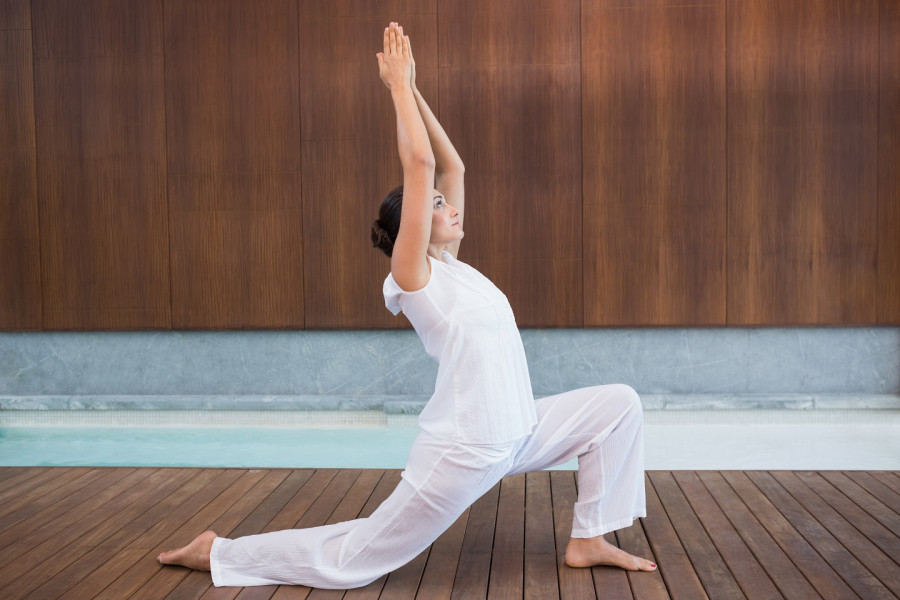 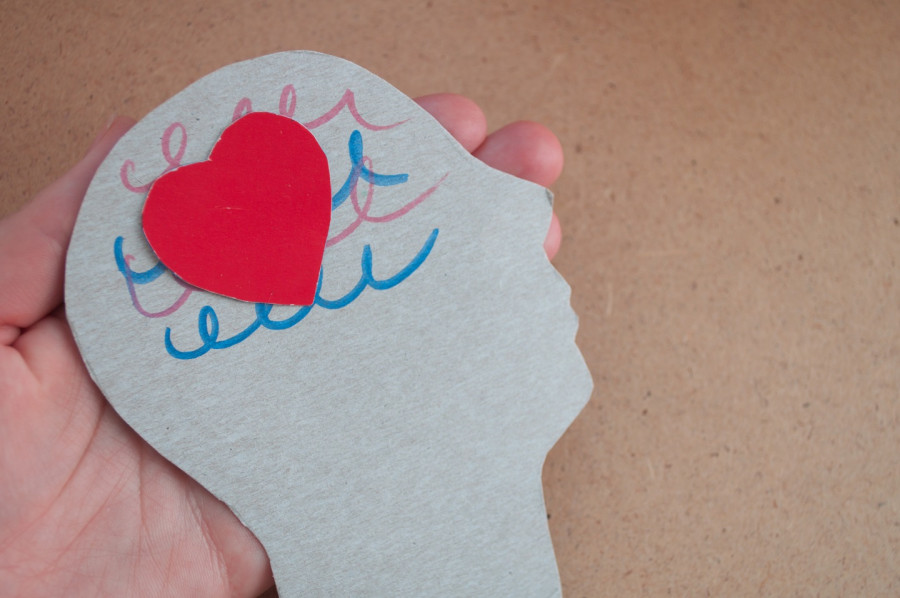