PTSD: An Introduction and Guide for Military Personnel

This week marks Mental Health Awareness week which is a topic many of our clients can relate to.  Post-Traumatic Stress Disorder (PTSD) in particular is a condition that many in the Armed Forces have suffered from and awareness of the condition and its impact on everyday life has become more apparent in recent years. 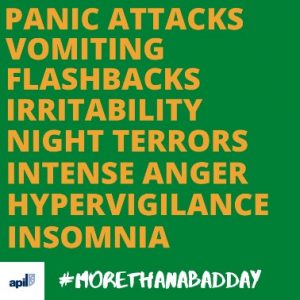 APIL’s banner in relation to their campaign on PTSD (Credit: APIL)

PTSD is an anxiety condition which is caused by a traumatic event or several such events.

In World War I, PTSD was referred to as ‘shell shock’ and this helped describe those soldiers who had been exposed to the constant threat of physical harm on the front line.  In more recent battles, the condition has been suffered by service personnel who have witnessed traumatic events on operational tour in Iraq and Afghanistan.

But PTSD does not just occur in combat.  It can develop because of any physical injury, for example an assault or car accident.  This can also include situation where you witness another person being harmed or where you believe someone has been harmed.  It can also arise in cases involving prolonged harassment or psychological abuse.

Everyone has different reactions to every-day experiences, and this is true of the symptoms of PTSD.  Different individuals will be affected to a varying extent by a traumatic event.

There are of course many other symptoms associated with PTSD.  The main symptoms are listed below and these can occur on their own or in combination:

Other common symptoms include

PTSD can be treated although the road to recovery is often long.  Most clinicians will say that early diagnosis and treatment leads to better prospects of recovery.

There are several forms of treatment available and not every form of treatment will be right for everyone.  Well-known treatments available to individuals with PTSD include:

There are a number of charity organisations to support individuals suffering from PTSD.  A few military focused PTSD support groups include:

Recovering from PTSD can take time and money.  Apart from seeking charitable help, service personnel may also be able to claim compensation through two routes:

If you can show that you have suffered PTSD as a result of your service then you should be entitled to an award under the AFCS.  You must normally make an application within seven years of your diagnosis.

The scheme is available to any service person who has suffered any injury related to their service, so not just PTSD including PTSD, and so long as the injury occurred on or after 6th April 2005.  For injuries sustained before this date the War Pensions Scheme applies.

The AFCS is a no-fault scheme, which means that you do not have to show that your injury has been caused by someone else, only that it is related to service.

The awards under the AFCS will vary depending on the severity of your injury, how it affects your day-to-day life and how long it may take you to recover.

In addition to a claim under the AFCS, you may be entitled to bring a claim for your PTSD in the civil courts.  You normally have to issue this within three years of the date of your diagnosis although you may be able to extend this time in certain special circumstances.

APIL are currently running highlighting their mental health awareness week campaign with the following hashtags: #mentalhealthawarenessweek #morethanabadday #PTSD #militarypersonnel #mentalhealth.  Please do check out their website and twitter account and lend your support to the campaign. 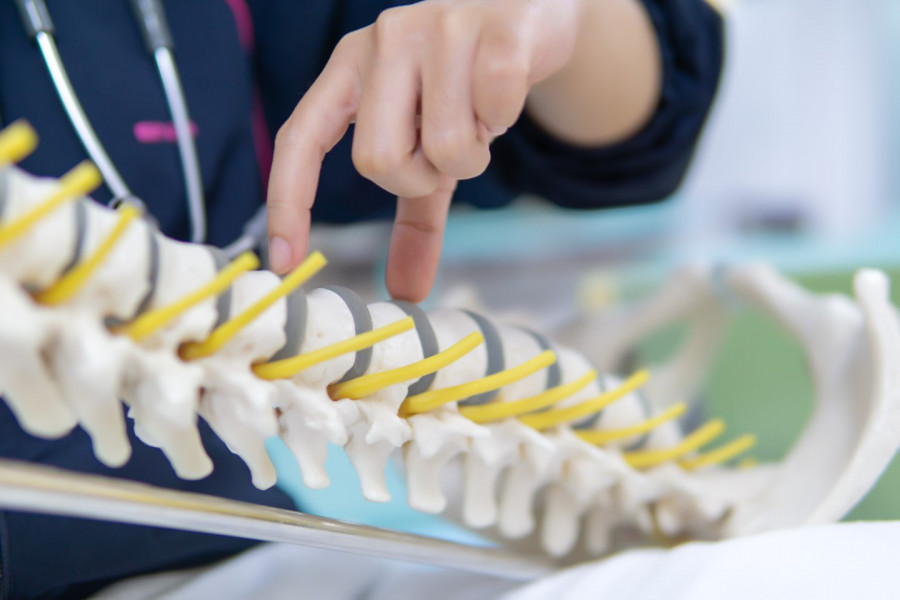 Hydrotherapy, also known as aqua therapy, is a proven form of rehabilitation.  It is a widely accepted form of therapy within the medical community.  In…