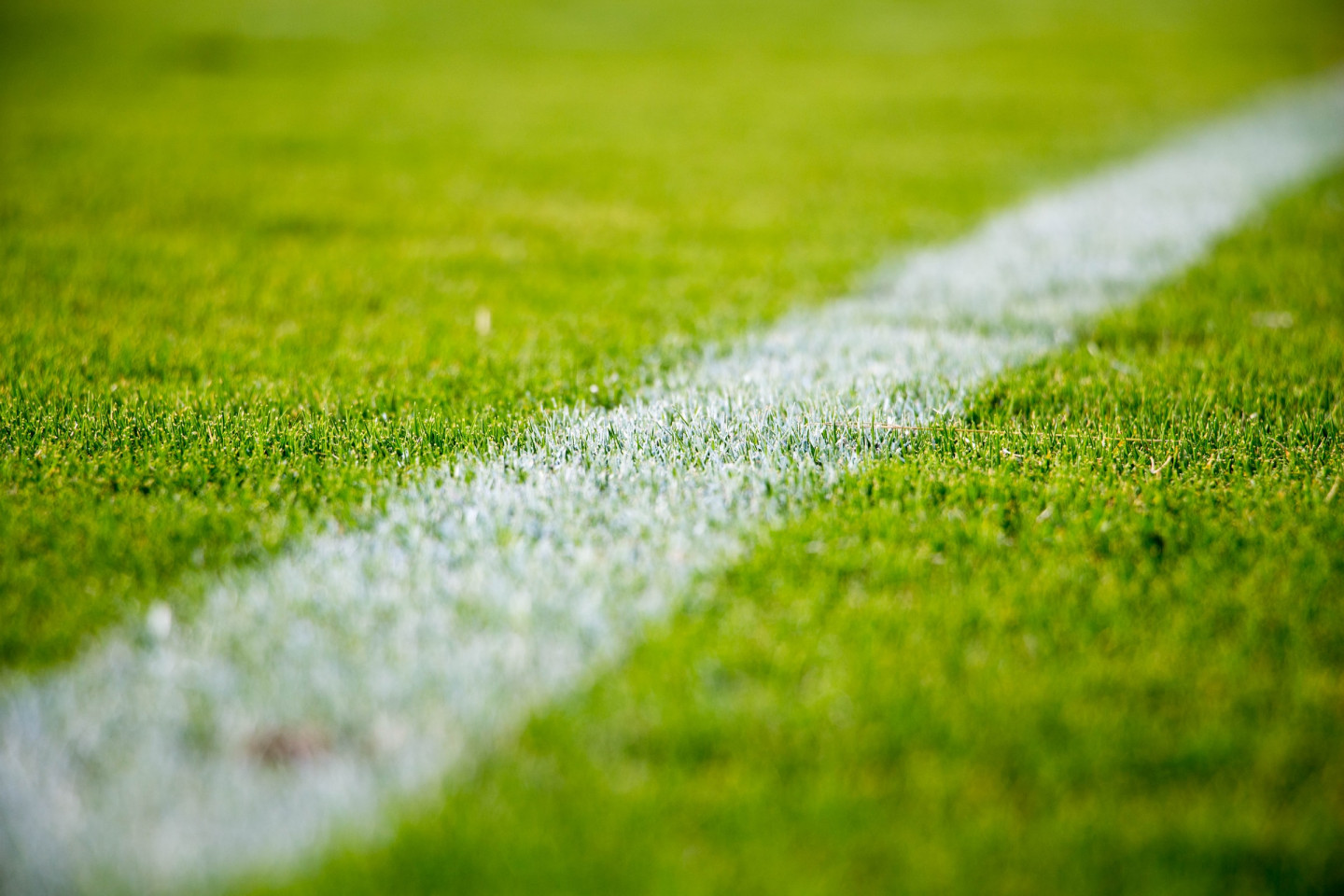 Dementia in football: the latest on the risks and campaign for change

For the last few years, I’ve looked into the (mis)management of brain injury in sport, and especially in football.  Until a few years ago, I hadn’t appreciated the serious link between brain injury and football.  The more I looked into this, the more it became clear that the evidence has been there for a long time, without any substantive change.

Of course, this issue has been ongoing for far longer than my coverage on it. Dawn Astle, daughter of Jeff Astle, has been one of the most prominent figures campaigning for change since her father’s death in 2002.  Jeff died aged 59, “from chronic traumatic encephalopathy (CTE), a progressive, degenerative brain disease found in individuals (usually athletes) with a history of head injury, often as a result of multiple concussions. In Jeff Astle’s case, it was the repeated, low level brain trauma believed to have been caused from the repeated heading of footballs.”  The Jeff Astle Foundation was set up in 2015 to raise awareness of brain injury in sport, to offer support and to campaign for changes.

Since my latest blog on this subject, there’s been a lot in the media, and sadly, more deaths of former professional footballers from neurodegenerative disease.  However, I’ve also noticed that the same few misconceptions seem to arise when the topic is discussed.  Some of these even come from former footballers themselves…

I thought it would be helpful to recap some of the key issues in this matter where we are now:

There is a lot to consider, but this is a subject that is not going to go away.  I am surprised and confused by football’s stance, which so far has been to turn a blind eye and refuse to make any changes to safeguard professional players.  Aside from a moral standpoint of protecting a player’s health and life, there’s also a business element to this.  An employer who ignores evidence which notes a known risk in the course of employment is putting itself at risk of legal action for failing to protect its employees.  This has little to do about football, and more to do about basic employment laws.  Every employer is under a duty to take reasonable steps to safeguard its employees from known risks.  Ignoring the needed changes is not going to help anyone – certainly not the players, nor the governing bodies and their finances. 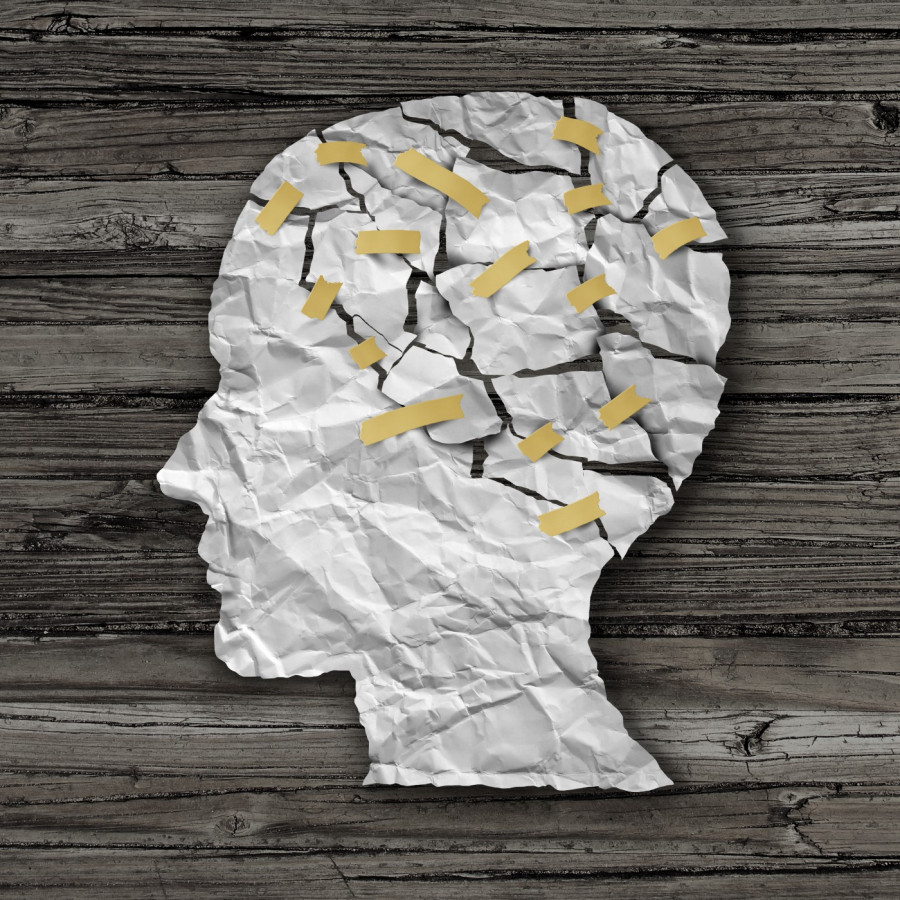