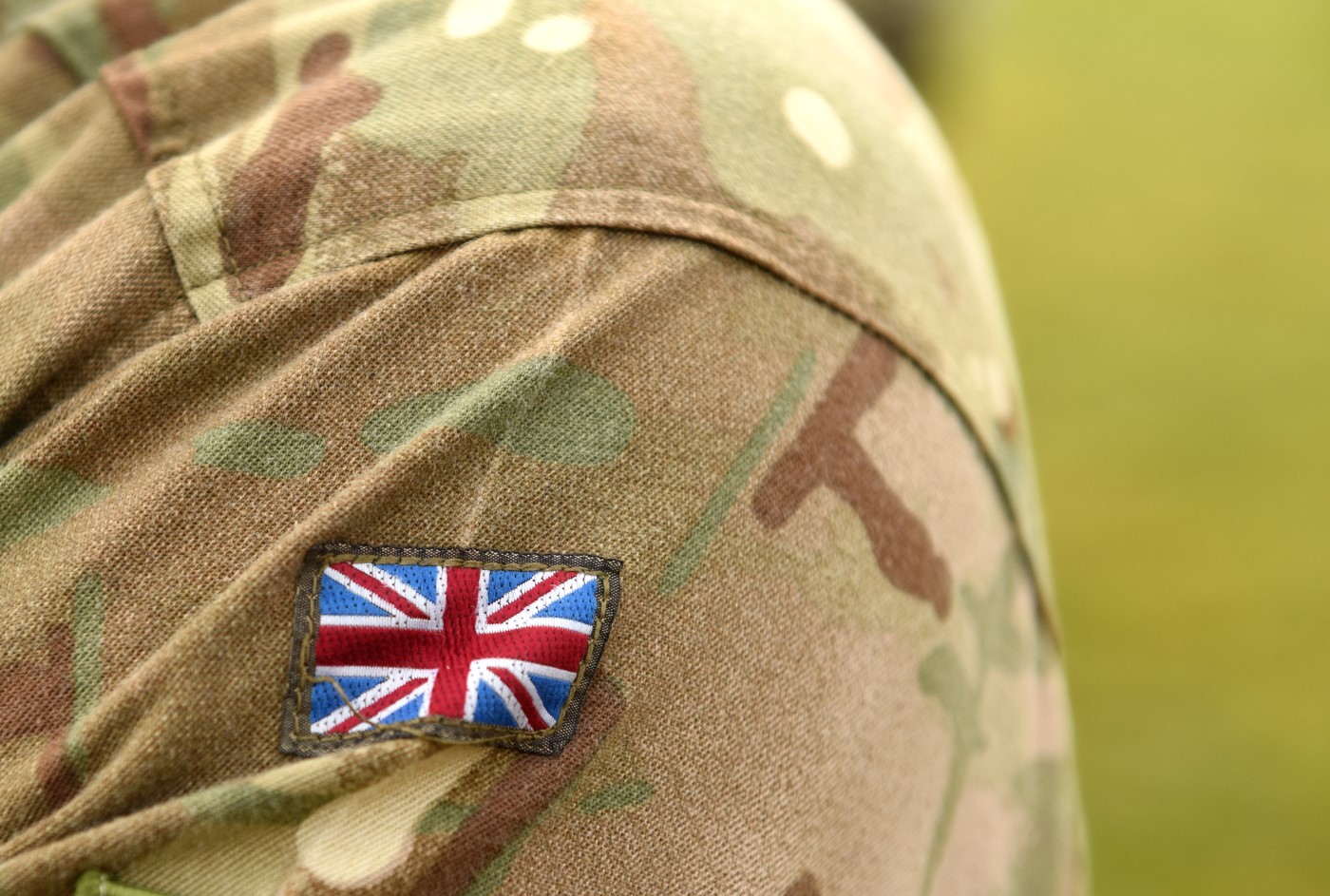 Compartment Syndrome: How to bring a civil claim for compensation

Compartment Syndrome is a condition which is prevalent within the Armed Forces, as it is often brought on by the intensive levels of physical activity individuals are required to maintain during the course of service.  Sadly, the effects of the condition can be very damaging and long lasting.

This is the second in a series of blogs considering the condition, focusing upon bringing a civil claim for compensation in respect of Compartment Syndrome.  The first blog, commenting on what Compartment Syndrome is and how it might affect those in the military can be found here.

Pursuing a civil claim can often seem overwhelming and complicated.  I have provided an overview of what you can expect when pursuing a claim for Compartment Syndrome below.

What kind of cases might give rise to a civil claim in negligence?

We regularly represent service personnel in civil claims for negligence arising out of the treatment they have received for Compartment Syndrome.

In our experience, the most common reasons for bringing a civil claim in respect of Compartment Syndrome are:-

In order to bring a civil claim in negligence, it is for the Claimant to prove that the medical treatment received was negligent.  When considering the individual facts of each case, the four basic elements to proving negligence which need to be met are as follows:-

What’s involved if I pursue a claim?

Exploring whether there is a claim in negligence to answer will often involve a review of your medical records along with any other evidence available and obtaining expert medical opinion considering each of the elements of negligence highlighted above.

If this evidence is positive, we will notify the Defendant of the claim and the allegations made against them, and provide them with an opportunity to investigate the claim and to admit or deny liability.

There are strict time limits that apply for pursuing civil claims in the English and Welsh courts.  You may often hear this referred to as the “limitation period”.

In order to pursue a civil claim for negligence, proceedings must be issued against the Defendant(s) within 3 years of either the date of the injury, your ‘date of knowledge’ or your 18th birthday, whichever is the later.

The ‘date of knowledge’ is the date when a reasonable person in your situation would first have had knowledge:-

If proceedings are not issued at Court within the time limits above, you may be prevented from pursuing a civil claim and lose your right to compensation, so it is important to give this some careful thought.

If you have been affected by Compartment Syndrome and believe that this ought to be investigated further, please do get in touch with a member of the Military Team.  We will be happy to talk through your concerns with you, and explain the process of pursuing a claim further on a confidential, no obligation basis.

The next blog in our series, will focus on making an application for compensation for Compartment Syndrome to the Armed Forces Compensation Scheme. 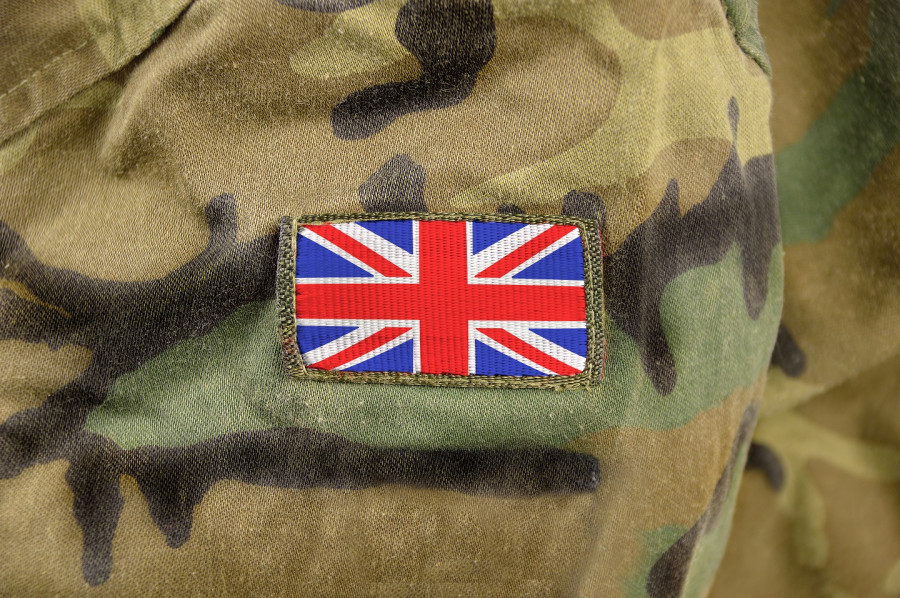 It is estimated that there are around 2.4 million veterans living in the UK, with employed veterans significantly more likely to work in the ‘Public… 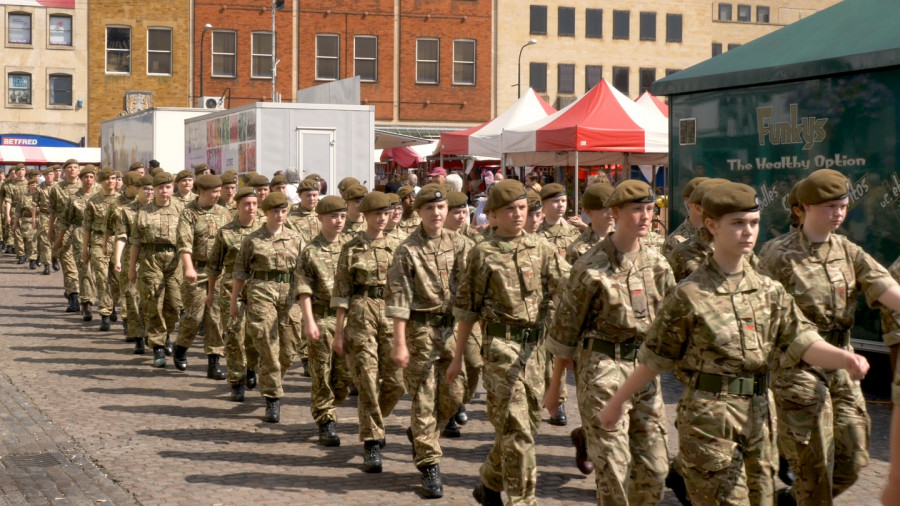