Closing the loophole for abuse by sports coaches

Recently I rewatched Bend It Like Beckham (starring Parminder Nagra, Keira Knightley and Jonathan Rhys Meyers) and I was concerned about one of the story lines that focussed on the two female players’ interactions with their football coach.

The NSPCC alongside Tracey Crouch MP, Sarah Champion MP and Baroness Tanni Grey-Thompson have been campaigning for years to change the law so that sport coaches are unable to engage in sexual activity with under-18’s in their care.  This has been an issue that has existed for far too long and creates a safeguarding gap that needs to be rectified.

The law currently stands that a PE teacher will face charges for engaging in any sexual activity with a pupil under the age of 18 according to the Sexual Offences Act 2003, as the teacher is considered to be in a “position of trust”.

However, if the sexual activity took place between a sports coach and someone under the age of 18 that they are coaching then this would not constitute a criminal offence.

This gap in the law does not make any sense and it disregards the position of trust, power and authority that sports coaches are placed in.  As we have seen recently sadly within football, gymnastics, tennis and other sports – where an adult is in a position of trust then there is a real risk that abuse can take place.

The aftermath of abuse can be devastating and lifelong.  We need to appreciate the power that adults have in certain professional relationships and we need to ensure that teenagers are protected, regardless of if the adult is a school teacher or a sports coach.  This is something that was not appreciated in Bend It Like Beckham.  The two teenagers, who were hoping to go to university that autumn, both developed sexual emotions with their football coach who was in his 20s and it is unlikely this movie would have been produced today.

Please support the campaign to “Close the Loophole”. 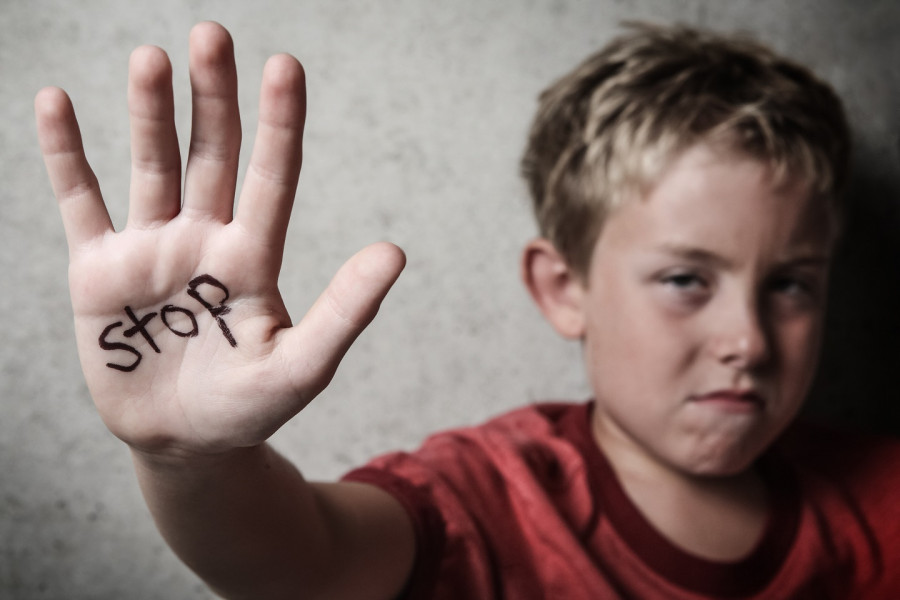 Recent inquiries continue to expose the serious issue that is “child sexual exploitation” which is defined by a 2017 Department for Education document: “Child sexual…