Cancer: how does treatment in England compare to that in the rest of Europe?

Treating cancer has been a government priority since the ‘NHS Cancer Plan’ in 2000, which introduced waiting time standards for treatment. With the number of cancer diagnoses steadily rising by approximately 2% each year, and 1 in 3 people expected to develop cancer at some point in their lifetime, improving cancer outcomes and access to treatment remains a main concern for the government.

The government has published its 5 year strategy on cancer, Achieving World-Class Cancer Outcomes, for 2015-2020 which sets out ‘a vision for what cancer patients should expect from the health service’.  In summary it deals with:

This replaces the previous 2011-2015 plan, which had aimed to save an additional 5000 lives a year by 2014-15 and had sought to narrow the gap between survival rates in England and those in the best European countries.

So how did England do?

The National Audit Office (NAO) monitored the government’s progress.   The findings of the most recent NAO report ‘Progress in improving cancer services and outcomes in England’, published in January 2015, made the following key findings:

Whilst cancer survival rates in England have improved significantly, our cancer mortality rate remains higher than it could be. Put bluntly, more people with cancer are dying in England than elsewhere in similar European countries.

The 2011-2015 strategy wanted to save 5000 preventable deaths a year. It is not known whether the government achieved this aim under the old strategy but the NAO report shows that there is considerable scope to improve cancer outcomes. The 2015-2020 carries on with this aim to save more lives but expresses this more generally as improving survival rates and decreasing mortality rates. It says the key to achieving this lies in earlier diagnosis and prevention.

The 2015-2020 strategy describes the effect of early diagnosis as ‘transformative in terms of improving survival’.  By catching and treating cancer early it significantly increases a patient’s chance of surviving cancer.  For example, when bowel cancer is diagnosed at the earliest stage, more than 90% of people survive for at least 10 years. However if it’s diagnosed at a late stage, survival for 10 years falls below 5%.

Whilst the government has achieved a lot in the last five years, 1 in 5 patients are still diagnosed in emergency presentation. This typically means that by the time these patients attend A&E, they already have advanced cancer with pronounced symptoms. Unfortunately, these patients are therefore twice as likely to die within a year of diagnosis compared to those patients who were diagnosed earlier via urgent GP referral.

The 2015-2020 strategy has a strong focus of healthy lifestyle choices to minimise preventable cancer risk factors. This includes advice on smoking and obesity. The government is continuing to support the Be Clear on Cancer campaign, which has helped to raise awareness of cancer symptoms to encourage early diagnoses.

The gap between England and Europe

The NHS is highly regarded internationally for its overall performance, but unfortunately, this does not relate to its cancer outcomes. The NAO report confirms that although England has one of the lowest levels of cancer incidences in relation to comparable countries, we have one of the highest levels of mortality. The foreward of the 2011-2015 strategy stated ‘our record is one of delivering health outcomes which fail to match those achieved by the best-performing countries, or even average-performing countries’. Despite its intentions, England’s survival rates remain 10% lower than the European average.

The 2015-2020 strategy recognises that late diagnosis and poor access to treatment are key drivers for England’s poorer clinical outcomes. It recognises that GPs, as primary care providers, play a key role in achieving earlier diagnosis. It identifies one of the reasons for the disparity between England and Europe is that our “threshold of suspicion” for suspecting cancer is much higher than in many other countries. The most recent guidelines from the National Institute for Health and Care Excellence helps to reduce this percentage to 3%, which should help to start to bridge this gap.

The ambition of the 2015-2020 cancer strategy is for England to provide ‘world-class’ cancer care. Unfortunately, despite improving, England still has a long way to go before this objective is met. The key to achieving this lies in earlier diagnosis, prevention and reducing cancer inequality.

How the Law Can Help

A delay in diagnosis and/or treatment can lead to the cancer developing, limiting treatment options and shortening life expectancy. This can happen as a result of an individual doctor’s mistake or due to institutional systemic failures.

If you have suffered injuries as a result of a negligent delay in the diagnosis of your cancer, or failings in receiving treatment, you may be entitled to pursue a medical negligence claim. At Bolt Burdon Kemp, we understand that dealing with cancer can be one of the most challenging times in your life. We will do all we can to help you investigate the care you received, and to fight for compensation you deserve – so you can focus on your health. 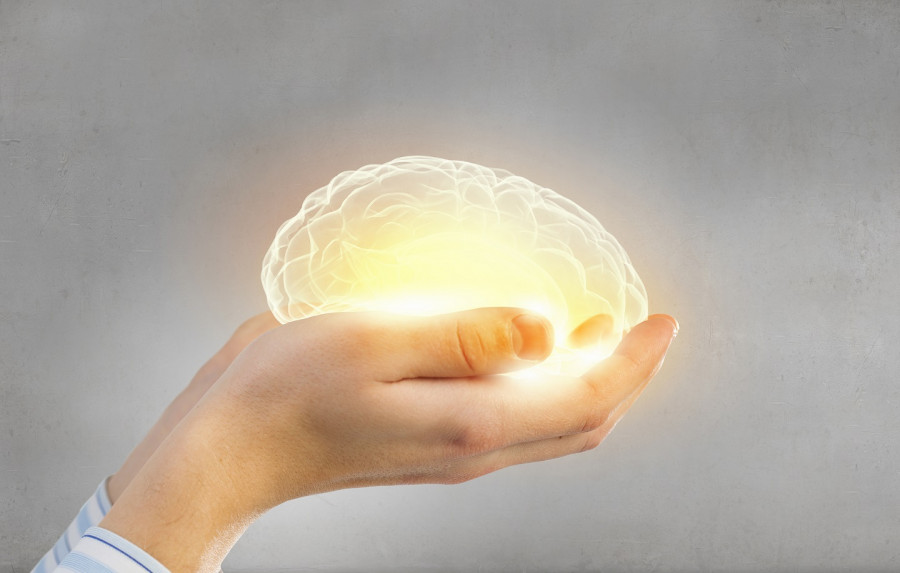 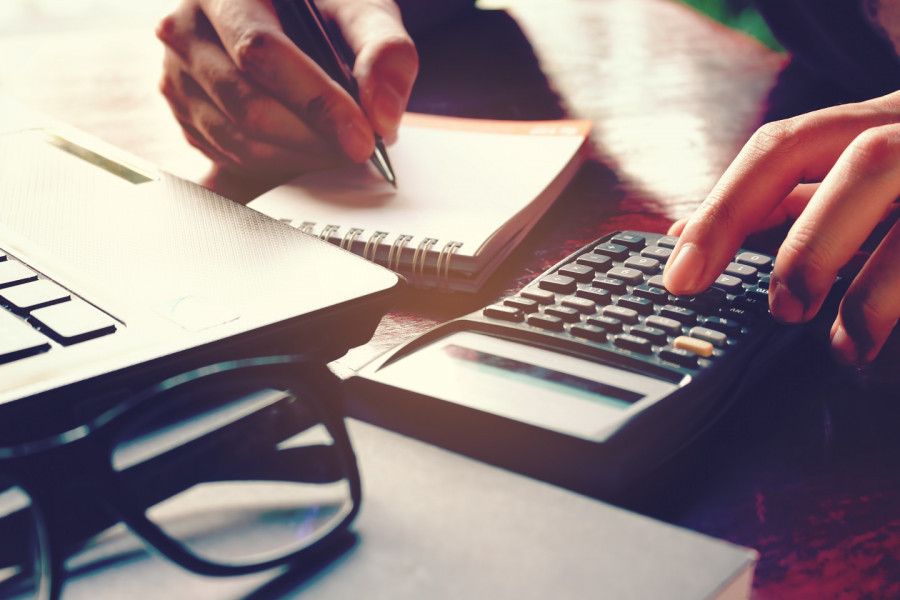