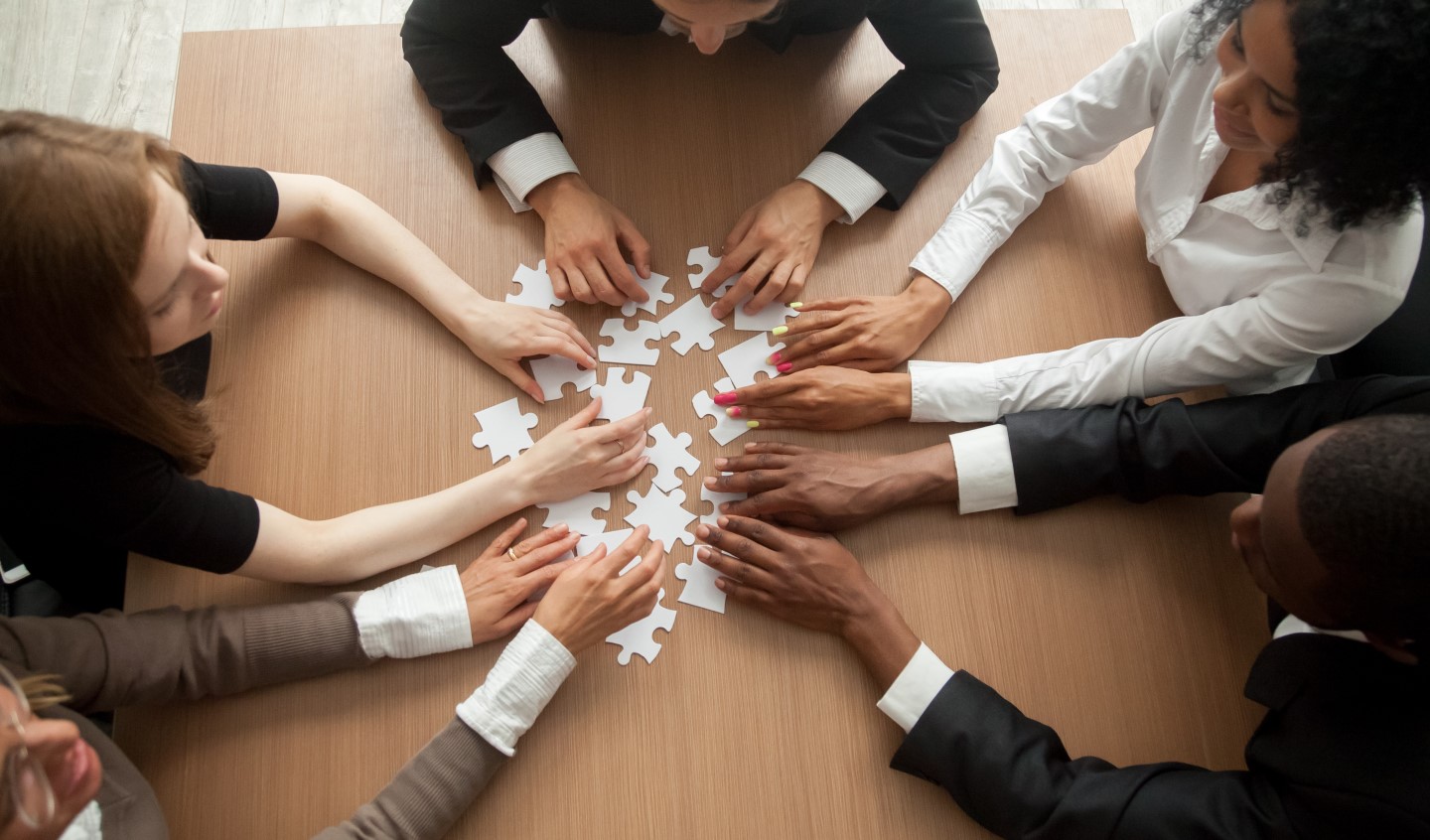 Be the solution, not the problem

It’s spring/summer 2020 and the world has officially entered the pandemic with no end in sight. I’m thankfully working from home, getting on with work and my day when I see something terrible pop up on my personal phone. George Floyd had just been killed by a police officer Derek Chauvin kneeling on his neck for 8 minutes 46 seconds. I watched with the world in absolute shock and chill as Mr Floyd gasped and begged for air with no mercy given. A sight that sparked the latest BLM international movement and prompted many in all corners of the world to think deeply about what this meant in our everyday lives. Tensions were high as were emotions and this trickled even down to our offices. For months we were outraged, upset, disturbed and hell-bent on figuring out how we could make these injustices stop once and for all. For myself it started with, solidarity.

As Digital Communications Executive, I felt with the little power I have, I needed to do something. So I put together a statement to be posted in solidarity with the BLM movement on BBK social media platforms. A small but powerful gesture and important to the firm as we passionately take on racial abuse cases within football and the Military. From this I personally went to the BLM march in London with my sister and husband because this time just felt different, despite the pandemic. It was more than a fleeting moment of injustice that gets swept under the rug, people actually wanted to learn and change. Anti-racism became a real thing this time and we were figuring out what could be done to eradicate these injustices from happening time and again. How could we change our behaviours as a society to ensure black people do not fear how our skin would be perceived? How does the mere sight of a skin tone cause hostility?

That’s how our diversity group BEqual was born. A few colleagues and I got together to form a group that would champion and celebrate everything that makes us different and the same. We came together to learn about our individual cultures, faiths, upbringings, celebrations and problems. So far we have run a firm meeting with BEqual being the theme and send updates to our BEqual Mailing list where we share information and celebrate events. We meet regularly just to talk and have that safe place to express ourselves, ask questions and grow. As we are (seemingly) coming out of the pandemic officially, we hope to meet more in person and put on events that celebrate and educate. There’s so many terms to learn, so many issues to change from black hair and professionalism to micro-aggressions towards ethnic minority people, stereotype fighting, racial inequalities within our healthcare system and much more.

We are not monolithic to be painted with the same brush, we are human and we deserve to be treated like humans. George Floyd was not seen as human and one way or the other we’ve all experienced racism. I myself have been called racial slurs, spat on, had pebbles thrown at my head and been discriminated against in my lifetime as a millennial. So how could we make a continued effort to be a small change in this world resulting in a big change wave that lasts?  BEqual challenges you to think about whether you are creating an environment that DOES see race and celebrates it, that is intentional about ensuring you are not part of the problem but instead part of the solution.

On 20th November 2019, we hosted our wheelchair rugby and sitting volleyball event with the wonderful Wheelchair Rugby Experience (WRE).  The event was jam packed…