There are many reasons for reduced screening rates including embarrassment, age, cultural norms and lack of awareness.

Jo’s Trust undertook a number of surveys to consider contributing factors and also found that other groups including those over 50 and those in full time employment also had significantly reduced uptake in cervical screenings.

Data from Cancer Research UK showed that in 2014 over a third of the cervical cancer diagnoses in England were in women over 50 and those aged 50–64 are more likely to be diagnosed with advanced cervical cancer, with 49% as stage two or later.

The later the diagnosis of cervical cancer the greater the chances are that it will be more advanced.  Being diagnosed later significantly reduces the chances of successful treatment, a good quality of life and sadly reduces the overall chances of survival.  Jo’s Trust noted that in 2012, 7% of all deaths from cervical cancer in England were in women aged 50 and over.

Jo’s Trust found that it was a lack of knowledge about the cause of cervical cancer and who it affects which contributed to those aged 50–64 not attending cervical screening.

In a survey conducted by Jo’s Cervical Cancer Trust:

We all struggle to find the time to take ourselves to our GP in our busy working and family lives and with GP surgeries pushed to their limits with ever decreasing availability, it can be difficult for a willing women to actually get a convenient appointment for screening.

Within their survey, Jo’s trust found that among women of screening age who had missed or delayed a cervical screening appointment, 39% said that they didn’t find it easy to leave work to attend the appointment.  A total of 26% and 35% of these women said that if their company and GP surgery were more flexible, they would be more likely to take up their cervical screening invitation.

What can be done?

Where resources are already sparse and time extremely limited for consultations there is no magic answer but the smallest changes could make a big difference.

To reduce language barriers being an issue GP’s need to be better equipped so women can understand more fully the importance of cervical cancer screening through smear tests.  GP’s should consider advising patients to consider bringing a friend or a family member with them to a consultation if their language skills are limited and this doesn’t cause embarrassment.

More outreach work needs to be carried out in ethnic minority communities where there is a perceived stigma attached to screening, to educate and reform popular opinion.

Where it is known that there may be a potential language barrier, the GP should consider sending a translated copy of their advice letter.  Whilst this would involve increased resources, it would make consultations and the continuation of that patient’s care much more efficient and both patient and GP can be rest assured that any important details have been fully understood.

Cervical Cancer Screening information pamphlets should be made available in a wide number of languages.

GP’s could consider providing information evenings for community or faith groups or drop in clinics and help lines.

To increase the rates of those over 50 taking up their screening appointment more information needs to be provided to these women about the importance and serious consequences of not attending for a smear.  Jo’s trust have a number of resources and leaflets than can be ordered and can be sent out to women of this demographic alongside their appointment letters.  To help limit pain, GP’s should explore increased levels of lubrication to make the procedure more comfortable without compromising the quality of the results.

Where time issues are the cause for women not taking up their smears, GP surgeries should consider additional evening and weekend screening appointments to allow women better chance of being able to attend screening without additional stress of fitting it around work or family life.

Employers need to be more flexible and consider their employees’ health and wellbeing by allowing women to attend their screening appointments with no repercussion, after all it could save their lives and only occurs once in every 3 years if there is no cause for concern.

Cervical Cancer Prevention Week is 20th to 26th January 2020, we hope spreading the word about smear tests will help lessen the prevalence of cervical cancer.

Jo’s Trust is a UK-wide charity dedicated to women affected by cervical cancer and abnormalities.  They provide help both online and face-to-face and can be contacted 24 hours a day.  Read more about the wonderful work they do here.

Find out more about their #smearforsmear campaign and get involved.

Here we are at Bolt Burdon Kemp with our #smearforsmear. 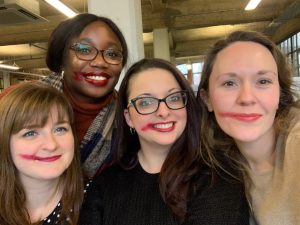 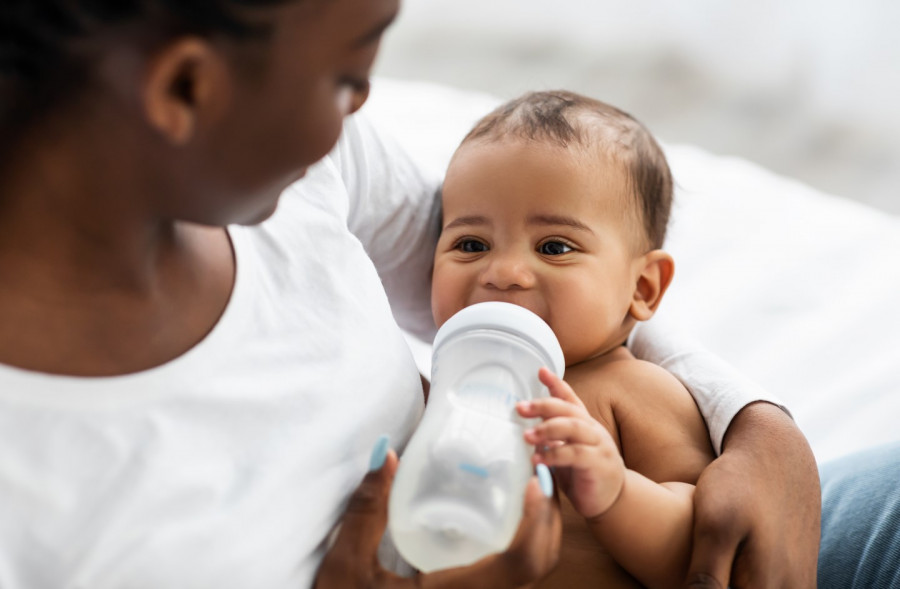 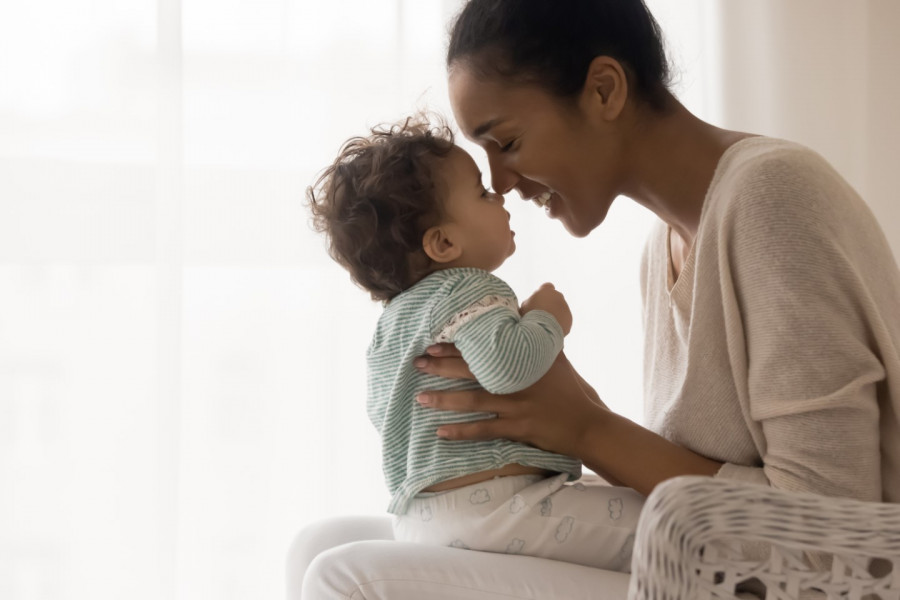 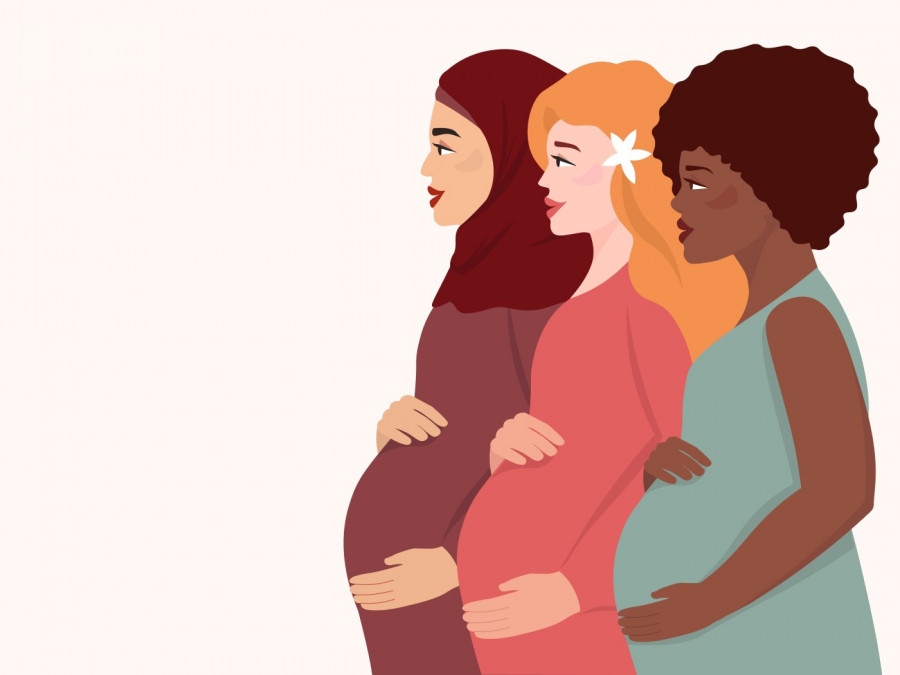