All Change ahead for Health and Safety Legislation

From the 1st October 2013, employees injured or killed at work will face a tougher battle to obtain compensation.

Prior to the 1st October claimants were entitled to recover damages where their employers have breached certain health and safety regulations, regardless of whether their employer was also negligent. This is known as strict liability.

This level of liability was introduced through six key pieces of health and safety legislation, referred to as the six pack regulations.

As from the 1st October 2013, section 69 of the Enterprise Act 2013 comes into force. This amends section 47(2) of the Health & Safety at Work Act 1974. The effect of the clause is that breaches of statutory duty will not give rise to civil liability, effectively removing strict liability.

The changes will mean that it will only be possible to claim compensation for accidents which would currently constitute a breach of health and safety regulations where it can be proved by the claimant that the employer has been negligent at common law. A breach of the regulations is no longer enough for the claimant to recover compensation.

At common law the overall test is that of the “reasonable and prudent employer, taking positive thought for the safety of his workers in light of what he knows or ought to know”.

The changes are said to stem from Professor Lofstedt’s 2011 report, “Reclaiming health and safety for all: An independent Review of health and safety legislation”. This report made recommendations to overhaul the UK health & safety regulatory system, including the reduction of red tape and the review of strict liability for civil actions.

The Government’s view is that fear of civil suits is causing employers to over implement health & safety requirements and to insist on unnecessarily cautious work practices, both of which are increasing costs and reducing business growth.

Prime Minister David Cameron is one of many in government who has spoken scathingly of Britain’s compensation culture “spiraling out of control”. David Cameron said last year:

“It is simply much too easy for no-win-no-fee lawyers to encourage trivial claims against businesses, which end up settling out of court because it’s too expensive to fight the case.”. He went onto say “It’s a huge part of our compensation culture and it must change.” In the same article, he added: “We’ll change the health and safety law so that businesses are no longer automatically at fault if something goes wrong.”

However the Governments own figures have shown that compensation claims due to accident at work have reduced. A study that was carried out by the Trade Union Congress has found that the number of people receiving awards for workplace injuries or disease has fallen by 60% over the past decade.

It is not known what effect the changes will have on the number of successful claims that will be brought by claimants.

It is now the Claimants responsibility to prove negligence rather than simply proving the breach of the regulation and relying on the automatic strict liability that flows from that.

In some cases where there is no negligence on behalf of the employer, Claimants will no longer succeed. For example, regulation 6 of the Provision and Use Equipment Regulations 1998 requires employers to ensure that work equipment is maintained in “an efficient state, efficient working order and good repair”. In the case of Stark v Post Office [2000], the defendant was found liable where a bicycle it had provided to the claimant was defective notwithstanding that even a rigorous inspection would not have revealed the defect. This case would now in all likelihood fail.

In addition, given that it is employers who control the workplace, it is they that are going to be in possession of the documents relevant to liability. This will mean that employees will be at a disadvantage in gathering evidence against the employer.

This is particularly so where the injured person cannot give evidence about what happened, because they were unconscious or killed as a result of the accident.

There is concern and worry that the changes being implemented by Enterprise Act will take us back to a time when health and safety at work was low down on the list of priorities for employers, potentially resulting in more injuries and deaths occurring for which employees will not be able to obtain compensation. Only time will tell.

What does this mean if you or a loved one has suffered an injury at work today? It is still important to seek legal advice after an accident at work as you may still be entitled to compensation. We have a specialist team of solicitors at Bolt Burdon Kemp who deal with serious injury claims. If you have been involved in an accident at work which resulted in serious injury, please contact one of our experienced personal injury solicitors free on 0808 1596 079. 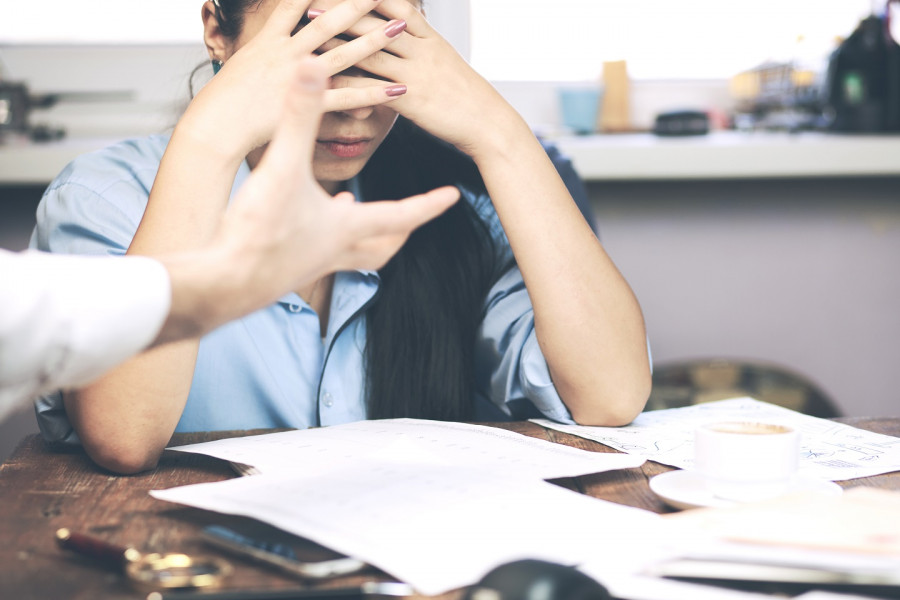 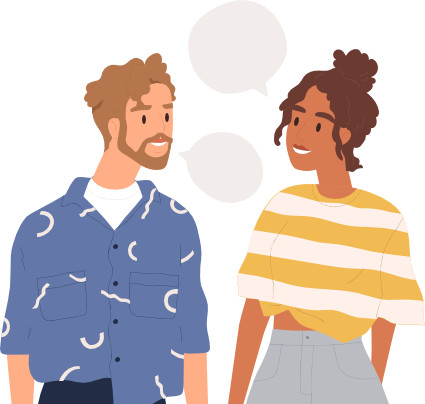 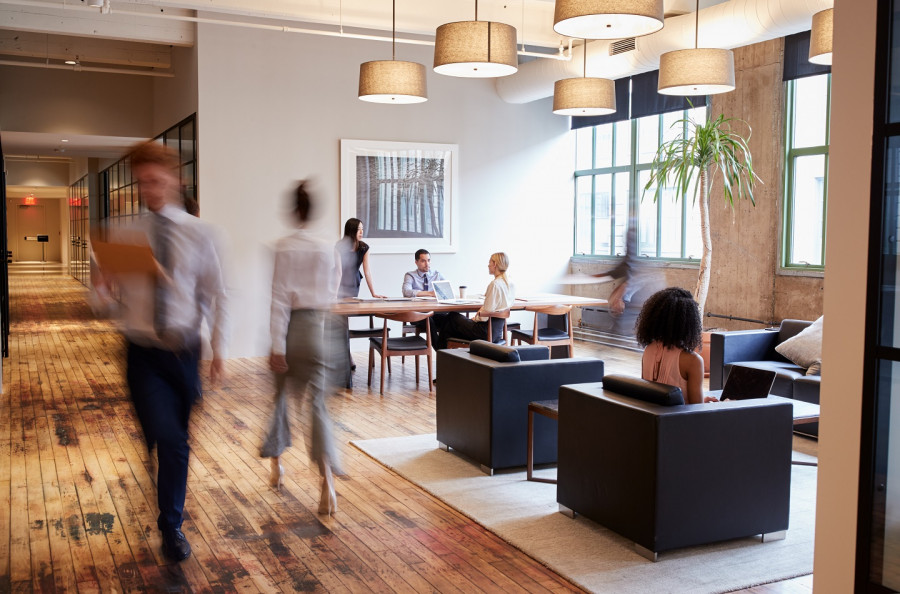