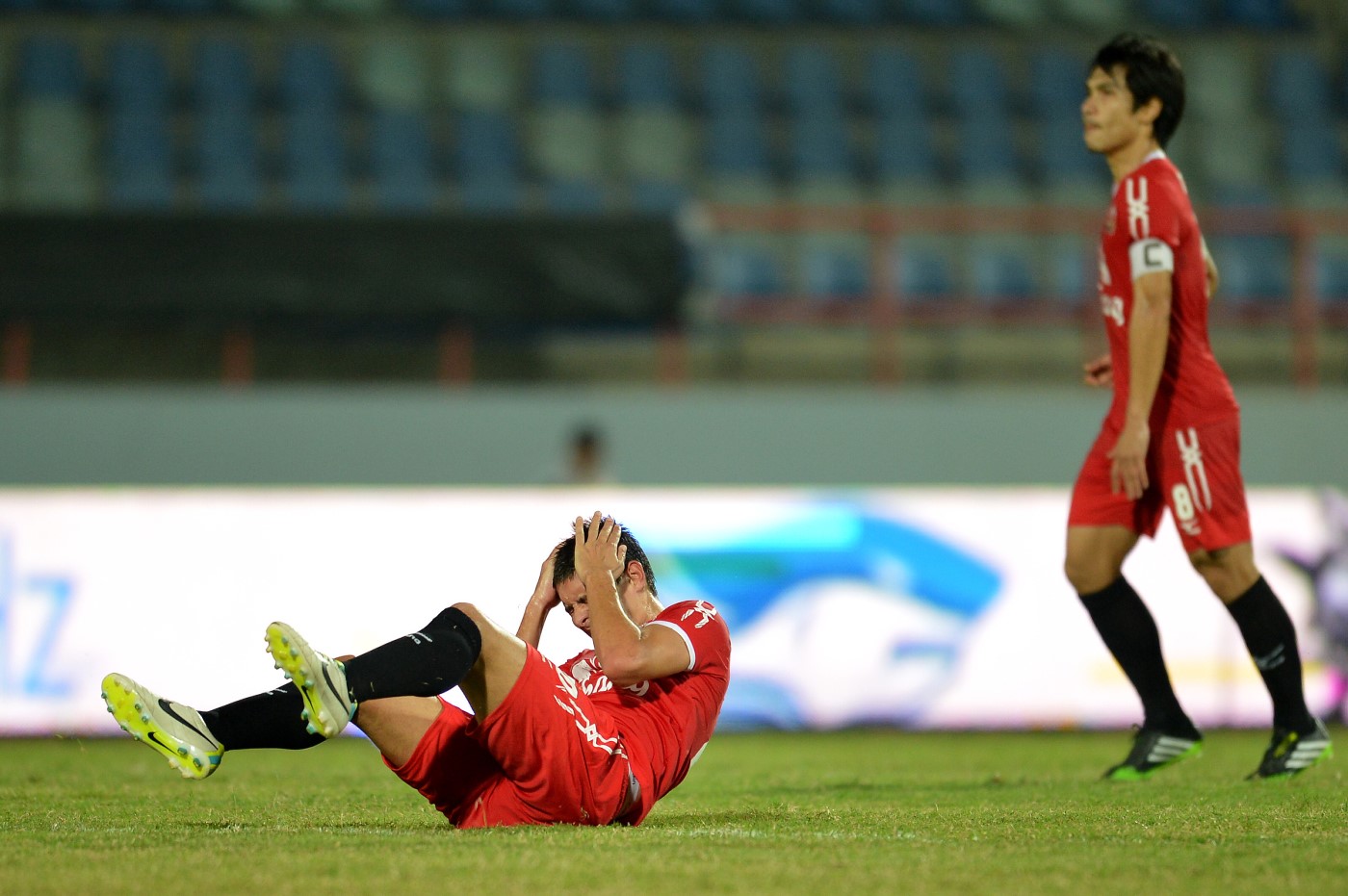 We hear so much from doctors and sporting bodies about brain injury in sport - what’s going wrong and what should be done – but what do athletes think?

We hear so much from doctors and sporting bodies about brain injury in sport – what’s going wrong and what should be done – but what do athletes think?

I was fortunate enough to partake in a debate held by Headway Hertfordshire which gave a voice to athletes. Focussed on improving safety for all players, it was eye-opening to hear about their experiences, the knowledge they’d had about the risks of brain injury and their feelings on what improvements could be made. Some of what they say may surprise you.

Former Arsenal & England footballer Alan Smith spoke candidly about his experiences when playing, as well as how much has changed in the sport. I’ve noted below some of the key things that were discussed about head injury in football:

“We would do it fairly regularly. It wouldn’t always be simply heading, but crossing and shooting and heading drills […] maybe for 15 minutes so you would be heading the ball quite a lot during that time”.

“Head injury was hardly mentioned when I played. The worst head injury I ever had was in training during a clash of heads with another player, with the coach encouraging me to carry on.”

“If you had a bad head injury in a match, obviously it was taken seriously… even then you may not have been taken off the pitch. The physio might have said ‘wait a few minutes to see if you can see three fingers’ or whatever.”

“In training, we had these hard balls – if you catch that wrong, you’d go ‘wow that hurt’. We’d joke about it, it was just one of those things, you wouldn’t really think about the possible ramifications.”

“Defenders would do a drill where the coach or a teammate would serve the ball up and defenders would need to head the ball as far and as high as they could. They’d do that for maybe 10 minutes or so. These kind of things, I think now, would be phased out”

“I don’t know whether it’s a question of educating players, or whether it’s the medical team who should be taking more care to help players. The players are mainly concentrating on doing the job, even if it means putting themselves at risk.”

‘It’s a concern, without a question. I think we all suspected something was amiss when you look at the number of players from the World Cup winning team who suffered from dementia, it’s way over the national average”

“When it comes down to black and white, and it’s scientific fact, it’s something that now can’t be swept under the carpet. It’s got to be addressed in a sensible way across all sports.”

“As an ex-footballer, you do worry about it. There are players you’re reading about all the time that have dementia”.

I think it’s workable. The problem you’ll have is that – when you stop kids from a certain age from heading a football, but if they’re going to play football they’ve got to learn how to head it sooner rather than later. If you don’t do enough practise, you’ll never get good at it and how to do it properly. It’s a fine balance. Once you’re at a senior level of football, you know how to head a ball so you won’t need to do it as much, you’ll do it in a match if you need to do it. It’d be such a shame if it was taken out the game completely.”

“There’s that awareness now. Players would say something perhaps if the coach put on a drill that involved too much heading.”

“I don’t think purely heading in a match is the problem. How many times do you head during a match? Not too many. It’s the Monday-Friday, and perhaps Saturday, in training that’s likely to do the damage”

“I think the PFA have been very slow to undertake research. Jeff Astle’s family have been banging the drum for many years and not many doors have been opened. There has been nowhere near enough attention that has gone on it. We’ve now reached a tipping point. I don’t think it’s moved anywhere near quickly enough. I think there’s a fear there of ‘we can’t stop heading so what do we do, let’s shove it to the back of the room’.

We were also very fortunate to hear from Eleanor Furneaux, a former GB skeleton athlete. Eleanor was forced to retire at the age of 24 due to a devastating head injury. She now works in finance and is passionate about speaking out about the dangers of head injury in sport. 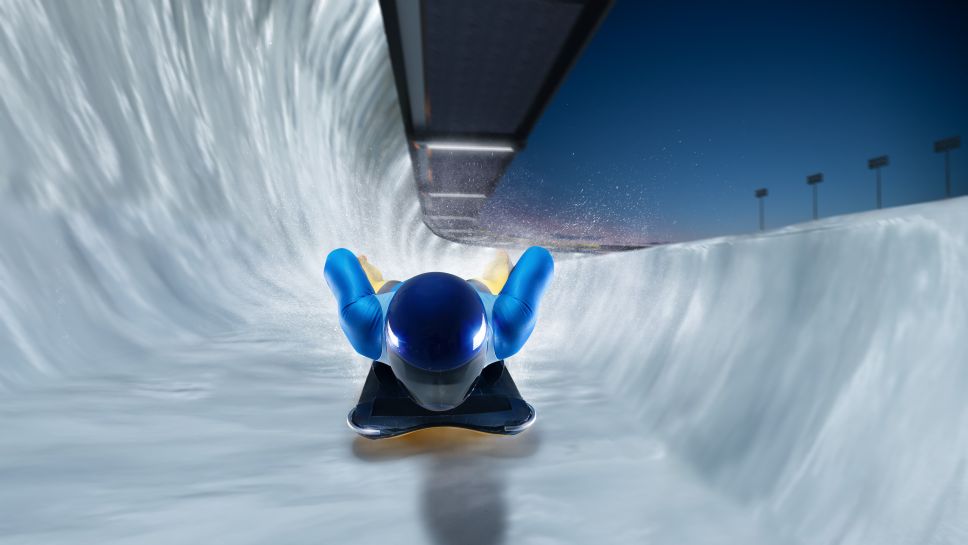 She gave a harrowing account of her experiences and what she’d like to see in the future. I’ve noted below some of her comments which really stuck with me:

It was incredibly powerful listening to both Alan and Eleanor, who are in such unique positions to give us an understanding of what athletes may be thinking about this whole issue. It was interesting that, despite both of them acknowledging the risks and acknowledging that there were changes that were needed, there was still a natural desire as an athlete to want to compete and do whatever was necessary to win. Both of them felt strongly that the onus on managing a head injury should not fall on the athlete’s shoulders, but should be with an independent doctor.

This is something I agree with, and have written about before, when I wrote:

“More needs to be done to educate athletes and managers about the realities of concussion.  Without knowing enough about the risks, athletes are unlikely to perceive themselves as being at risk of concussion or are likely to dismiss a concussion as being a minor blow.  Athletes who perceive a higher risk of concussion are likely to take more care in reporting their symptoms or ensuring they are fully recovered before returning to the field.  There’s still an issue in all sports of athletes not reporting their symptoms or downplaying them, because they may not appreciate the gravity of the injury, do not want to let their team down or lose their spot in the team.”

It’s clear that a long journey lies ahead in most sports to ensure that appropriate improvements are made to properly protect players.

I am grateful to Headway Hertfordshire for arranging this fantastic debate. If you would like to support this charity, please see here for details. 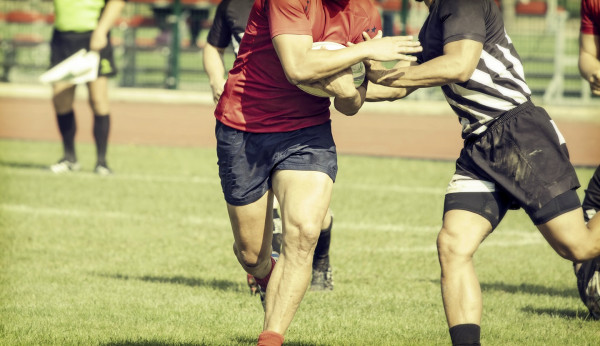 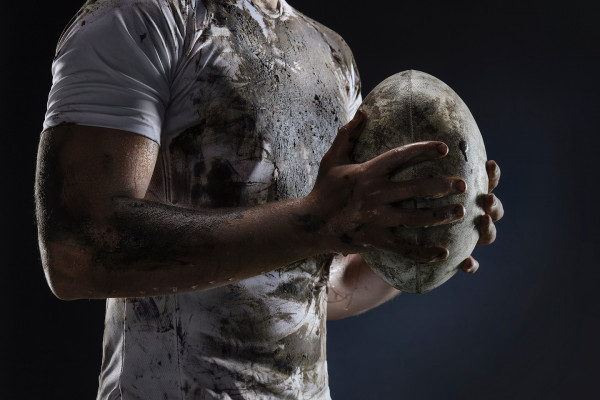 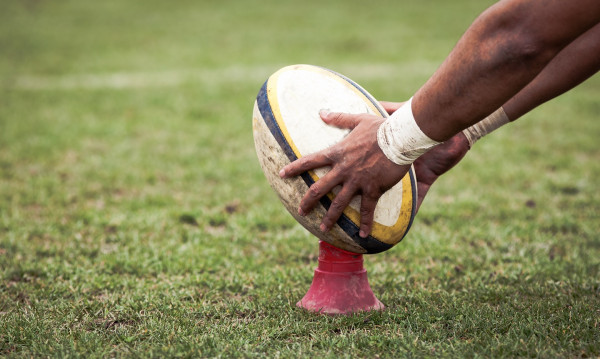