Getting back on the Bike: How technology enables a wheelchair user to achieve the unexpected

With January 2017 behind me, and with slightly delayed New Year’s resolutions on my mind, I have taken a look back at what inspired me last year and one very special event stood out to me.

In June 2016, Martyn Ashton, a World Champion mountain bike trials rider was filmed racing down the World Championship Downhill Course in Fort William, Scotland. Martyn looks, at first, like any other mountain biker, hurtling down a mountainside and even overtaking other riders.  You can watch Martyn’s video ‘Down but Not Out’.

However, things are not always what they seem…Martyn was involved in a biking accident in 2013.  He fell off of his bike whilst completing a stunt at a Moto GP live show and broke his back.  The injuries he sustained left him paralysed from the waist down.  He is now a T7 paraplegic and is fully reliant on a wheelchair.

With the help of an incredible team, Martyn was able to descend the downhill course in Fort William, Scotland on a specially adapted motor assist mountain bike.  This course is one of the world’s hardest downhill mountain biking routes.  As one of the toughest tracks on the circuit for professionals it is one many able bodied riders would struggle to navigate. Martyn rode the course with an adapted downhill bike.  The bike is a specially adapted Canyon Sender.  The bike was fitted with an electric assist motor which powers the bike for any flat or uphill parts of his ride.  This replaces the need for pedaling as because of his injuries he is no longer able to pedal himself.  The crank, which is the piece of metal which connects the pedal to the bike frame, is fixed at the right height for his feet and it doesn’t move.  The pedals have been adapted so that his feet clip into them and are secure.  The pedals still move on their own axis which provides Martyn with a more realistic bike ride. Arguably the most crucial part of the bike is the seat.  The team used a Tessier carbon fibre sit ski seat, which has been adapted to sit on the seat tube of the mountain bike.

But this is not the first time Martyn got back on his bike.  In 2015 he rode downhill through Snowdonia on an adapted mountain bike which again used the Tessier carbon fibre seat.  But this bike didn’t have any motor assist – he just relied on gravity!

In an interview after he first got back on his bike Martyn said ‘I never thought I wasn’t going to get back on a bike. I thought, arrogantly maybe, about how much fun it is being on a bike and how many people I know in the bike industry. I knew there would be a way’.  Martyn has attributed the idea for the creation and design of the adapted bike to the sit skis whilst he was watching the winter Paralympics.  He said ‘I was watching the winter Olympics and thought well hang on a minute that’s the same.  I’ll just do that, but I’ll have wheels instead of a ski.’   Because of the design of the seat and strapping, it creates the core muscle strength he no longer has. Martyn Ashton riding the Downhill Course in Fort William – ‘Martyn Ashton Down not Out’, still from GMBN video

Martyn’s incredible achievement is an impressive accomplishment which provides a reminder of what can be achieved through ingenuity and determination.

But I think he has done far more than that.  These bikes are a further step in the development of adapted technology. It is the invention and development of these everyday items which make this slowly adapting world more accessible to wheelchair users.

At the present time these bikes are pieces of bespoke engineering equipment but perhaps these can be reproduced for other wheelchair users to use and enjoy as piece of leisure equipment? I don’t know if this will ever happen, but hopefully his example fuels further innovation for disabled sport. 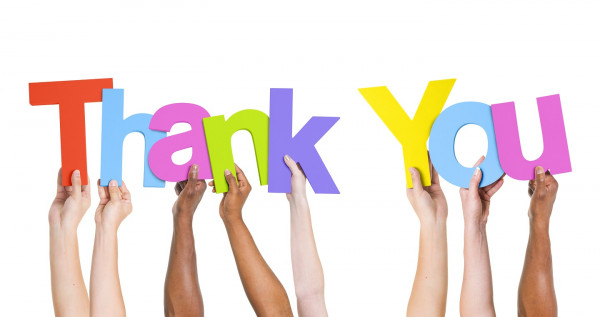 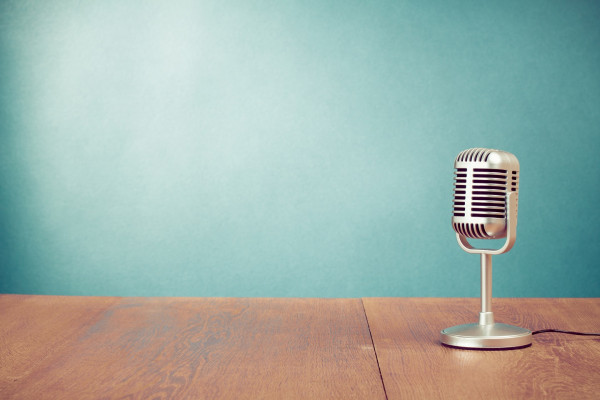 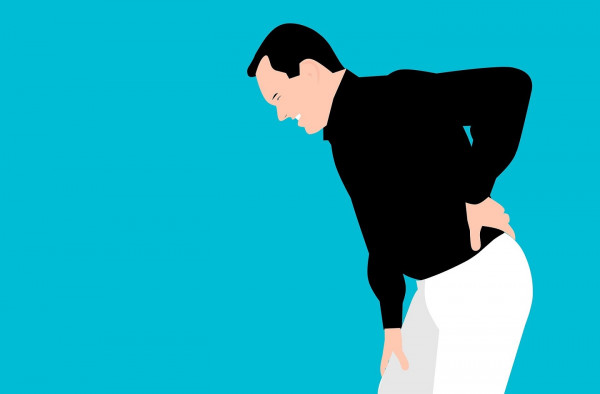