A study has found that people who appear to be constantly distracted have more “working memory”, giving them the ability to hold a lot of information in their heads and manipulate it mentally.

Children at school need this type of memory on a daily basis for a variety of tasks, such as following teachers’ instructions or remembering dictated sentences.

During the study, volunteers were asked to perform one of two simple tasks during which researchers checked to ask if the participants’ minds were wandering.

At the end, participants measured their working memory capacity by their ability to remember a series of letters interspersed with simple maths questions.

Daniel Levinson, a psychologist at the University of Wisconsin-Madison in the United States, said that those with higher working memory capacity reported “more mind wandering during these simple tasks”, but their performance did not suffer.

Dr Jonathan Smallwood, of the Max Planck Institute for Human Cognitive and Brain Science in Leipzig, Germany, said: “What this study seems to suggest is that, when circumstances for the task aren’t very difficult, people who have additional working memory resources deploy them to think about things other than what they’re doing.”

Working memory capacity is also associated with general measures of intelligence, such as reading comprehension and IQ scores, and also offers a window into the widespread, but not well understood, realm of internally driven thoughts.

Dr Smallwood added: “Our results suggest the sorts of planning that people do quite often in daily life — when they are on the bus, when they are cycling to work, when they are in the shower — are probably supported by working memory. “Their brains are trying to allocate resources to the most pressing problems.” 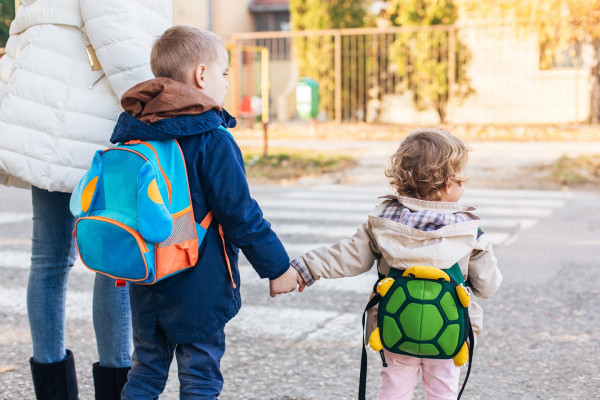 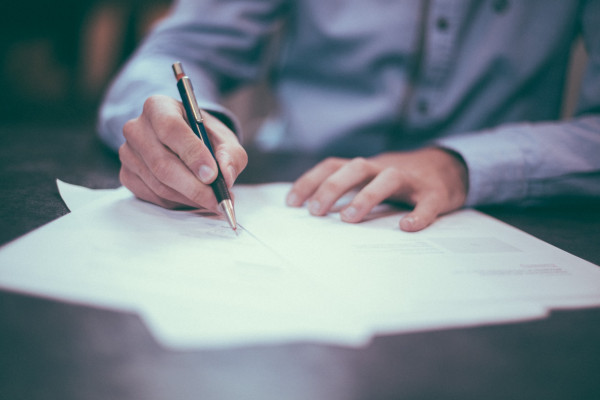 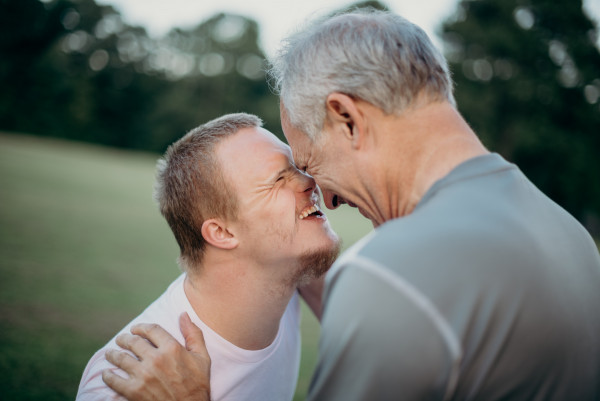 Brain Injury
Parent Carers – getting the recognition and support they deserve

As this week has been Carers Week, I wanted to promote the aim of #MakeCaringVisible and help charities like Contact with their campaign calling on…