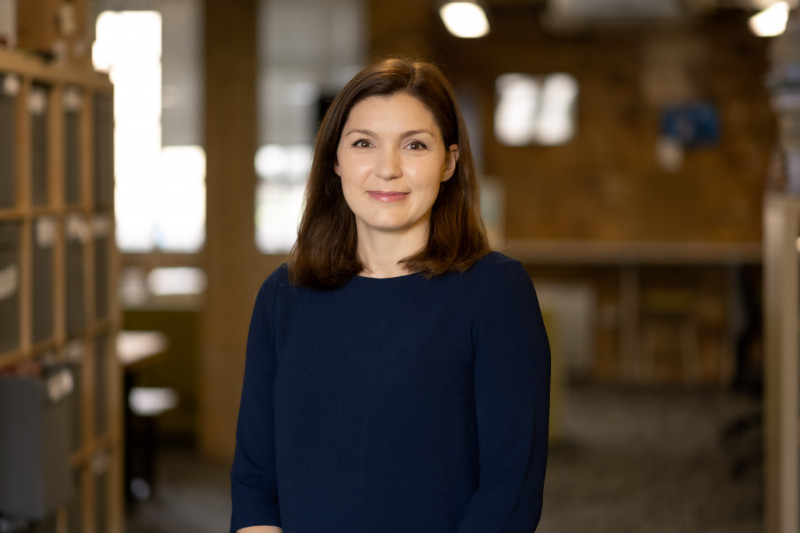 Sally is an Associate in the Child Brain Injury team.  She qualified as a solicitor in 2008 and has been committed to acting for injured claimants ever since.

Sally is experienced in handling injury claims at every stage of litigation, and specialises in dealing with complex, high value claims, often for vulnerable clients.  Sally is highly motivated to win cases to make a real difference to her client’s lives.  She is client focussed and strives to obtain damages and implement rehabilitation as soon as possible.

The mother of a severely brain injured client said, “because of you I have faith in justice” after Sally successfully settled her daughter’s case.  She thanked her for her “professionalism, empathy and care”.

Examples of cases that Sally has experience of include:

Sally volunteers for the Silverlining Brain Injury Charity and has helped support their members during lockdown by being part of the “Sunshine Call” team. 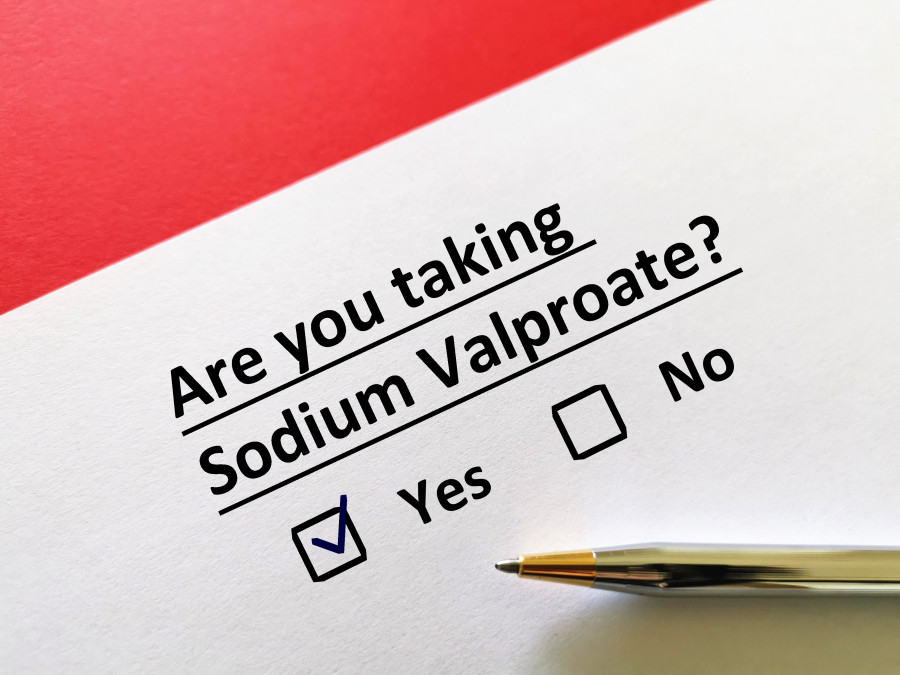 The Sunday Times has recently published an investigation that reveals sodium valproate, an antiepileptic drug, is still being prescribed to pregnant women and women who… 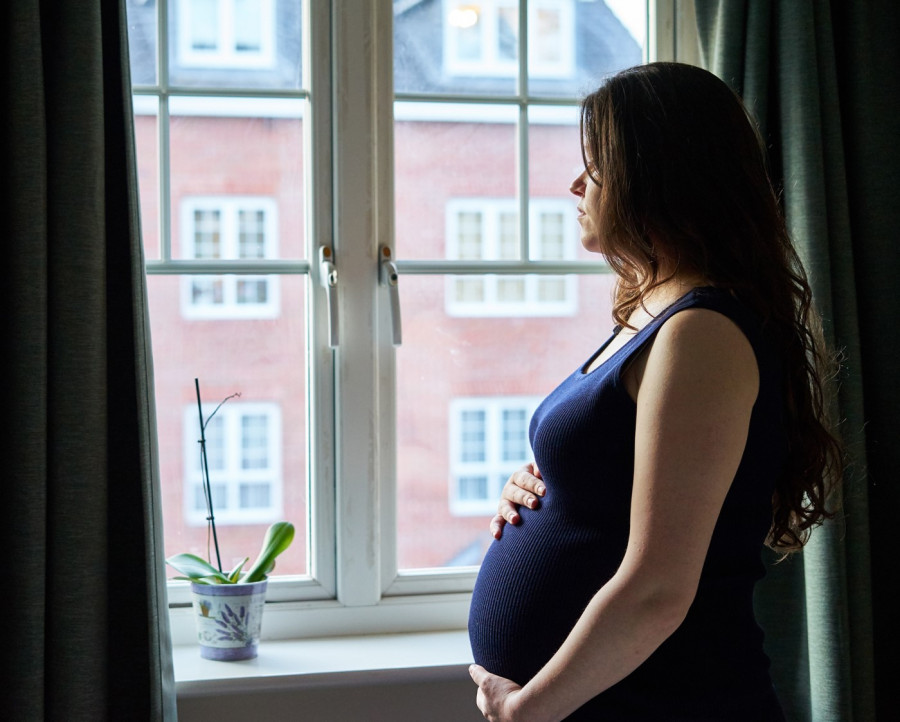 As a Child Brain Injury solicitor, I work closely with parents of children who have sustained devastating brain injuries at birth. Most of these parents…

Brain Injury
Support for children with a brain injured parent

During lockdown I have been speaking to many people with brain injuries as part of a volunteering role for the charity, The Silverlining Brain Injury…