Victim blaming is wrong – survivors should be championed for coming forward

The documentary Leaving Neverland divided the world.  There were those people who championed the bravery of Wade Robson and James Safechuck for revealing the abuse they suffered as children at the hands of Michael Jackson and those who scathingly attacked their credibility.  Time and again comments have been made suggesting that if the abuse really took place as alleged, they would have disclosed it years ago.  That people still hold such a misconceived view is problematic and I worry that it will prevent other survivors from disclosing their own abuse in the future.

What some people seem to forget is that these people were just children when they were abused.  Abusers regularly place themselves in positions of authority and power, and work hard to ensure they are well liked and respected within their community.  They often target children who are vulnerable and they befriend them.  They isolate the child from their friends and family.  They manipulate and control the child.  This is all part of the grooming process.  When they abuse the child, they often try to normalise and justify their actions.  This means that it is not unusual for a survivor to only realise they have been abused many years later.  This realisation can have catastrophic consequences on the survivor’s mental health.

Sadly many survivors of abuse still don’t feel able to disclose their abuse because they feel acute embarrassment and shame, despite the fact that such embarrassment and shame should fall solely and squarely on the shoulders of the abuser.  The fear that they won’t be believed also continues to exist.  In the past survivors have been accused of lying about the abuse or even quite shockingly, consenting to it and they have been bullied and ostracised as a result.

Despite the fact that we, as a society, now have much more knowledge and understanding of the effects of child abuse, the reaction to the Leaving Neverland documentary demonstrates there are still some people within our society who are victim blaming.  This has to stop.  We should be championing those survivors who make the brave decision to disclose their abuse, so that others feel empowered to do the same.  Only then will those responsible be brought to justice.

Abbie Hickson is an associate solicitor in the Abuse team at Bolt Burdon Kemp.  If you or a loved one have a claim, contact Abbie free of charge and in confidence on 020 7288 4870 or at abbiehickson@boltburdonkemp.co.uk.  Alternatively, complete this form and one of the solicitors in the Abuse team will contact you.  You can find out more about the Abuse team. 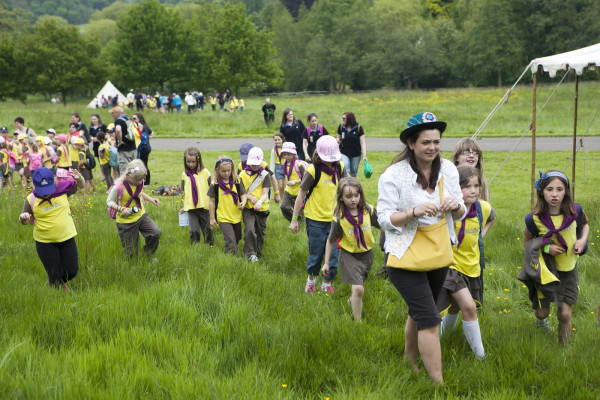 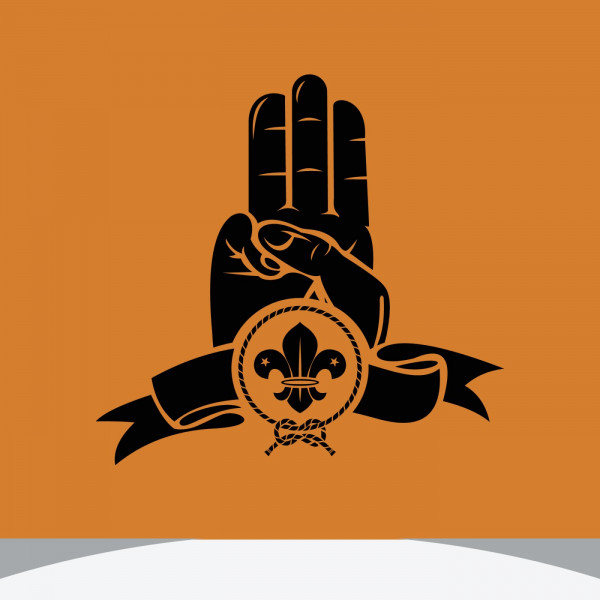 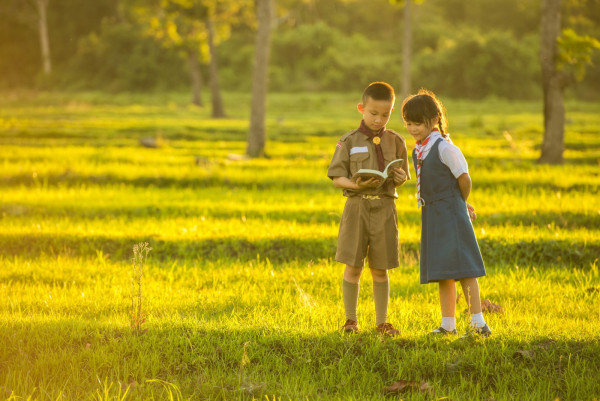