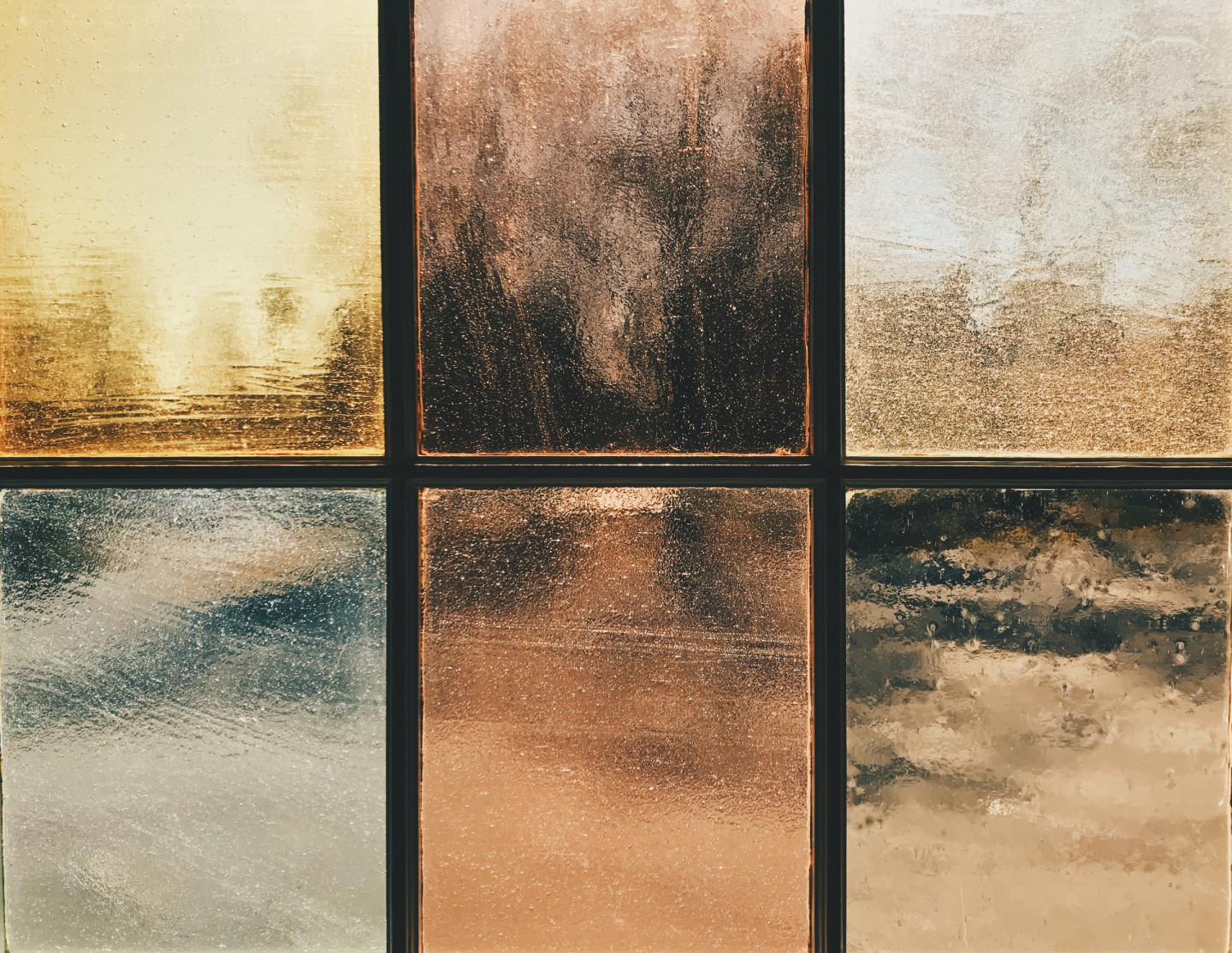 Disgraced pastor Benjamin Thomas, 44, of the Criccieth Family Church in Gwynedd was jailed for 10 years and four months earlier this month after admitting to sexually abusing men and boys over a lengthy period of 30 years dating back to 1990.  His offending only came to light when a brave victim had the courage to report their experiences to the police.

Thomas used his position as a respected church leader to find potential victims, many of whom were abused whilst they slept at Christian camps and conferences.  Thomas also videoed many of his victims without their knowledge, some of whom did not find out about the abuse until they were contacted by the police.

Thomas was classed by the judge as a dangerous offender and so will be on the Sex Offenders Register for life.

Thomas’ victims may be able to bring civil claims against Thomas directly but they should also consider bringing civil claims for compensation against the Church itself, who may be legally responsible for the acts of abuse carried out by Thomas, given the close connection between the abuse and Thomas’ role for the Church. 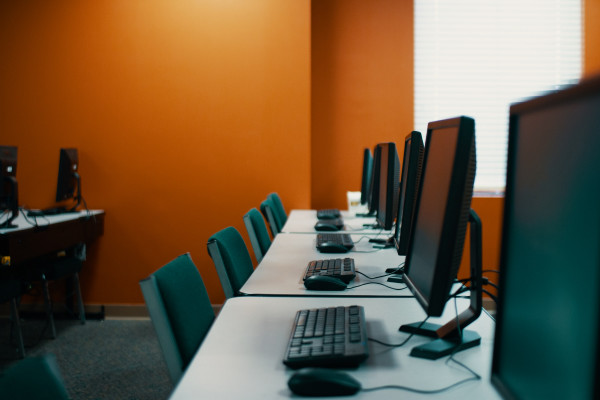