The government has proposed the Rapid Resolution and Redress Scheme for Severe Avoidable Birth Injury [1] for families who have experienced severe and avoidable birth injury to seek resolution directly through the NHS Trust responsible.

The public, including affected families, support organisations, clinical and legal professionals were invited to respond to the consultation and a summary of responses was published in November 2017.

The consultation documents were lengthy and complex.  Under the proposals families will not be given their own independent representative until late in the investigation and only if certain circumstances apply.

There are two proposed stages to the process:

1. The investigating team will first decide if the baby’s birth injury is ‘severe’.  The proposed criteria for this are:

Following criticism that this definition is too limited, the government is reviewing what the scheme will cover.

2. The hospital then will investigate if the birth injury was ‘avoidable’. This part of the investigation will follow one of two routes:

If the government follows Option A, treating staff will be expected to deliver a level of care perhaps beyond what they are qualified to do.  This will impose significant pressure on staff.  Hospitals may be found responsible for far more claims.  The government will decide which route to follow at the end of the consultation.

The government acknowledges that in some cases the investigation process may take a long time.  It can take several years for a the long term prognosis and needs of a child with a brain injury to be known.  This calls into question how ‘rapid’ the scheme will be.

The 200 plus responses were summarised and published in November 2017 [2].  Most of the respondents thought that investigators should be independent, so families can have confidence in the investigation and its findings. 99% of respondents agreed that lessons learnt through the scheme should be shared nationwide.

The government stated that their main areas of consideration following the responses are:

The government has said it wants the final proposals to have the best chance of achieving their main objective: to reduce future incidents of avoidable harm.

The final proposal is expected imminently in Spring 2018, however it is not clear when or where it will be put into action.

Under the current system where a baby sustains a birth injury, an internal investigation will be conducted by the hospital and a report produced.  The family will be involved in the investigation process and an apology may be offered and explanations given.  The family can seek independent legal advice, often without cost to them.

This therefore poses the question: is the scheme adding anything to benefit families?  The scheme is not intended to replace the existing investigation process – will this create a duplication of investigatory work?

Under the scheme, a family will be provided with information and decisions by the NHS investigator and the opportunity for independent advice will only come later on down the line and only in certain circumstances.  This may be challenging for families dealing with both technically and emotionally complex situations.

The proposed scheme may well save money for the NHS and reduce the length of an investigation but, where lifelong injuries have occurred, should these corners be cut?

Sezan Taner is a solicitor in the Child Brain Injury team at Bolt Burdon Kemp.  If you or a loved one is concerned about the treatment you have received, contact Sezan free of charge and in confidence on 020 7288 4832 or at SezanTaner@boltburdonkemp.co.uk.  Alternatively, complete this form and one of the solicitors in the Medical Negligence team will contact you.  Find out more about the Child Brain Injury team. 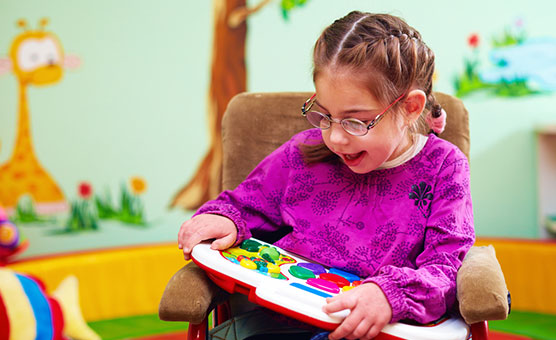 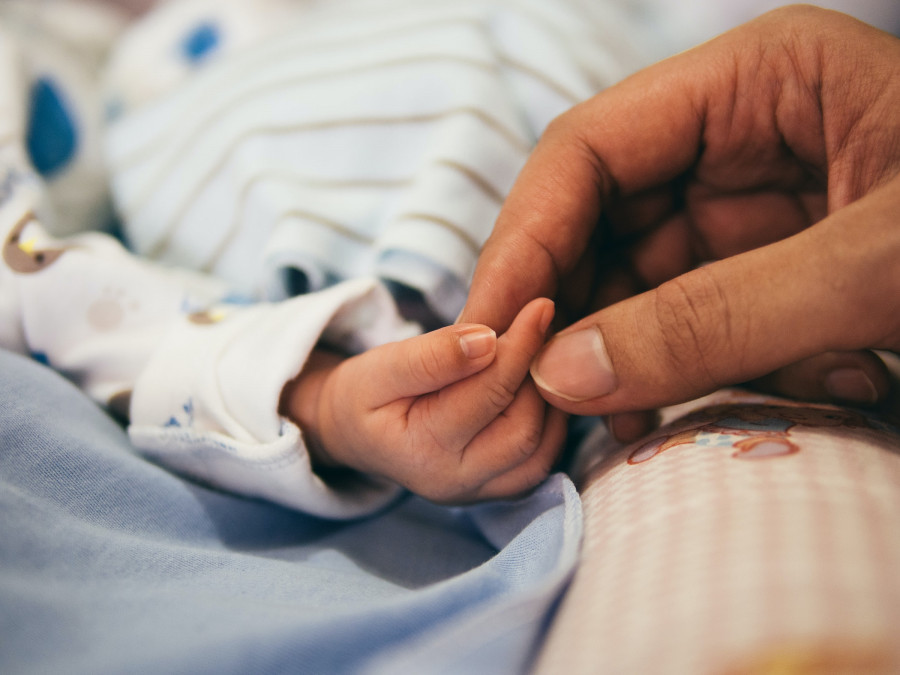 I was saddened to read about the tragic loss of Kara Keough’s six-day-old baby boy.  Kara is a star of the Real Housewives of Orange…

Brain Injury
Too little, too late: will the new government prevent further atrocities in the NHS, in…

The election results are in and we now have a new government.  Pledges have been made about what the government will do for the NHS. …