Trifluoperazine (TFP) – how could an anti-psychotic drug help brain and spinal cord injury?

Scientists at Aston, Birmingham and Wolverhampton University in partnership with teams across the world have found that a schizophrenia drug, TFP, may significantly reduce swelling in the brain and spinal cord after injury.

How does brain swelling occur?

Where injury is caused to the brain such as through an impact, it can cause the brain to swell, pushing itself against the skull and resulting in increased pressure.  This can seriously damage the tissues in the brain and can result in long-lasting, sometimes irreversible injury.

What can be done about it?

Currently there are limited options to try and prevent the brain from swelling.

Treatment more commonly focuses on trying to reduce the pressure caused by a swollen brain by;

A high profile case of brain swelling involves Michael Schumacher.  In 2013, Michael fell whilst skiing in Switzerland and suffered an injury to his head.  He unfortunately developed brain swelling and spent six months in a medically-induced coma.

Although his exact injuries and progress are unknown, Michael received intensive rehabilitation and this continues even now, almost seven years on.

The effects of brain swelling can therefore be life-changing, although no two injuries are the same.

How could TFP help?

TFP (Trifluoperazine) is an anti-psychotic drug already in circulation.  It is used more commonly to treat conditions such as schizophrenia and other mental health conditions.

In the context of brain swelling, the researchers have found that TFP can counteract the brain’s usual response to a deprivation of oxygen through swelling.

TFP can work to prevent a protein called calmodulin from binding to tiny gateways called aquaporins, which stops them from moving to the surface of brain cells, opening up and letting in water.  This would normally cause the brain to swell.

It means that TFP could potentially prevent this.

When can we expect TFP to be used to treat brain swelling?

TFP is already licensed for use by the UK National Institute for Health and Care Excellence (NICE) and it could potentially be repurposed as a treatment for brain and spinal cord injuries.

Although these findings are really promising, there still needs to be more work done in this area.  The researchers have advised that further work could allow them to develop these medicines based on their understanding of how TFP works.

Charities like Headway, which support individuals who have suffered a brain injury, have cautiously welcomed this study.  Peter McCabe, Chief Executive of Headway, said “…it’s encouraging to hear about the findings of this study.  We believe that further research is required to better understand the impact of this drug.  Indeed, the study has identified potential adverse side effects, including links to depression and this is something that would need to be explored and carefully monitored.”

Antipsychotic drugs such as TFP can have many side-effects, so the positives of using this drug needs to be carefully balanced against the negatives.

If TFP is found to be safe in use for people who have suffered these injuries, it could have the potential to significantly minimise the devastating effects of a serious brain injury.  It could also reduce the need for longer term care and rehabilitation.

We’ll be watching this space with interest. 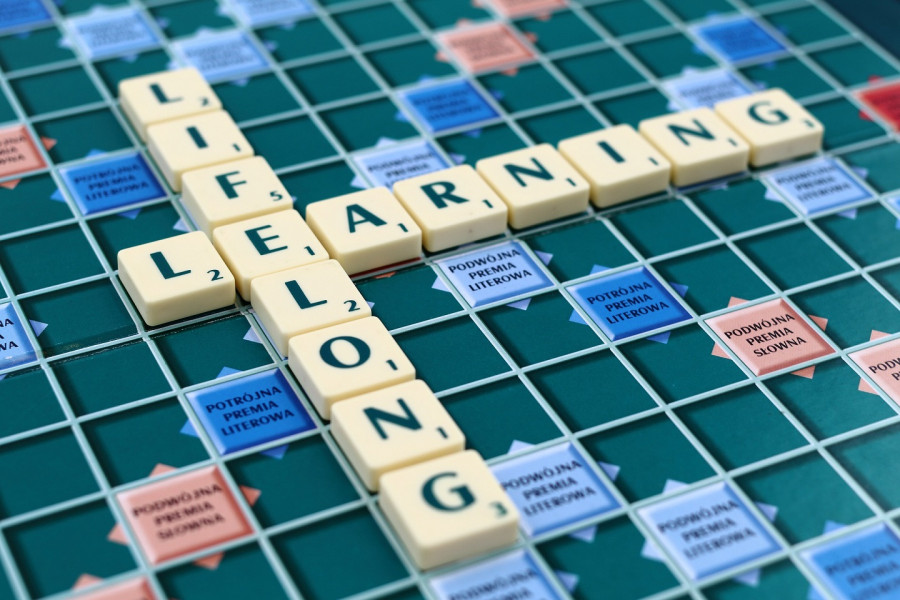 When I penned my first blog on what it was like to volunteer back at the start of the pandemic, I had no idea that…

How a Vitamin B1 deficiency can lead to brain injury Our brains depend on a precise levels of vitamins, minerals and fatty acids to function…

A couple of months before the UK was plunged into the COVID-19 lockdown restrictions, I started volunteering for my local branch of Headway – Milton…