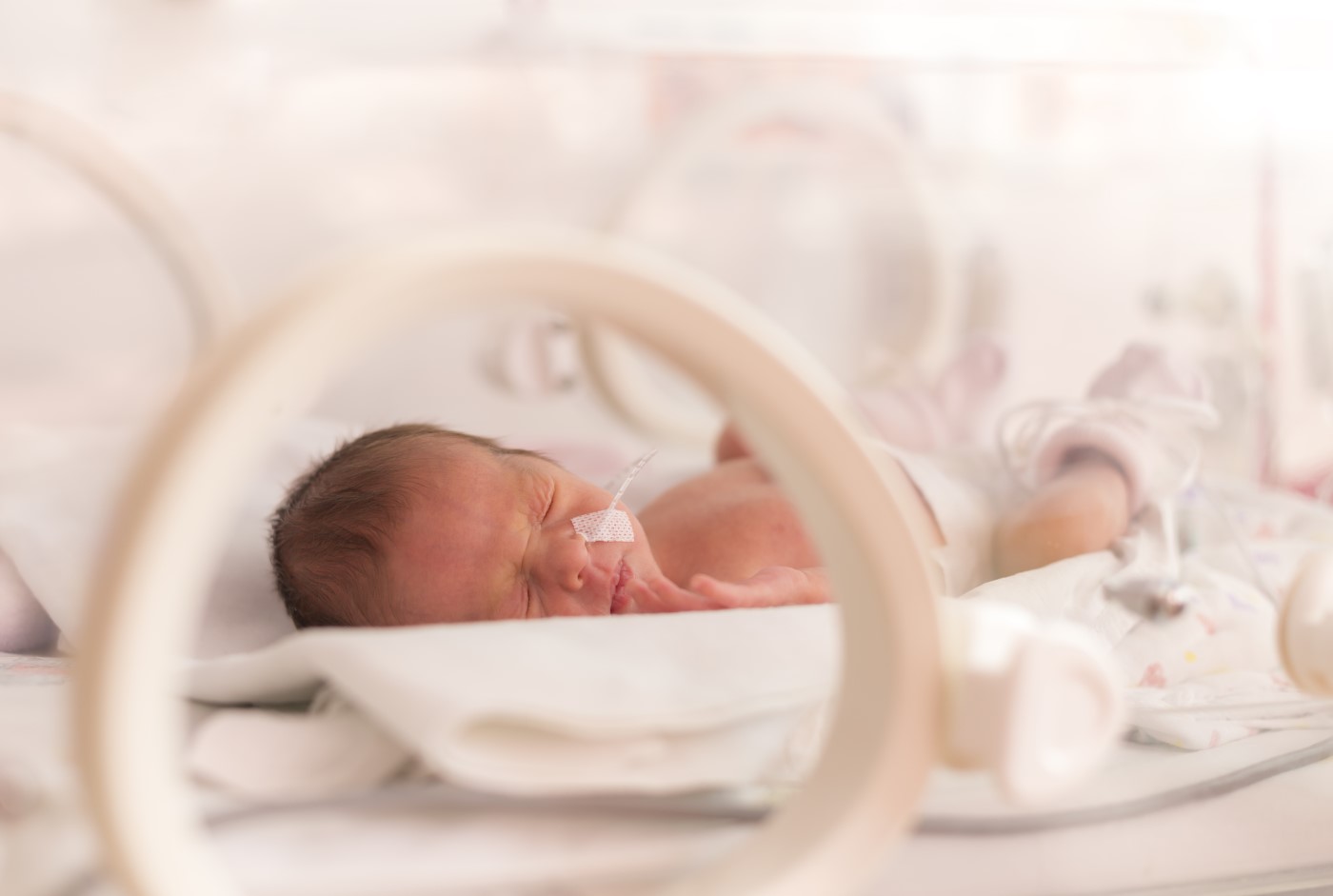 The NHS’ Early Notification Scheme – a note of caution

The NHS’s Early Notification Scheme (ENS) requires hospital trusts to report incidents where a baby is born at term and is diagnosed with a potentially severe brain injury either at birth or within the first seven days of life to a body known as NHS Resolution. Specific reportable incidents are:

Solicitors on the panel of NHS Resolution then investigate the case and if they feel it is appropriate, offer compensation. There is already an established, tried and tested system in place for resolving child brain injury claims effectively through the civil courts, however the Scheme circumvents this.

My colleague, Laura Robertson-Hayes’ drafted an excellent blog on the Scheme which you can read here. The concerning issues she identified only highlight the very real need for parents of babies referred to the ENS to seek independent legal advice from an experienced solicitor specialising in child brain injury claims to ensure their babies are properly and adequately compensated i.e. they achieve a financial settlement which will be sufficient to meet their complex and evolving needs for life.

The aim of the scheme is of course admirable, i.e. to investigate serious incidents early, which means learning from mistakes can take place to prevent similar incidents happening in the future. I have no issue with that. However, the difficulty with trying to resolve cases involving children with brain injury at an early stage is that their claims are complicated and the Scheme is not set up to address all of the complexities involved. Such children, in my experience, will have not only complex needs, but also evolving needs, a number of which may simply not be capable of being captured in a financial settlement agreed at too early a developmental stage in the child’s life. For example, therapeutic cooling is used to treat babies who have to be resuscitated at birth because they have been deprived of oxygen, which has caused brain injury. Babies who have been therapeutically cooled may escape the physical limitations that children who are not given this treatment experience. Consequently, they might appear to be progressing well developmentally, meeting milestones in the early stages. However, some children may go on to develop behavioural and emotional challenges as they get older as a result of their brain injury. This would mean that settling the claim of a child who had been therapeutically cooled through the ENS when they were still very young and not showing any behavioural and emotional challenges would be wrong because at that early point of settlement, the nature and extent of the child’s needs are not fully apparent and therefore cannot be properly compensated for. In such a situation, a child could well be denied funds essential to meet lifelong complex needs, such as specialist care, education, therapeutic input, equipment, accommodation and potentially loss of earnings. Put simply, the risk for the child is under compensation and not having enough money in the pot to meet their complex and evolving needs over the course of their lifetime.

Inequality of justice, imbalance of power and lack of objective judicial oversight

Because the people investigating the incident and then deciding what amount of compensation should be awarded under the Scheme are solicitors on a panel appointed by NHS Resolution, there is also an obvious inequality of justice and imbalance of power.  Solicitors on the NHS Panel act on instructions from NHS Resolution. NHS Resolution acts for the NHS hospital trust which caused the child’s brain injury. If parents do not obtain independent legal advice and representation, then the advantage and stronger negotiating position rests with NHS Resolution, not the child. In contrast, in the civil court system, each party, both NHS Resolution for the defendant hospital trust on the one side and the child claimant on the other will have their own legal representative, which is considerably more balanced and fair, with both parties being on an equal footing. Both parties will then engage in negotiations to try to resolve the claim, with the child’s interests and position being argued by their own solicitors.

Further, and even more worryingly, under the Scheme, there is no oversight from a completely independent body to ensure that any settlement will meet the child’s needs. It is panel solicitors appointed by NHS Resolution who decide what level of compensation should be awarded. This is in stark contrast to established provisions already in place to protect children’s interests in the civil court system, which is entirely circumvented by the Scheme. Because children are vulnerable and do not have capacity to make important and life-changing decisions, the Civil Procedure Rules which govern claims in the civil courts (and not claims under the Scheme which is outside these rules) insist that any compensation settlement resulting from a civil claim negotiated on behalf of a child in England and Wales must be approved by the court. This provides a vital layer of protection for the child as a judge will have to carefully consider the proposed settlement and be satisfied it will meet the child’s needs for life before then approving it. The settlement will not be approved if the judge considers it is too low and the parties will be sent away to renegotiate until the settlement reaches a level a judge is happy to approve. It is worrying that the Scheme completely cuts out this established safety net.

What action to take if you are affected

I understand that letters notifying parents of a referral to the Scheme say that parents may want to consider seeking independent legal advice. I would certainly urge parents to do so and to consult a specialist child brain injury solicitor.  If they are in any doubt, I would encourage them to read Laura’s blog. 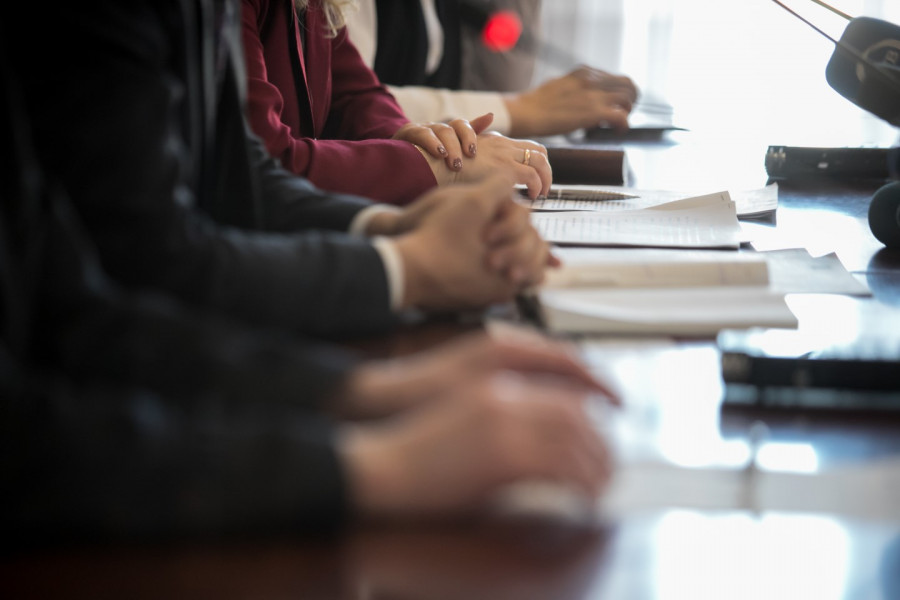 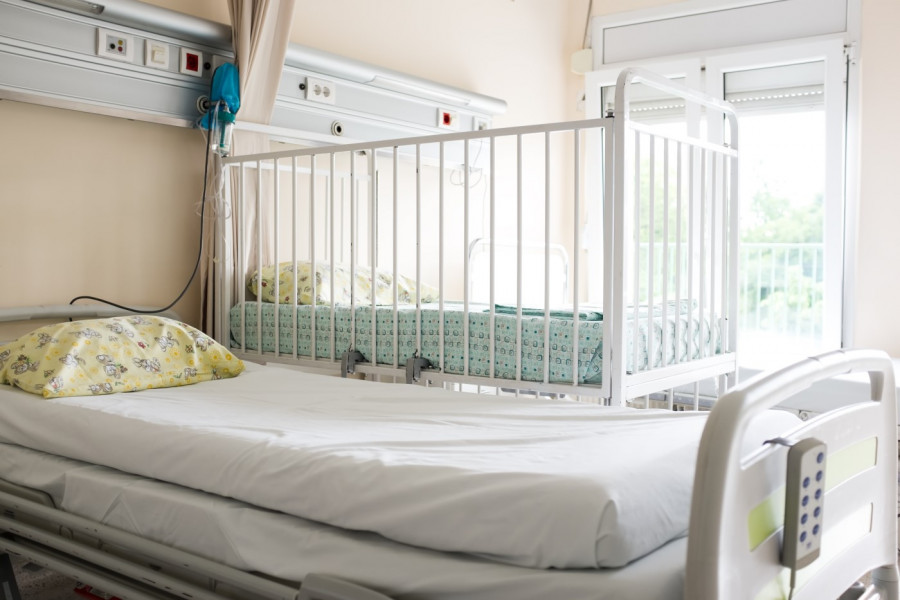 My heart sank today as I watched the rather impressive senior midwife, Donna Ockenden deliver a press conference on her review of the shocking and… 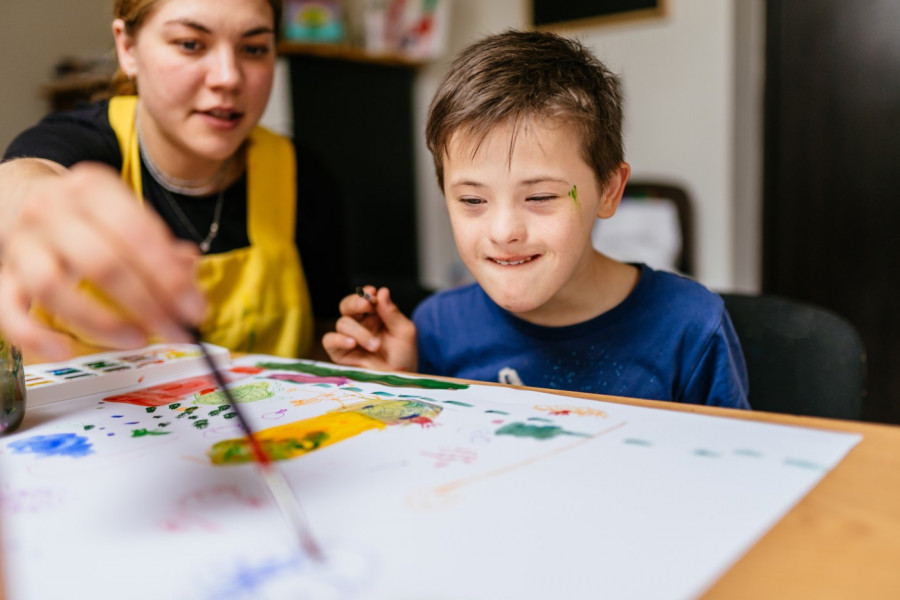