Although the vast majority of research and literature on sexual violence has focused on the experiences of heterosexual women, an American study showed that one in three lesbian identified participants had been sexually assaulted by a woman.  Lesbians and gay men experience as much, if not more violence from their partner than heterosexual people.

However, English law is gendered when it comes to rape: the 2003 Sexual offences Act defines rape as any act of non-consensual penetration of the vagina, anus or mouth of a person with a penis.  It is gender neutral for the victim (a man or a woman can be a victim or rape); but gender specific for the perpetrator (a woman cannot commit rape).  In other words, a person without a penis, who initiates a non-consensual sexual intercourse with someone, cannot commit a rape and could only be prosecuted for sexual assault (or assault by penetration).

Parliament decided that rape should not include all forms of sexual penetration because ‘it was clearly understood by the public as an offence that was committed by men on women and men’ and because ‘penile penetration was of a particular kind, carrying risks of pregnancy and disease transmission’.  Those arguments could easily be tackled by the fact that risk of pregnancy is not a condition of rape and all unprotected sex, regardless of sexual orientation, can lead to disease transmission.

Acknowledging all forced sexual penetration as rape would tackle societal ideas of denial and help all survivors seek legal redress and support.  Labelling an experience not only helps victims get community recognition but enables them to accept the event and overcome the trauma in the long term.  This can also lead to disparity in terms of reporting of sexual offences: it reinforces the myth within society that rape is a gendered crime, men as perpetrators and women as victims.  Consequently, survivors of sexual violence committed by women often minimise what happened to them, thus discouraging them from reporting the crime and increasing the psychological repercussions.

For all these reasons, I believe that it is dangerous that the law discusses sexual violence in terms of hierarchy and in terms of anatomy of the abuser.  In Sweden, the law is not gendered and what is illegal is ‘enforced sexual intercourse’.  Similarly, in France, any penetration without consent constitutes rape.

As demonstrated with the MeToo movement that allowed many women to correctly label their trauma as rape, semantics is a powerful place to start encouraging awareness, overlooking the standard ‘he’ as perpetrator and ‘she’ as victim in the law, educational materials and even general conversation. 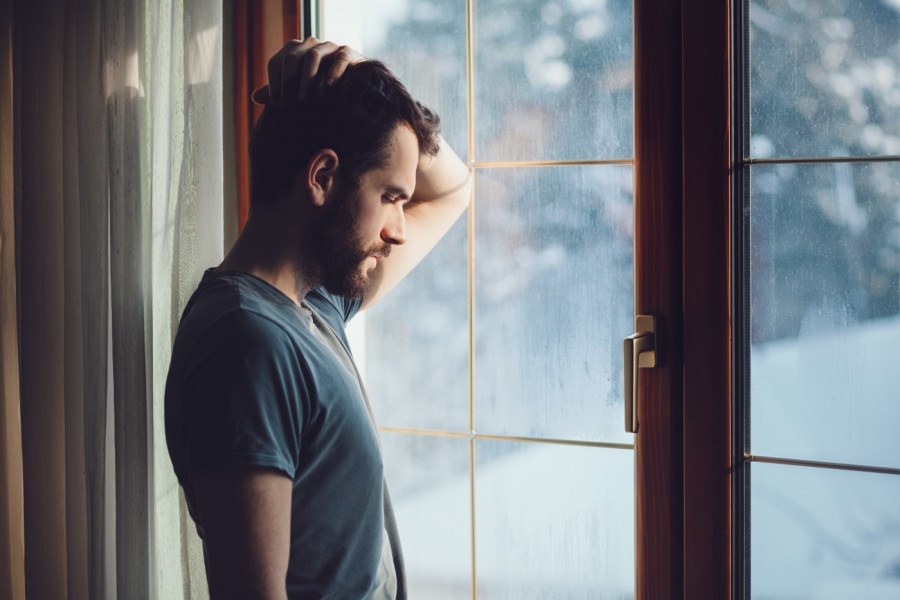 Research by SurvivorsUK finds that nearly half of gay and bisexual men have experienced sexual assault Approximately 12,000 men (aged 16-59) are raped in the…

The French movie “By the grace of God”, beautifully constructed and performed, makes a significant and sensitive contribution to the scandal of sexual abuse in…