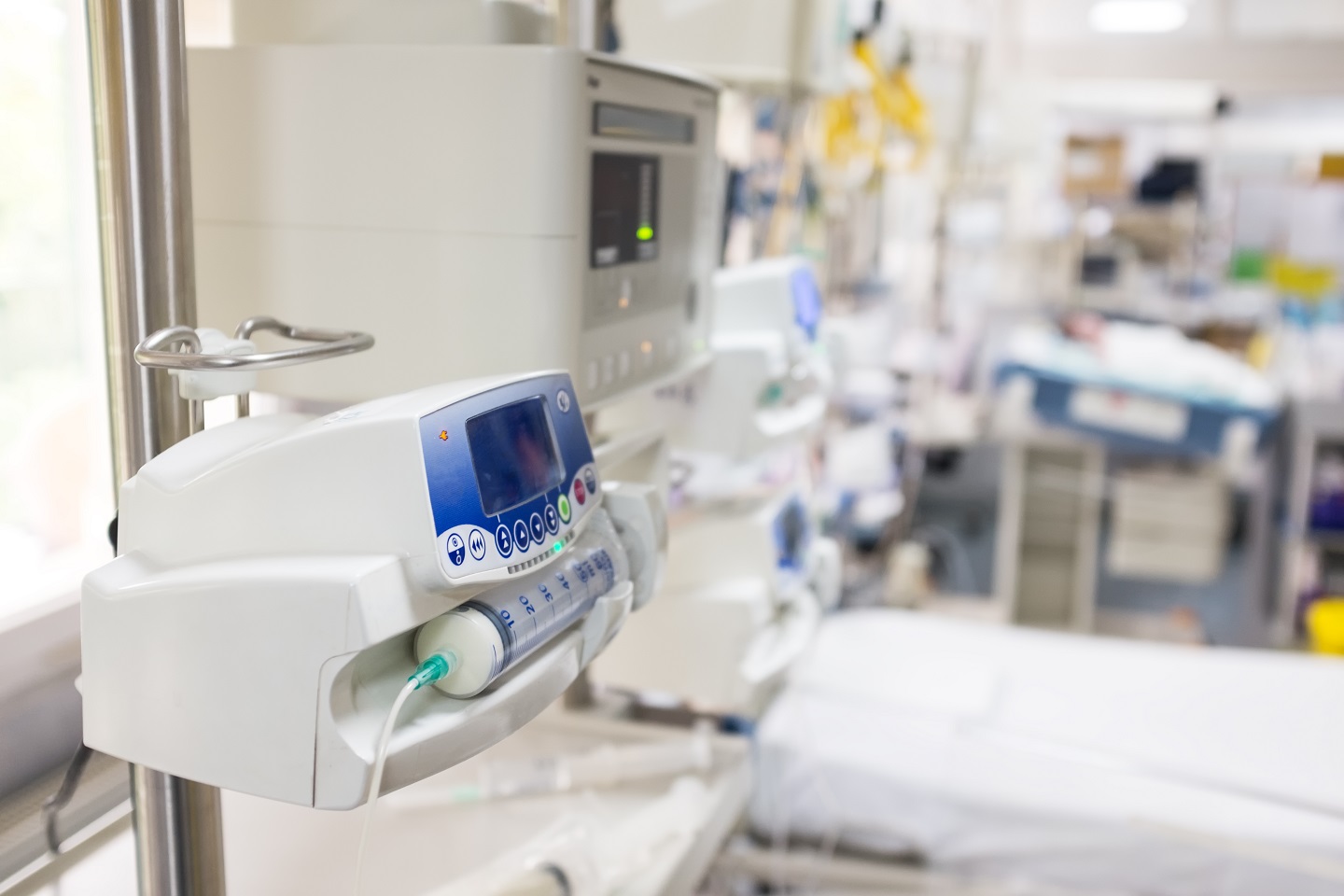 On 22 September 2021 the government launched a Call for Evidence on behalf of the Health and Social Care Committee entitled NHS Litigation Reform.

They said: “The Committee has launched a new inquiry to examine the case for the reform of NHS litigation against a background of a significant increase in costs, and concerns that the clinical negligence process fails to do enough to encourage lessons being learnt which promote future patient safety.

Bolt Burdon Kemp responded to this call for evidence, calling on our own knowledge and experience of litigating against the NHS over the last 35 years.  You can view our full response on the government website, along with the 64 other responses received.

Our response confirmed our views about:

We were able to include case studies of real patients, and their experiences of the current system – good and bad to illustrate our points where applicable.  It is of fundamental importance that any reviews never lose sight of the patients who are cared after by the NHS, often at the most vulnerable times of their lives.

I have read other’s responses with great interest.  The majority of responses all talk about the need to promote learning from mistakes, as early as possible.  This view is shared by claimant and defendant firms, representative bodies of medical practitioners and patient representative bodies alike.  Extracts include the following:

RCOG and RCM “believe the ultimate aim of the Department for Health and Social Care and NHS Resolution should be to reduce preventable harm first and foremost, thereby reducing the number of claims.”

FOIL say “Lesson learning must be at the very heart of any clinical negligence system to prevent repetition of errors. To be effective however it has to be close to the point of incident.”

Kennedys say “One of the crucial requirements to promote learning is early intervention.”

We are incredibly fortunate to have a free-at-point-of-access health care system.  Whilst it is undoubtedly right that the government considers how best to reduce the litigation burden that the NHS faces, patient safety should be foremost in minds.  Prioritising patient safety will enable the right behaviours to be rewarded across the whole of the organisation, leading to better learning, improved patient safety and, consequently, less instances of negligence for which compensation is required.  A cultural shift in the NHS is required to enable this fundamental change to take place across the organisation, and, if implemented, it will likely lead to the costs-savings that the Health and Social Care Committee are seeking to achieve.

I sincerely hope that the government takes heed of the overwhelming message contained in these responses – prioritising patient safety will reduce the preventable harm that is leading to these claims.  However, none of this is news to the NHS and those who run this wonderful and much-valued national organisation.

I think this extract from a speech on 9th March 2016 by the former Secretary of State for Health, Jeremy Hunt, encapsulates the problem and the solution:

“But still we make too many mistakes. Twice a week in the NHS we operate on the wrong part of someone’s body and twice a week we wrongly leave a foreign object in someone’s body. The pioneering work of Helen Hogan, Nick Black and Ara Darzi has estimated that 3.6% of hospital deaths have a 50% or more chance of being avoidable, which equates to over 150 deaths every week…

No change is permanent without real and lasting culture change. And that culture change needs to be about 2 things: openness and transparency about where problems exist, and a true learning culture to put them right…

An NHS that learns from mistakes. One of the largest organisations in the world becoming the world’s largest learning organisation – that is how we will offer the safest, highest quality standards of care in the NHS.”

My question to the government now is – is anyone listening?  The answers are out there and widely known.  But can they find someone to take on the challenge of effecting significant, fundamental, and long-lasting cultural change in the NHS to ensure that lessons are learned, quickly, and learning is shared widely, to ensure that patient care is at the heart of everything that is done.  The recent reports about what the Hawkins family had to endure, after their daughter Harriet was stillborn at Nottingham City Hospital, and the inquiry’s conclusion that Harriet’s death was “almost certainly preventable”, are a timely and tragic reminder of the human cost of these repeated failings.