Research by the campaign group Big Brother Watch, has recently discovered that the Crown Prosecution Services (CPS) are systemically dropping rape investigations after victims refuse to hand over their mobile phones for analysis.

The police have a responsibility to investigate crimes and gather evidence that may be relevant to the case.  To this end, they will often ask victims and witnesses for consent to extract data from digital devices.

According to the National Police Chiefs’ Council (NPCC), there are 3 levels of Digital Processing Notices:

Despite the NPCC website claiming that only relevant data is extracted and retained for the purposes of criminal investigations, many victims have spoken out about the distressing experience of having irrelevant details about their private lives downloaded and broadcast for scrutiny, without other lines of enquiry having first been exhausted.

The Impact on Victims

Freedom of information requests by Big Brother Watch have revealed that 1 in 5 complainants decline to submit what has been criticised as a ‘digital strip search.’  In every case where a complainant refused to allow officers to download their private information, the case was dropped by the CPS.

A recent review by London’s victims’ commissioner, Claire Waxman, has expressed concern that digital processing notices are deterring complainants from reporting attacks or pursuing cases – an already bewildering prospect.  Digital processing notices have also been deemed unlawful by civil liberties organisations as they are likely to infringe victims’ data protection and privacy rights.

Digital data forms leave victims in something of a catch-22. It seems they can either:

Being the victim of rape no longer carries the same stigma it once did.  More people are finding the courage to speak out about abuse.  And yet, last year figures showed rape charges, prosecutions and convictions fell to their lowest levels in more than a decade, with just 3% of allegations in London resulting in convictions.

This figure is less remarkable when set against the backdrop of our chronically underfunded criminal justice system in which such vast quantities of data slow down and complicate proceedings.  The volume of material involved in each case can be enormous.  Campaigners have estimated that information routinely sought from a victim in rape investigations amounts to 30,000 pages.  This cannot be conducive to securing justice for rape victims and indeed, such a degree of forfeiture is not uniformly expected of victims of any other crime.

At Bolt Burdon Kemp, many of our clients carry unwarranted shame regarding crimes committed against them.  Too many feel unable to speak up for many years for fear of not being believed.  Inevitably, there are those who will never seek closure due to the prospect of reliving past trauma.  A further deterrent is liable to prevent victims of rape pursuing justice through the criminal system or obtaining the compensation they are due through civil proceedings.

This month’s report by the Information Commissioner’s Office (ICO) was the culmination of a high priority investigation the privacy implications of police use of mobile phone data.  It confirms that such use of data is often excessive and ineffective.  Meanwhile, the Metropolitan Police have begun piloting a data inspection software system designed to limit invasion of privacy.  But there’s plenty to be said for reforming the human aspect of the CPS.  When it comes to rape and sexual offences it’s time they looked for ways to mitigate, rather than exacerbate, victims’ anxiety.

At Bolt Burdon Kemp we will continue to keep an open dialogue about abuse and will always endeavour to encourage and empower our clients throughout these difficult processes. 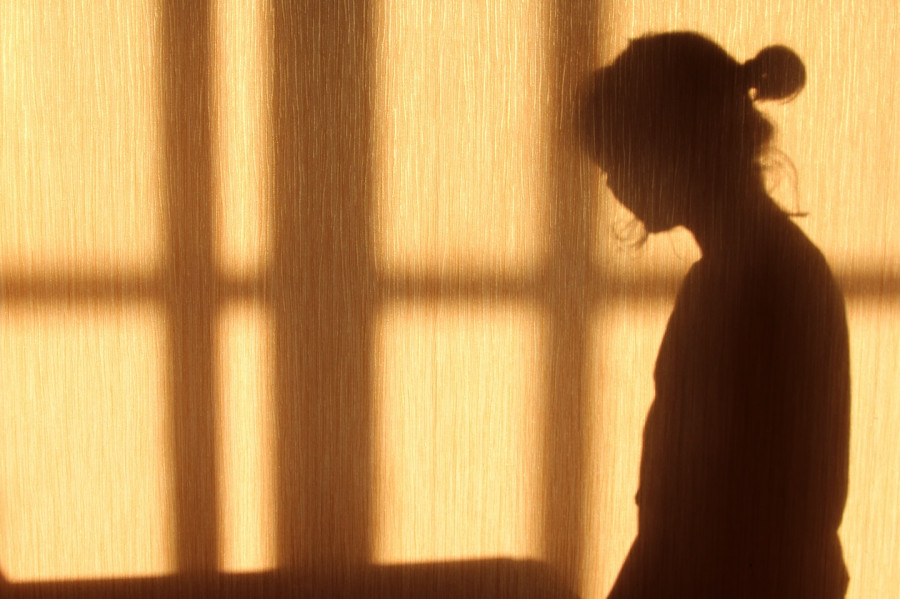 Adult Abuse
Women are dying and nothing is being done – why?

Another woman has been killed.  More headlines are being generated by the seemingly random and senseless murder of a woman on her way to meet… 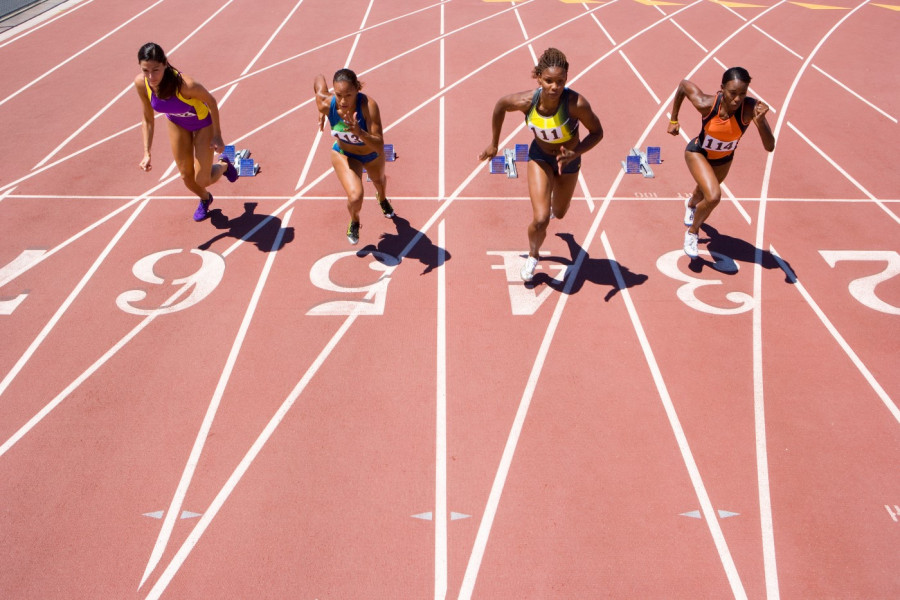 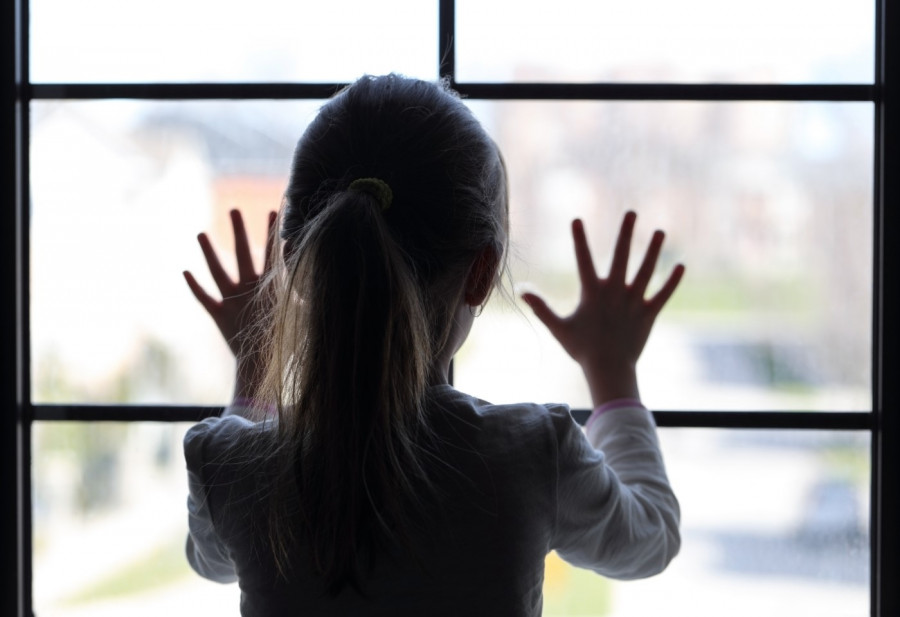