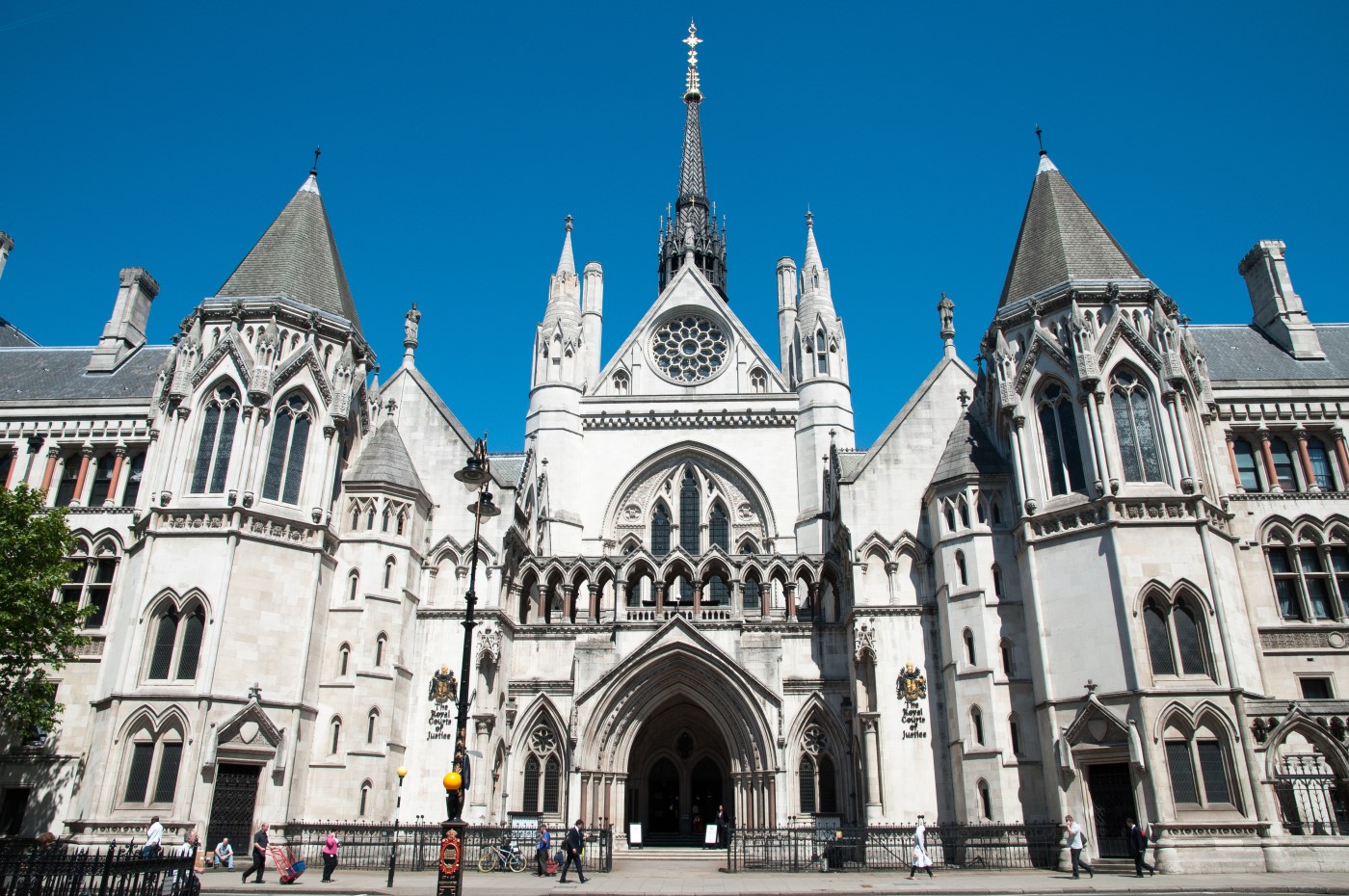 My clients and I are both shocked and dismayed at the High Court decision handed down today which declined to award them substantial damages in their claims against Manchester City Football Club for abuse suffered at the hands of Barry Bennell.

Despite the judge accepting that there was a connection between Bennell and Man City and that he was scouting for them, coaching their feeder teams and helping to organise trial games for them, the club has escaped liability on a technicality.

My clients are incredibly disappointed by the behaviour of Manchester City Football club. Not only have they refused to accept responsibility for the heinous crimes of Bennell, but they called him as their witness to give evidence against my clients. The callous behaviour of the club in taking this stance has steeled my clients resolve to fight on until they secure justice. 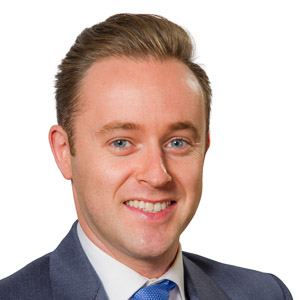 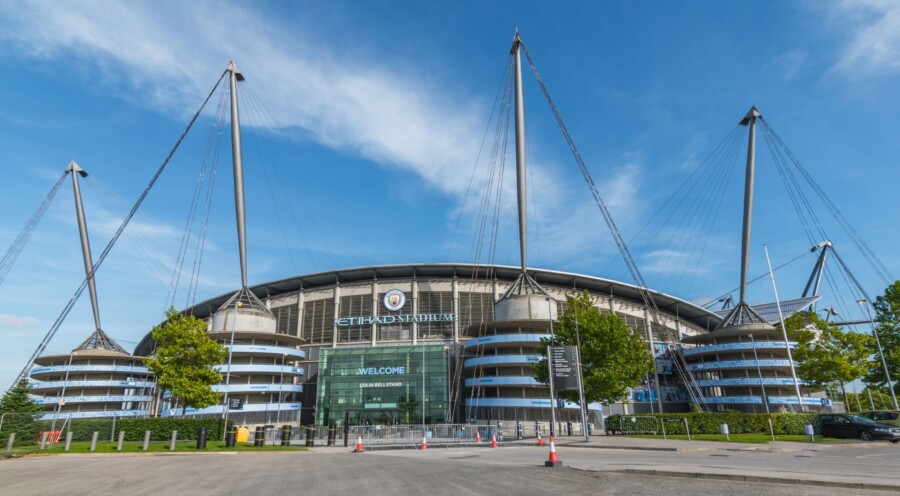