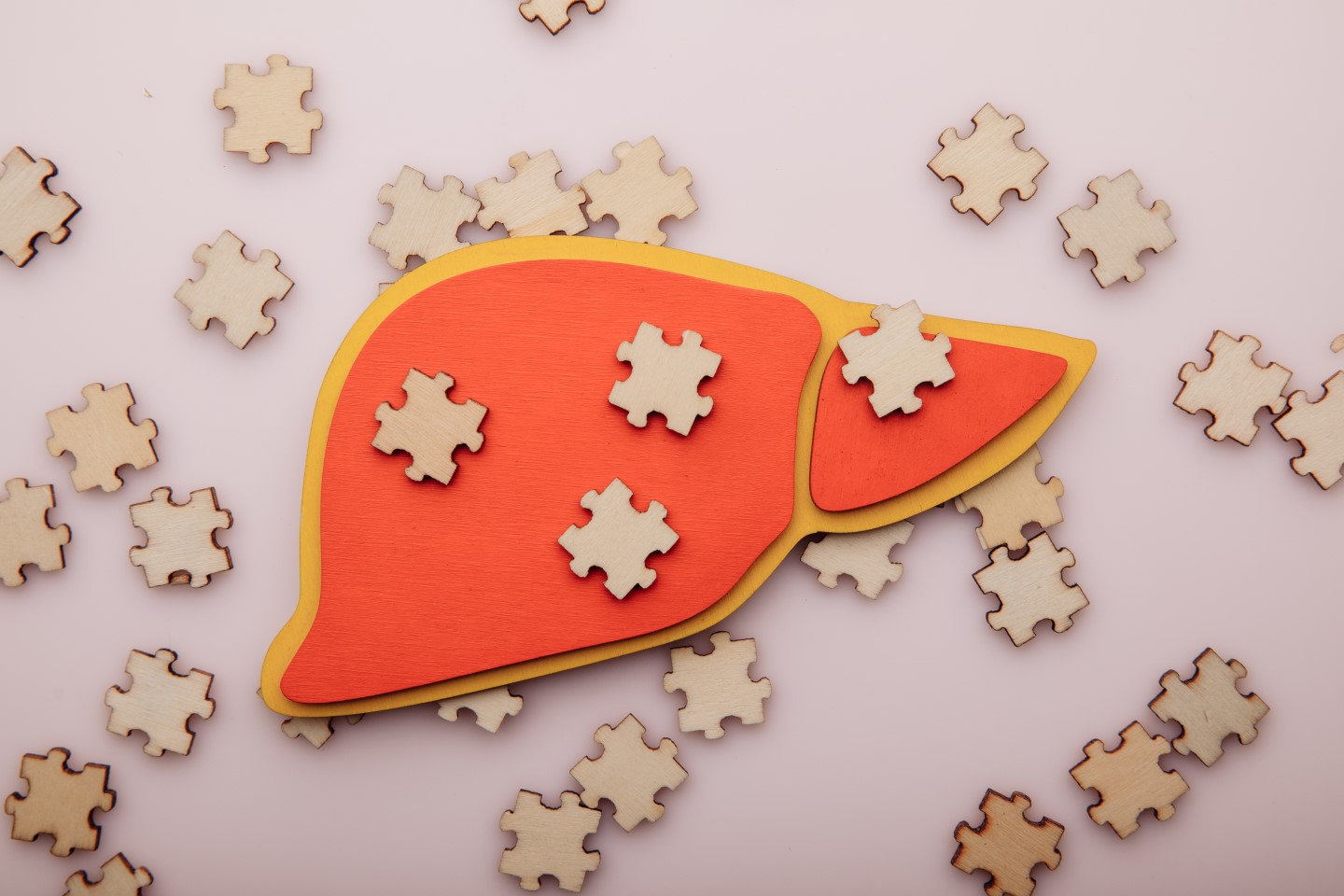 What is your gall bladder?

The gallbladder is an oft forgotten part of the digestive tract. It is a small pear shaped organ, measuring approximately 7 to 10cm in length and 4cm wide and is located just below the liver.

The function of the gallbladder is to store the bile produced by the liver, and when required, release bile into the cystic duct which in turn travels to the small intestine to aid in the digestion of fats.

Why would my gallbladder be removed?

As the gallbladder is not an essential organ, it is possible for it to be removed and the body be able to function relatively normally. Without a gallbladder it does mean that bile will not be stored but instead released directly into the small intestine; this can make digestion of some foods more difficult.

The most common reason for removing the gallbladder (usually through a procedure called a laparoscopic cholecystectomy) is due to gallstones. Gallstones are collections of cholesterol and bile salts in the gallbladder which can cause significant abdominal pain. As well as being incredibly painful, gallstones can also block the bile ducts preventing the flow of bile into the small intestine leading to nausea, fatigue, weight loss and jaundice.

Estimates place around 10% of adults in the UK as having gallstones, although the majority will be asymptomatic (i.e. experience no symptoms). For those that do have symptomatic gallstones and where those symptoms are significant, a patient may be considered for a laparoscopic cholecystectomy.

How can complications in surgery arise?

The majority of laparoscopic cholecystectomies performed in the UK do not have any complications. However, complications can occur and these may result in life-changing effects for the patient.  Depending on the circumstances, complications during surgery may be as a result of negligence and will usually warrant investigation.

The impact of these complications can vary from life threatening (such as injury to the bile duct and bleeding from blood vessels) to more minor complications, which may simply cause discomfort or result in a longer hospital admission than anticipated.

For surgical injuries caused to the bile duct, it can lead to significant complications for the affected person. In the immediate term, they will usually require open surgery to repair the bile duct; often this is a more invasive procedure than the laparoscopic procedure (commonly called “keyhole” or “minimally invasive” surgery) initially planned.  The ongoing effects can range from cholangitis (inflammation arising from recurrent bacterial infections) which may result in further hospital admission, to nausea, changes in appetite, and abdominal pain. Those who have undergone injury to the bile duct are also at risk of other complications such as cirrhosis, liver failure, and an increased risk of developing bile duct cancer.

The specialist medical negligence solicitors at Bolt Burdon Kemp have a great deal of experience of acting in gall bladder removal claims.

Bolt Burdon Kemp are currently instructed on a case involving a person who suffered painful gallstones and was referred for a laparoscopic cholecystectomy. During surgery, the hepatic duct (part of the upper bile duct) was injured resulting in the leakage of bile into the abdomen. Whilst the injury was identified in surgery and repaired, there continued to be ongoing complications resulting in further admissions to hospital for antibiotics and surgical treatment. It is predicted that they will be at an increased risk of further complications for the remainder of their life.

Following instruction, Bolt Burdon Kemp were able to secure an admission of liability from the Defendant at an early stage. This has allowed the parties to focus on ensuring the Claimant is appropriately compensated for the life-changing effects that the injury has caused.

How can a claim in medical negligence help?

The medical negligence team at Bolt Burdon Kemp are experienced in dealing with claims for life changing injury from substandard treatment. If you have suffered complications during gallbladder surgery, you may be entitled to compensation.

Whilst compensation cannot restore your health, a claim can help to cover the costs associated with the life-changing effects of the injury such as: private treatment costs for future complications, the costs of future care, as well as any aids and equipment that may be required on account of the person’s injuries. 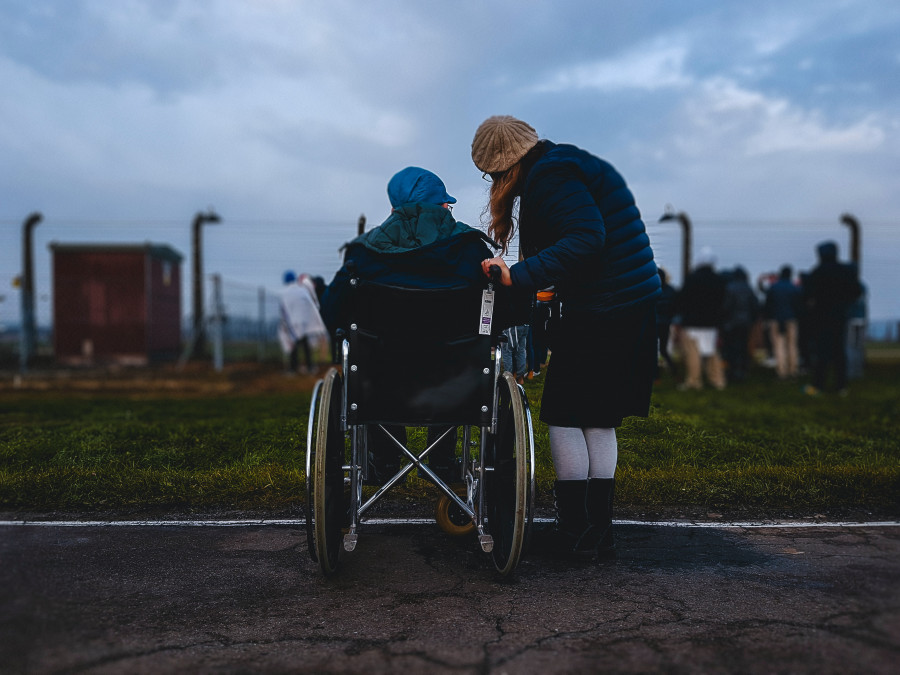