Child abuse in youth detention settings… has anything really changed?

These “detention” settings include the following:

We have also seen the introduction of immigration removal detention centres.  Strictly speaking, unaccompanied children under 18 cannot be detained in these centres however there are exceptions to this rule – an unaccompanied child may be detained in the short-term or may be detained in relation to criminal cases or prior to being deported.  There have also been occasions on which children under 18 have been detained following an incorrect assessment (usually conducted by the Home office or Local Authority).  Again, children in these situations are effectively detained.

It goes without saying, children in these settings are particularly at risk by virtue of their detention and the imbalance of power between them and those members of staff paid to look after and care for them.  There are often significant barriers preventing any child from disclosing abuse – shame, embarrassment, lack of trust, fear of not being believed and these barriers are arguably magnified in a detention settling.

The inquiry also noted that those obstacles faced by children being able to report abuse were “strikingly similar” across all detention settings and these included:

The Truth Project, which forms part of the IICSA, also noted that the background of those individuals who provided evidence regarding the abuse they suffered, had “unstable childhoods where their parents and carers were unable to provide suitable and safe homes or meet their children’s basic needs.  Home and family environments featured domestic abuse, substance misuse and extreme poverty”.  This is echoed in HM Inspectorate of Prisons’ report “Children in Custody” published in February 2020 which notes that over half of the survey participants (52%) had been in Local Authority care.  This hammers home just how vulnerable the majority of these children are when they are taken into detention.

Sadly, there is a long history of abuse of children who have been detained.  There have been reports in the media of non-recent sexual and physical abuse of children in detention and during the course of the IICSA, Medomsley Youth Detention Centre was used as a case study.  There have been recent convictions in relation to physical and sexual abuse that was endemic at Medomsley and there are number of other institutions in which widespread abuse occurred including Kirklevington Detention Centre, Aycliffe Assessment Centre and Stanhope Castle Approved School.

Although there has been a broad reduction in the number of detained children, it remains that there are still vulnerable children and young people at risk of abuse.  The Independent Inquiry produced a report, Sexual Abuse of Children in Custodial Settings (2009 – 2017), published in February 2019.

It has been well established that there have been budget cuts and constraints within HM Prisons Service and this appears to have filtered down to young offender institutions and secure training centres, the same cuts have also been imposed on funding for secure children’s homes.  This, combined with a high staff turnover, has made it harder for deficits and failings in the system to be robustly addressed.

It has been reported that between 2009 and 2017 there have been 1,070 incidents of sexual abuse within Young Offenders Institutions and Secure Training Centres – over two incidents a week.  These figures do not include sexual abuse in secure children’s homes and due to barriers in disclosing abuse, this figure could be much higher (the HM Inspectorate of Prisons inspection reports regarding various Young Offender Institutions indicate that a high number of children and young people would not report even bullying or victimisation whilst detained).  Despite this, there are nevertheless statistics that confirm that sexual assaults on children & young people – by prison staff – are still occurring, with the following abuse being documented in the Children in Custody report.

In light of this, it appears that children are still being subject to abuse whilst detained in institutions and that, when considering the barriers to disclosure, this may be the tip of the iceberg. 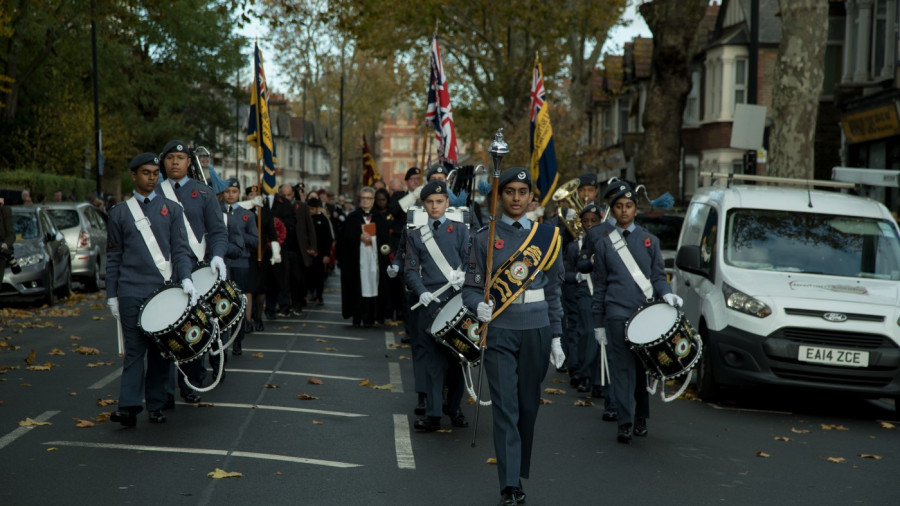