The BBC has reported that the family of Jeannine Harvey, 33, from Rowley Regis who died in July from cervical cancer is calling for an inquest into her death. They claim that two hospitals misdiagnosed her cancer tumour 30 times. Her family said Sandwell and Birmingham City hospitals repeatedly misdiagnosed her with conditions including a torn ligament and nerve pain.

A spokesman for the hospitals said an internal investigation had been done and the family would hear its findings.

The family said Ms Harvey, a mother of four, had pre-cancerous cells removed from her cervix in 2010, so when she visited her doctor in January 2012 complaining of pain, a routine scan was done. It showed a 2inch (5cm) lump in her pelvis, but when doctors operated at the City Hospital in Birmingham they did not find it, the family said. They told her that it was good news and it wasn’t cancer. They said it must have been a cyst.

She was still in a lot of pain so Ms Harvey was referred back to her GP for physiotherapy, after the hospital diagnosed the problem as nerve pain and back problems. However, over the next few days she fell several times and was taken to A&E at Sandwell Hospital where she was told she had a possible torn ligament.

Ms Harvey was admitted by her GP to the Medical Assessment Unit at City Hospital in April, where the family said a nurse assumed she was a cancer patient because of the extent of her pain. She was then diagnosed with cervical cancer and sarcoma and died three months later.

A statement from Sandwell and West Birmingham hospitals NHS Trust said: “We can understand the need for answers. This is what our internal investigation process is about, examining what lessons there are to be learnt and making changes if necessary.”

The family are considering taking legal action against the two hospitals.

Unfortunately I hear all too often of people who have attended their doctors with worrying symptoms which are misdiagnosed. Then some time later they are diagnosed with cancer, when it may be too late for it to be treated. I hope that in addition to an internal process, a thorough and independent investigation is made into why so many opportunities were missed to correctly diagnose and treat Jeannine’s cervical cancer. It is vital that lessons are learned and changes made to ensure that this does not happen again.

If you would like advice on your own circumstances of a delay in diagnosis of cancer, please contact me on suzannetrask@boltburdonkemp.co.uk or 0207 288 4834.

Suzanne is a Partner and is head of the clinical negligence department. 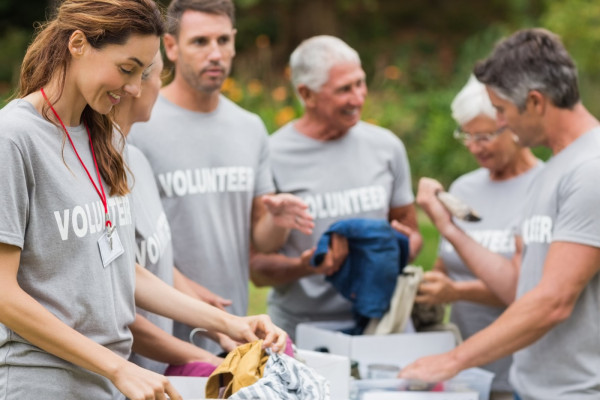 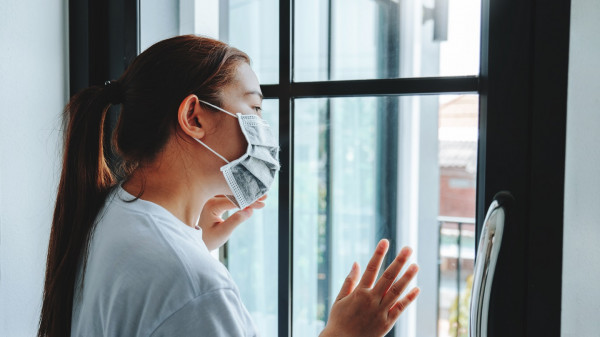 This week is action for brain injury week.  Headway, the brain injury association, work incredibly hard during this time to raise awareness of the impact…