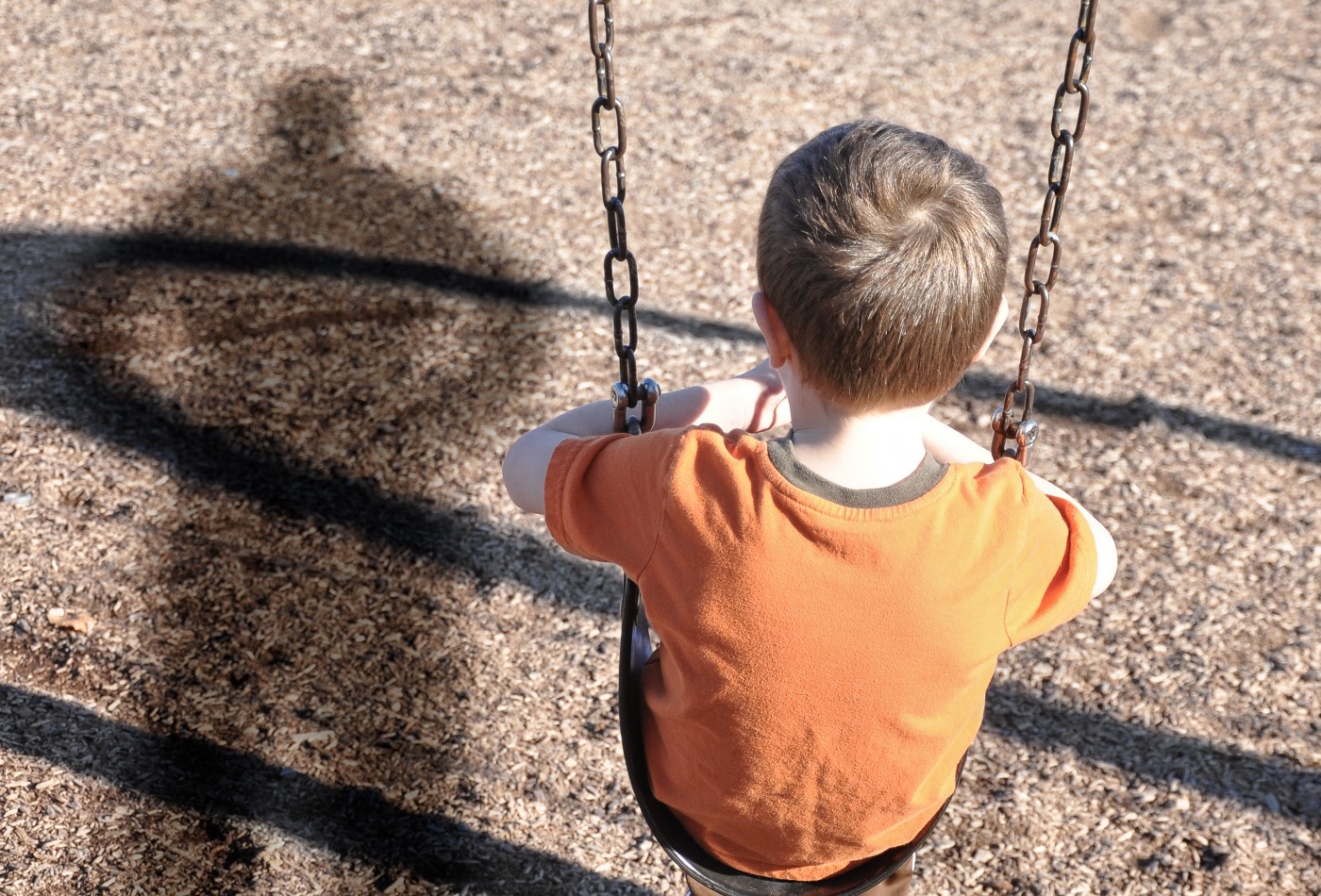 After a 12-week trial, a jury at Portsmouth Crown Court has found Choirmaster and school teacher Mark Burgess guilty of 48 counts of abuse.

Burgess was a choir master at All Saints Church in Portsmouth, and at Westbourne Choir in Sussex.  The abuse took place during piano lessons, in the church vestry, school music room and in his car.

Some of his victims have said: “The extent of Mark Burgess’s abuse on all of us has been shocking and has turned our worlds upside down.” 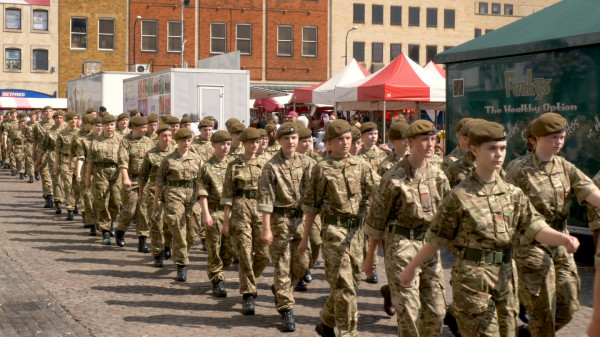 On 1st June 2021, Bexhill Army Cadet Leaders Dennis Bowie and Alice McElhinney were jailed for sexually abusing cadets. They had messaged each other hundreds… 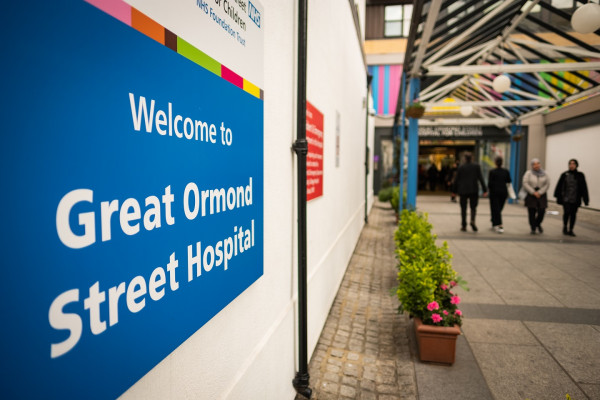 Farrell was today, 24th May 2021, sentenced to life imprisonment. Farrell had worked at Great Ormond Street as a hospital porter between 1994 and 2000.… 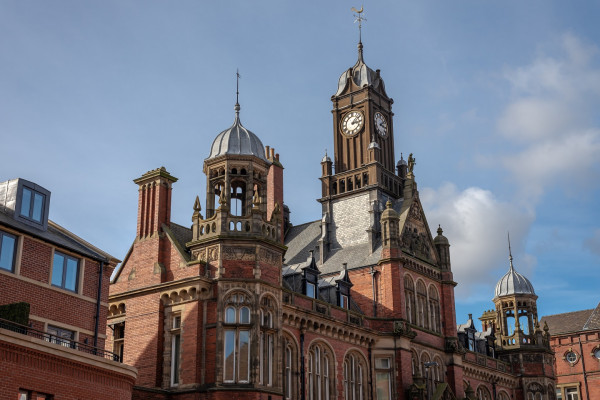