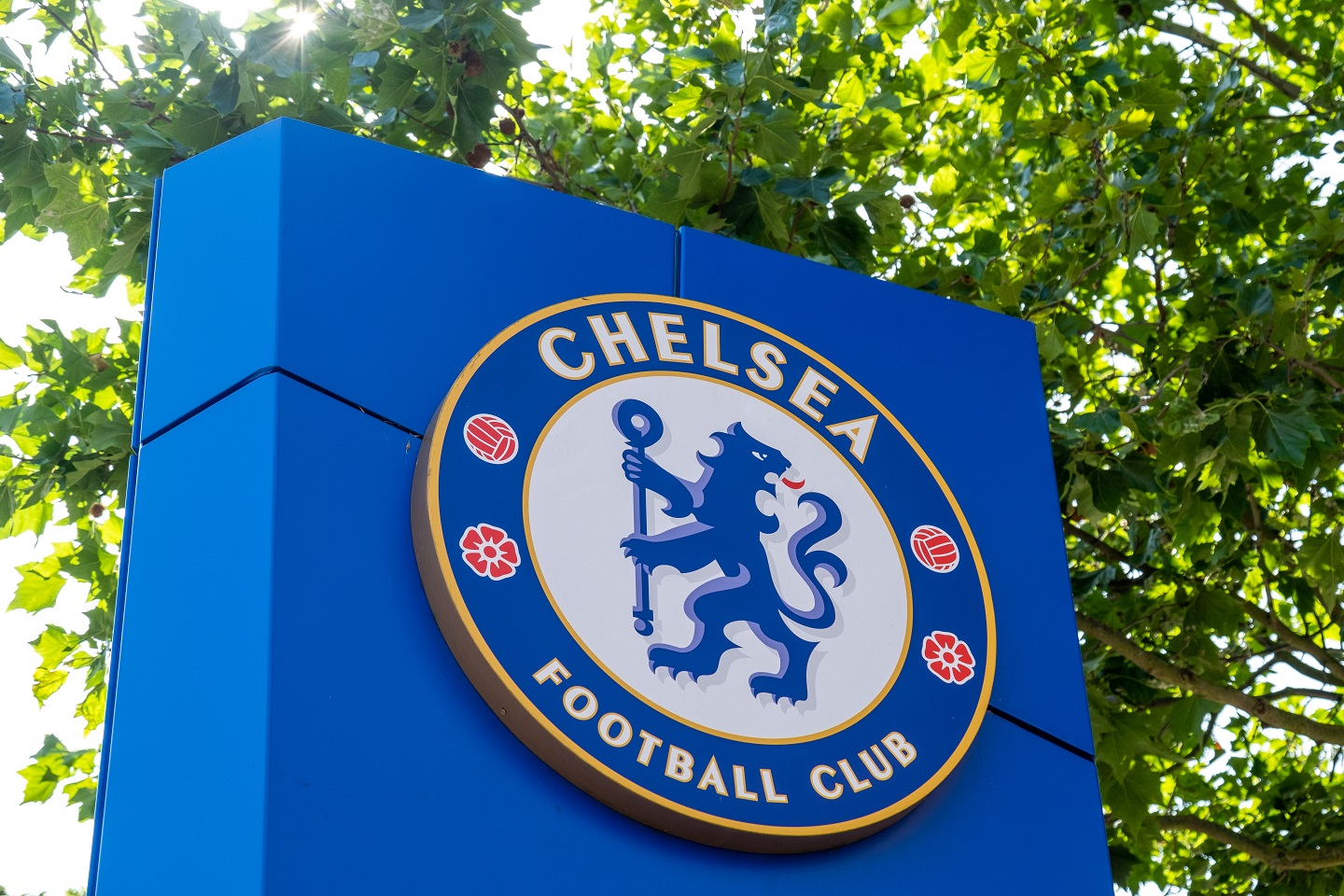 In 2019, Chelsea Football Club publicly apologised to former youth team players abused in their care.  This included clients represented by this firm who were subjected to what the Barnardo’s Report describes as “targeted racial abuse” by Gwyn Williams.

The language used by Williams towards our clients in the 1990s was racist, dehumanising and had long lasting, detrimental effects on their mental health.  Details of the abuse were recently reported in The Athletic following writer Daniel Taylor’s attendance at a public hearing relating to one of the cases.

Our clients are therefore disappointed that Chelsea Football Club have changed their position in the civil courts.  Rather than seeking to make reparations to our clients for this harm, Chelsea FC is relying on witness evidence from Williams stating that he “would never use these words today” and there was “no malicious intention…[or] intention to cause harm”.

This excuse is too often used to justify racist abuse towards the Black community and as a means to deny their lived experiences.  It does nothing to address the harm and ongoing trauma caused to the victims of racist abuse – especially in our clients’ cases when they were just children and the abuse was being inflicted on them by those in positions of trust.

The High Court will have to form their own view in a pending five week trial as to whether using clearly racist terms, such as commenting on physical attributes and using racist stereotypes, was intended to cause harm or whether a “different times” defence should succeed. 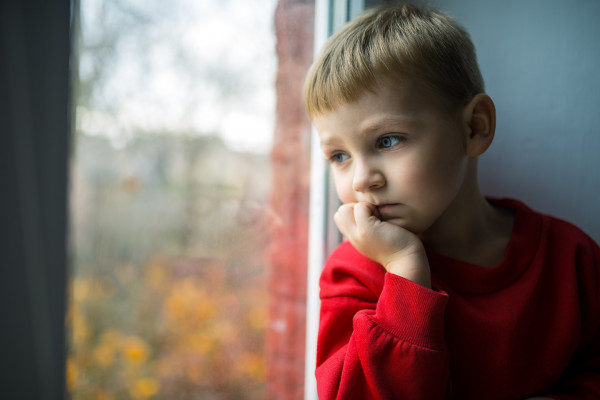 I represent a client who has instructed me that he was subjected to sexual and emotional abuse by his social worker, Thomas Bradley in around… 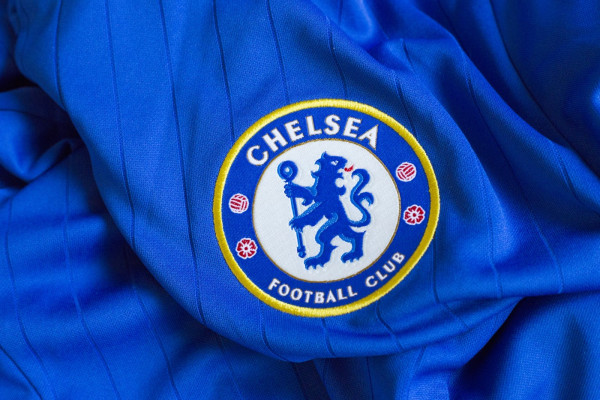