The National Referral Mechanism (NRM) is the government’s process for identifying and supporting victims of trafficking in the UK.  It was born out of the government’s obligation to identify victims under the Council of Europe Convention on Action against Human Trafficking.  The NRM aims to provide financial and wellbeing support and accommodation while people wait for a decision on whether they have been identified as a survivor of trafficking or slavery.

Victims are able to access support whilst they are waiting for the NRM’s decision but, until recently, this support ended just weeks after the decision is made.  Where a positive reasonable grounds decision is made the person qualified for a 45-day “reflection and recovery period”.  However, following a legal challenge in 2019 the government conceded that support for recognised survivors of trafficking cannot be limited by a period of time.  The Home Office has stated that it is committed to developing and implementing a needs-based system of support for survivors of trafficking but it is yet to be seen what the system will look like.

The support that survivors are entitled to is dependent on their immigration status.  Survivors from outside the European Economic Area have no automatic right to remain in the UK which means that they are ineligible for basic support services.  Although there is provision to grant people who have been recognised as survivors or trafficking and slavery discretionary leave to remain it is rarely used.  Between 2015 and 2017, 752 people, recognised as survivors of trafficking, had no right to remain in Britain and were unable to access permanent accommodation, mental health support and financial assistance, putting them at risk of re-trafficking.

The British Red Cross, in partnership with the charities Hestia and Ashiana undertook a 15-month pilot between February 2018 and May 2019.  The pilot was co-funded by the European Commission’s asylum migration and integration fund (AMIF).  It provided support and information through outreach-based casework to 70 women and men in England who would otherwise have had no access to specialist support because their 45 day period of reflection and recovery had come to an end.

Half of those supported by the pilot were female survivors of sexual exploitation.  The report found that these women had been placed in mixed-sex accommodation where male guests had unregulated access to the property.  66% of survivors assisted by the pilot had mental health needs and more than half had children.

The three charities are now using the findings to call on the Home Office to provide tailored support for at least one year to anyone recognised as a survivor of trafficking under the NRM as well as leave to remain in the UK for at least 30 months.

Ashiana is a Sheffield-based charity that supports survivors of violence from Black, Asian, Minority Ethnic and Refugees communities, and provides accommodation and outreach support to survivors of trafficking across Northern England.

Hestia is the largest provider of support services within the NRM to survivors of trafficking in London.

Thomas Beale is an associate solicitor in the Abuse team at Bolt Burdon Kemp.  If you feel you may have a claim or are enquiring on behalf of a loved one, contact Thomas free of charge and in confidence on 020 7288 4823 or at thomasbeale@boltburdonkemp.co.uk.  Alternatively, complete this form and one of the solicitors in the Abuse team will contact you.  Find out more about the Abuse team. 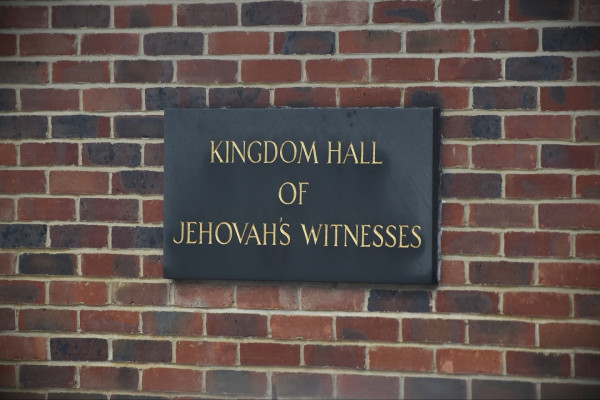