The challenges of military resettlement

In the Military Claims team we see that many of our clients find the transition into civilian life challenging. Finding suitable employment after a successful military career is often a big challenge.  Working age veterans are almost twice as likely as the general population to be unemployed, according to a Royal British Legion survey.  Our veterans face a number of barriers to accessing civilian employment, the most common of which are:

Qualifications are a great barrier to finding civilian employment.  Veterans with a short length of service have less developed skills and lack extensive qualifications.  Even those service leavers who served for a longer period of time, despite having extensive military qualifications, often have difficulty translating them for civilian use.  Also, many of those who join the UK Armed Forces do so at a young age, as an alternative to higher education.  GCSEs and A-Level qualifications are available to study in the Army, but the fast-paced way of life in the Armed Forces can make this impossible to balance.  Many civilian jobs require the applicant to have GCSEs and A-Levels in order to meet their eligibility criteria.  The lack of civilian qualifications coupled with businesses’ lack of understanding of military qualifications make the transition to Civvy Street very challenging.

Many veterans experience negative stereotyping in the civilian world.  In 2012 and again in 2016, research carried out by Lord Ashcroft into research on veterans’ transition found 9 in 10 members of the public believed it to be common or very common for former service personnel to have some kind of physical, emotional or mental health problems as a result of their time in the Forces.  Whilst some of our veterans leave the Service due to injury, the actual proportion is much lower than that perceived by the public.  In the three years to April 2017, 55,956 people left the Armed Forces, but only 13.4% were medically discharged.

Reasonable adjustments in the workplace

Of those 13.4% that leave the Forces with some type of injury, another barrier to accessing civilian employment is having to firstly identify roles suitable to their limitations and secondly, finding employers willing to accommodate reasonable adjustments in the workplace.  Once in a suitable role, with a supportive employer, there is a further adjustment to be made to adapt to the civilian workplace.  Being in the Forces is akin to being part of a very large family.  Often, in the civilian sphere, there is not the same level of team spirit and discipline.  This in itself also requires getting used to.  For inured veterans, they must do this whilst simultaneously trying to adapt in their personal lives to the additional needs demanded by their injuries.  They must find appropriate medical support, resources and sometimes a suitable home with adaptations, which can be overwhelming for them and their families.

Finding employment is only one of a number of aspects of resettlement which an individual must address.  Other aspects can constitute a barrier to finding civilian employment, for example finding a new home, adapting to new cultural and financial circumstances, considering a spouse’s career and children’s schooling, and sometimes learning to live with a permanent injury.  These are all competing priorities which can make finding a civilian job even more challenging.

Resettlement support is out there

Although there are a number of barriers to finding suitable civilian employment, veterans do have support available to them through the resettlement process.  The Ministry of Defence’s Career Transition Partnership (CTP) provides resettlement support to eligible service leavers.  They offer a wide range of courses, training and professional support to prepare the service leavers for entering the civilian job market.

Charities such as The Poppy Factory and The Royal British Legion offer a wide range of support to veterans on their journey to find civilian employment, whilst charities such as BLESMA and Combat Stress offer much-needed support and treatment to injured veterans.  However, they do so with limited resources and they cannot assist every single service leaver.

The statistics show that there is more that could be done to ensure that veterans have a successful transition into their civilian employment.  Perhaps this problem could be tackled through increasing the funding allocated to the CTP to assist veterans in a more enhanced way, and by adapting the military qualifications in a way that is aligned with, and easily translated into, civilian qualifications.  Although the Arrmed Forces Covenant has already made a huge difference amongst civilian employers, this is yet to reach a widespread number of organisations and businesses, and it should be promoted extensively.

The struggles to access civilian employment faced by those who have served their country with dedication and hard work seems unfair.  Veterans are likely to have strong leadership skills, be resilient and capable of working efficiently in a stressful environment.  By the very nature of their military service, they are often loyal and have a strong work ethic, even though some of them have to perform their job with limitations as a result of their injuries.  Veterans should be highly regarded by civilian employers as their skill set could make a significant contribution to any organisation.

If you or a loved one has suffered an injury or you are concerned about treatment received, contact us free of charge and in confidence on 020 7288 4800 or at militaryclaims@boltburdonkemp.co.uk.  Alternatively, complete this form and one of the solicitors in the Military Claims team will contact you.  Find out more about the Military Claims team. 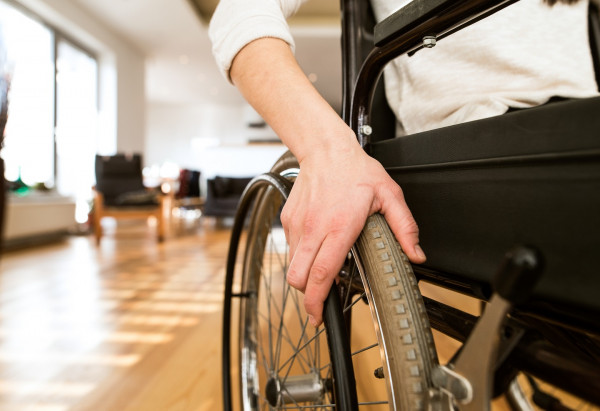 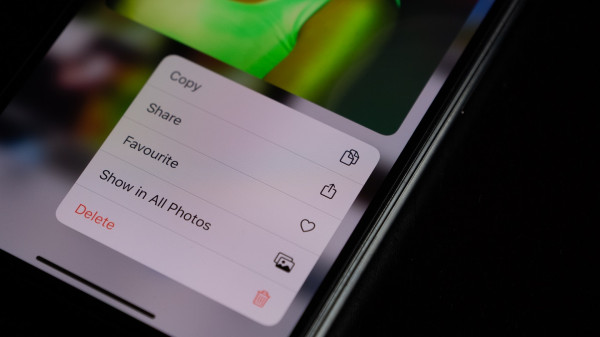