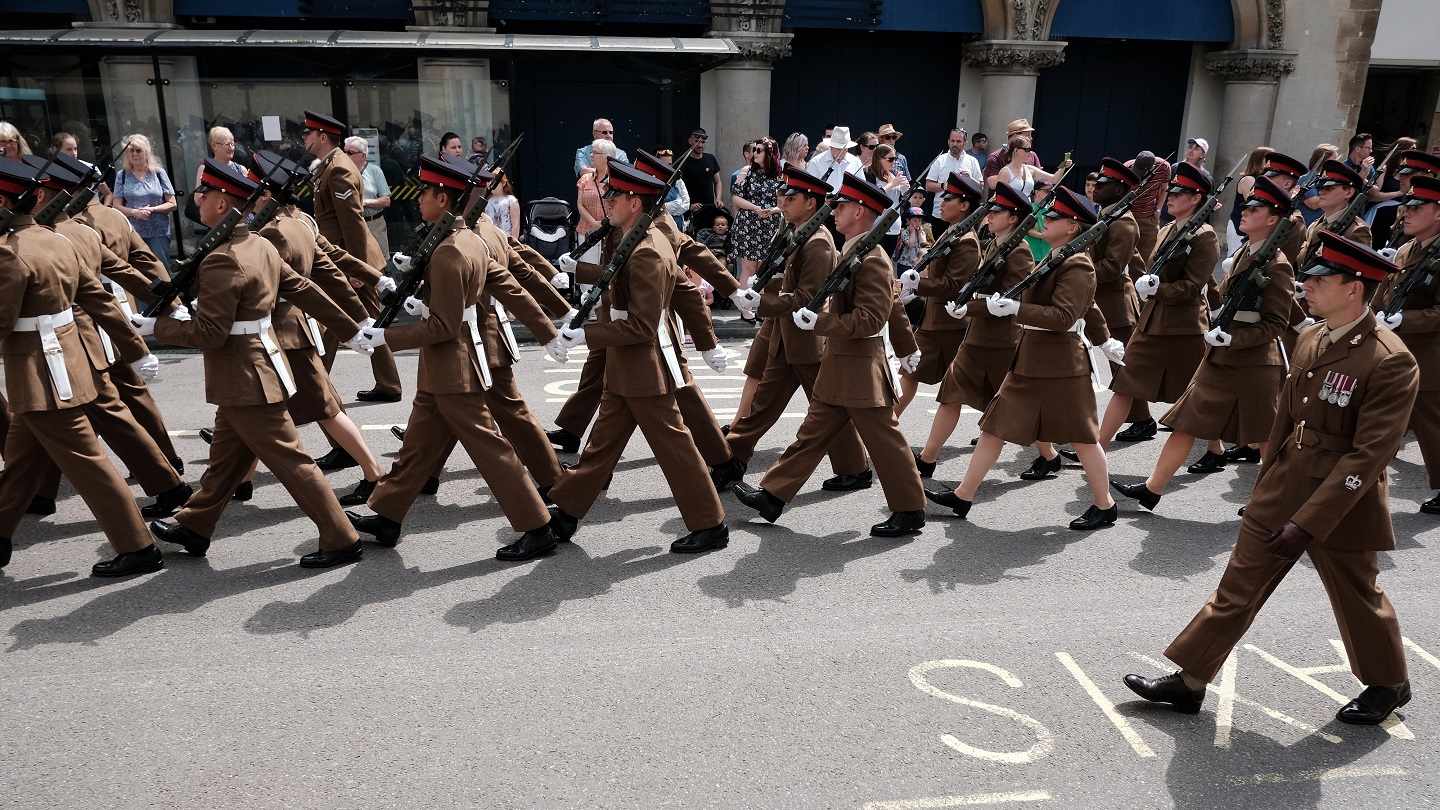 As part of our series of blogs highlighting the successes we achieve for our clients, I would like to share another success story with you.  On this occasion, I will tell you about a case involving a successful claim pursued by our client (who shall be known as ‘Lana’ for the purpose of this blog) who was sexually assaulted and sexually harassed during her military service.  If you would like information on what you can do if you have been subject to sexual assault and/or sexual harassment please see here.

Lana joined the Army with the intention of serving for 22 years.  Lana is quite a creative individual who had a passion which she was able to pursue in the Army whilst serving her country.

Lana had a history of mental health issues relating to anxiety and when she sought medical attention she was assigned to a medical professional responsible for her medical needs.

Lana’s mental health condition deteriorated significantly and she was eventually hospitalised.  She was medically downgraded and subsequently medically discharged.

Despite Lana undergoing treatment, the assaults and harassment had a significant impact on her mental health.

We issued a claim against the Ministry of Defence (MoD).  Though they responded to our allegations they did not fully admit that the Defendant’s conduct amounted to sexual assault/sexual harassment or clinical negligence.  Lana’s case was proceeding toward trial.

However, roughly two months before the trial was due to take place a Joint Settlement Meeting (JSM) was arranged with the intention of reaching an early settlement, avoiding the need for a trial.

Understandably Lana was quite anxious in the lead up to her settlement meeting.  She was still undergoing treatment and needed a lot of support and reassurance.

The JSM took place right at the beginning of COVID-19 which meant our meeting with the other side had to be virtually via Zoom.

I could not help but appreciate the importance of technology and how well connected we all were able to be through the means of Zoom.  It was my responsibility to set up two different meeting rooms one for us and Lana and the other one to negotiate a settlement with the Defendant.  Normally the JSM would take place in a room in our barristers’ chambers or office and the client would remain in a separate room without the need of sitting in front of the MoD’s legal team.

The JSM was a long day for everyone, and despite a minor injury involving a cut finger whilst making a sandwich, we made it through to the other side with a successful settlement of £380,000.00 which Lana was very happy with.

With the settlement Lana was able to make a down payment for a house and even have some money left over.  The compensation has given her financial security and reassurance she could continue with her life.  More importantly though she was able to fully focus on her recovery.  Lana was able to begin her journey in finding a new career which she could enjoy and perhaps one day take up her creative passions again. 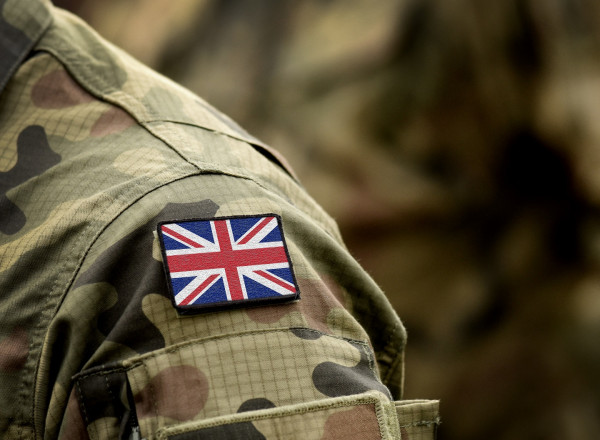 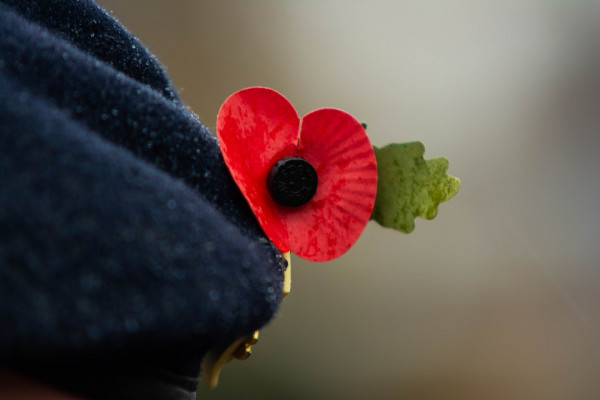 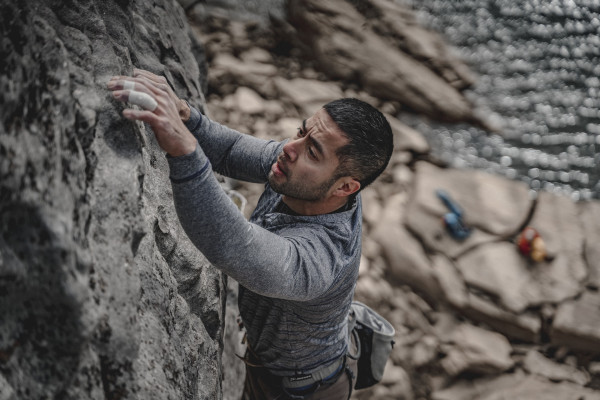