Physical Restraint in Healthcare Settings: Lessons still to be learnt

At Bolt Burdon Kemp, we represented a woman whose son (Ben), whilst in his 30’s, suffered hypoxia (when the body is deprived of oxygen) whilst in hospital for a psychiatric condition.  This was caused when untrained security staff inappropriately physically restrained him for a long period of time.  Whilst being restrained in a prone position, Ben was not properly monitored by the hospital’s clinical staff and no medical observations were carried out.  He went into respiratory and cardiac arrest and suffered a severe brain injury.  He remained in a coma and a permanent vegetative state until his death nine years after the incident.

The claim was initially strongly disputed by both defendants and this meant that we needed to obtain expert evidence from a number of medical and security experts to prove our client’s case.  One of the reports we obtained was from an expert in the use of force, physical interventions and restraint.  This expert looked back at the lack of learning from previous cases involving restraint in a healthcare setting, most notably the independent inquiry into the death of David Bennett (The “Bennett Inquiry”).

David Bennett was African-Caribbean.  He suffered from schizophrenia and had been receiving treatment for his mental illness for some 18 years before his death on 30th October 1998.  On that evening, Mr Bennett was subjected to racist abuse from another patient and both men struck out at each other.  Mr Bennett was moved to another ward and, whilst there, he hit a nurse.  He was then restrained by a number of nurses and a struggle developed.  He was taken to the floor and placed in a prone position, face-down, on the floor.  During the prolonged struggle, he collapsed and died.

In the Bennett report, it was acknowledged that in a hospital setting, where somebody is clearly displaying mental health problems, restraint should be part of a therapeutic process and the patient should be treated as a medical emergency.  This is because many of the restraint techniques used, for instance, by prison officers or nightclub security staff would be “wholly inappropriate settings involving those who are sick, those with learning disabilities, the elderly or children”.

The Bennett report also highlighted the need for monitoring and controlling the head where possible, stating that “it was negligent not to have a nurse taking proper control of David Bennett’s head throughout the incident”.  By doing so, signs of distress can be detected earlier and oxygen can be administered if necessary.  Despite this recommendation, it appeared that nobody was physically monitoring Ben’s wellbeing throughout the lengthy period of his restraint.

Olaseni, who was 23, died in 2010 soon after he was subjected to what an inquest described as “disproportionate and unreasonable” restraint (involving 11 police offers) at Bethlem Royal Hospital in London.

Following his death, an act known as “Seni’s Law” was introduced.  It requires mental healthcare providers to train staff in de-escalation techniques to help reduce the use of restraint.  It also requires them to keep a record of all occasions when restraint has been used and to publish their policy on the use of restraint.

Although the law has been in place for almost two years, it still hasn’t come into force.  In July 2020, Olaseni’s parents signed a letter to the mental health minister, Nadine Dorries, calling for the government to set a commencement date for the Mental Health Units (Use of Force) Act 2018.

A new set of training standards for restraint has been launched in an attempt to reduce the use of restraint and to provide a national benchmark for supporting vulnerable people.

Since April 2020, the new standards, produced by the Restraint Reduction Network, are mandatory for restraint training delivered in NHS-commissioned services for people with mental health conditions, learning disabilities, autism and people living with dementia in England.

Chair of the Restraint Reduction Network, Professor Joy Duxbury, says: “These standards are a really exciting development. They are vital in our work to reduce the use of restrictive practices and, on those occasions when restraint is unavoidable, to make sure it is safer and dignified.”

Whilst it’s encouraging that progress is being made with respect to restraint practices – sadly, it has come too late for too many.

“We feel our son may not have died in vain. If we can make sure this never happens to anyone else, that would be an amazing legacy for Seni.” – Aji and Conrad Lewis, parents of Olaseni Lewis (2018) 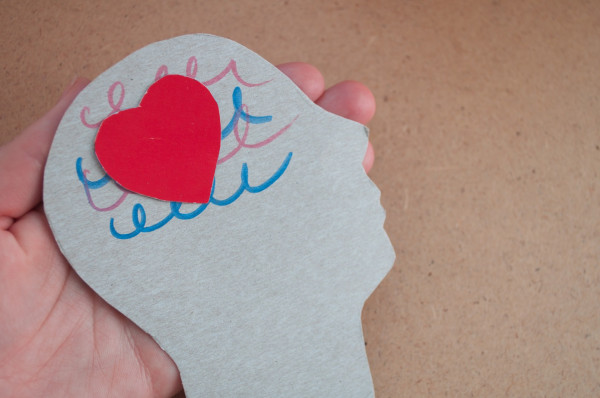 The Spitz Charitable Trust brings the power of live music to care home residents and staff, which is more crucial than ever during the current…